Barnsley to Grimethorpe [3 of a series]

The best thing about Barnsley ...

... is the road out to Sheffield (where, incidentally, the main Yorkshire Traction garage was located). 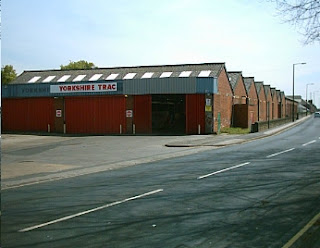 Not really, just a jest, honest!


Barnsley, ancestral home of Charlie Williams, Michael Parkinson, Dickie Bird, Arthur Scargill, C J de Mooi and Harry Worth (actually from Pilley, not Barnsley), epitomises all that is Northern; even better, all that is South Yorkshire.
There's the iconic pie and pea dinner. 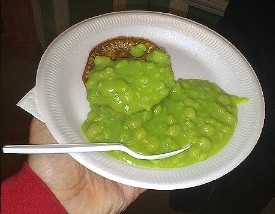 fbb failed to find a proper picture of this culinary delight. The pie had indeterminate contents, nominally "meat", with dayglo green pea sludge poured over it. Forget "nouvelle cuisine"!! The whole gastronomic sensation was served in a white pot bowl and eaten with a spoon, all washed down with a pint of Barnsley Best Bitter. The brave added a generous dash if vinegar (to the pies and peas, not the beer)! It was the standard 1960s lunch eaten after a visit  "t t stooers" ... 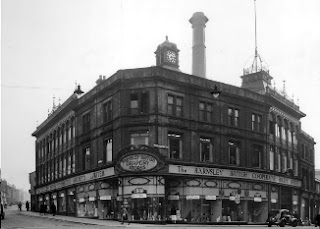 ... the Barnsley British Co-op; or on an expedition to the excellent (open and under cover) Barnsley markets. 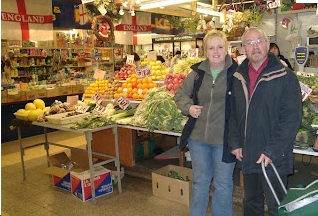 At the main crossroads in the pre-pedestrianised, pre-bypassed centre, your bus would be beckoned through by P.C. Bill Harber, often resplendent in a white smock but always sporting his huge ginger handlebar moustache. 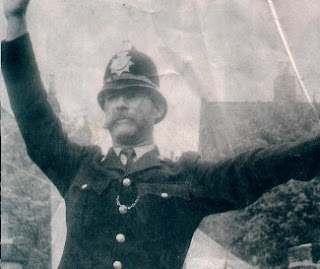 P. C. Harber was awarded the MBE for his services to the town of Barnsley, and well he deserved it. The traffic would have seized up completely without him.

After your shopping trip, it was back to the bus station for the journey home.

This view, looking roughly south, shows the main "island platform" squeezed in between Barnsley Exchange station on the left, and Barnsley Court House station (closed in 1960) from which the picture was taken. 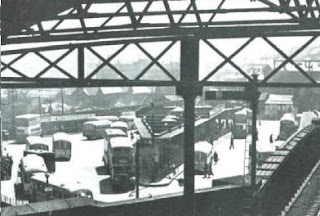 Railway routes in and through Barnsley are immensely complicated and well beyond blogging brevity. The map below may assist in confusing our readers. 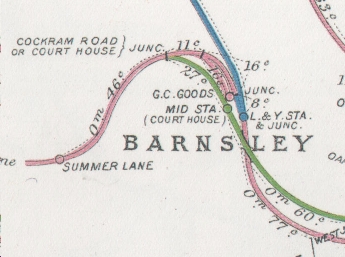 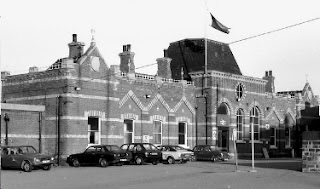 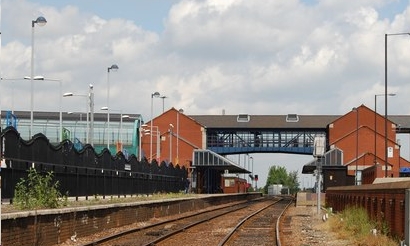 ... and recently linked to a very un-Barnsley new "Interchange" all glass, escalators and posh; with little sheep pens for waiting passengers. 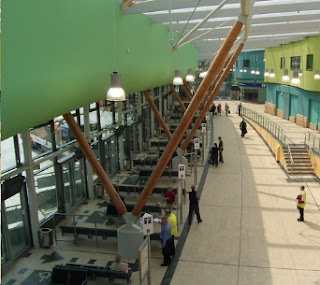 Eee, it weren't lark that when fbb were a lad.

But we step back to 1981, to the old bus station and prepare to take a virtual journey to Grimey.Why 1981? Because that's the date on fbb's earliest remaining Barnsley area timetable book.

Next Blog : due Thursday February 9th
Posted by fatbusbloke at 03:19