fbb express the view that, rather than a simple (?) list of last buses, it would be better to publish complete timetables for Christmas Eve and New Year's Eve. Encouragingly First Bus in Sheffield have done just that. Their current timetable list shows a one-day offering for 24th December. 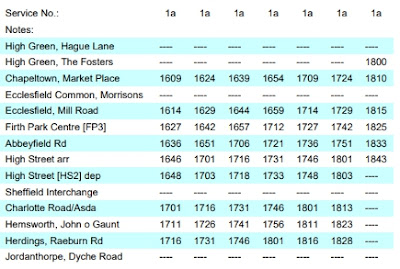 From 24th December to Friday 4th January most routes will run a Saturday schedule but with additional early morning journeys for those who will be working. For this reason a whole range of timetables is published, so far only until 29th December. 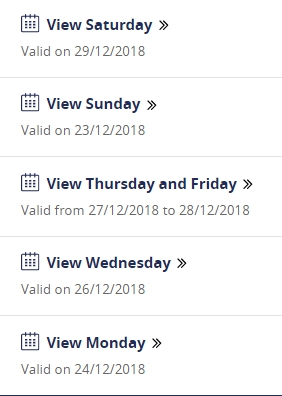 Just a pity someone couldn't get them into the correct date order.

But, apparently, with sophisticated IT systems such glories are unobtainable!

New Year Changes On Paper
A bit of blogging back, fbb expressed reasonable concern that the only information about the New Year changes available at North Gate bus station, Northampton was this unhelpful note. 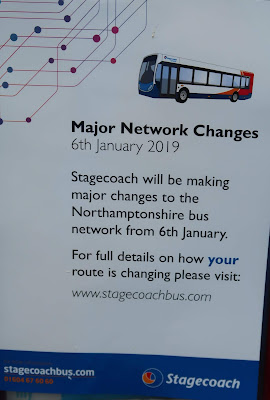 The Good News is that, last week, a rack of timetable leaflets appeared.

A complete set? Well, not quite. When Alan called in on Thursday last routes 126. 96 and X10 were missing.

Less helpfully prompted is Alan's P.S. to the picture.

Only the leaflets for the 2 and 15 have a route map. Considering especially the changes to services south of the town centre (Brackmills, Wootton, East and West Hunsbury, Gloucester Avenue, Far Cotton)  a new Northampton map. would be useful.

For those who may have missed, forgotten or ignored fbb previous blog on these changes, here is the old network south of the town ... 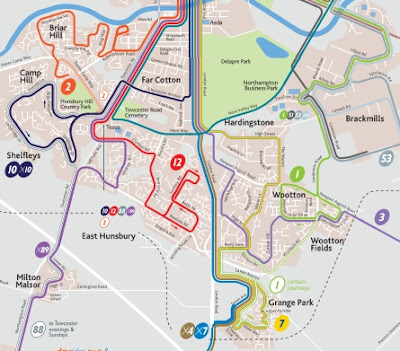 ... and here is the January 6th version. 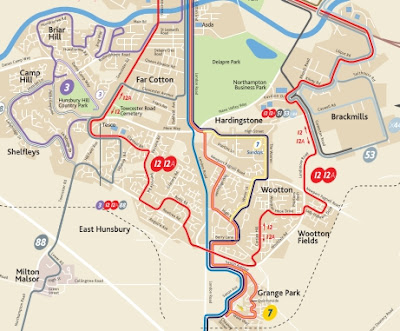 The map posted right next to the new services is, as you would expect ... 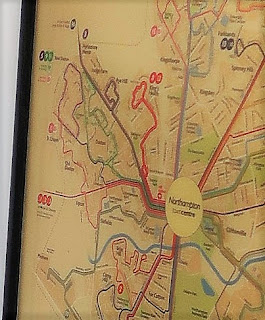 ... of the existing network.

Free Festivities In Lincoln
After spending much fine gold at the Lincoln Christmas Market with its stall spread at the foot of the magnificent Cathedral ... 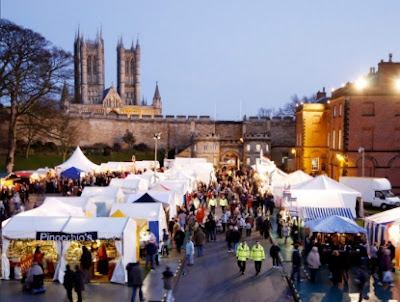 ... it is good to be reminded that Cathedrals are working churches with their own regular congregations and with special services on offer at CHRISTmas.

A little too ritualistic or fbb's simple ecclesiastical tastes, but the spectacle can be gloriously relevant to the revelations of the world's Redeemer. 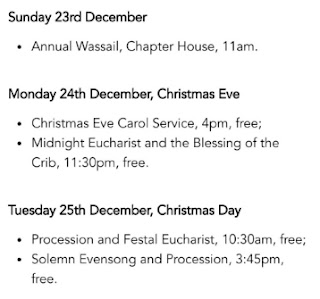 And the are FREE! 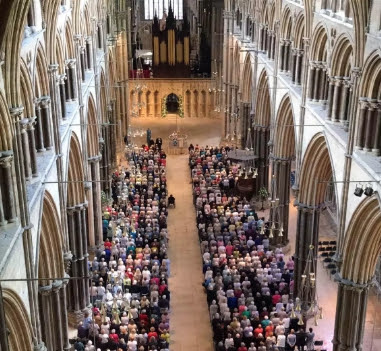 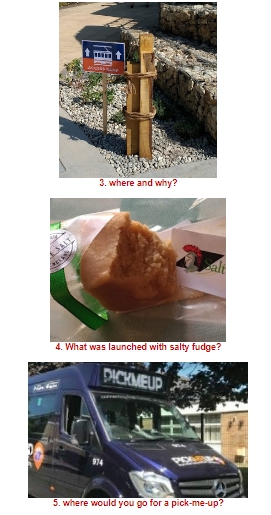 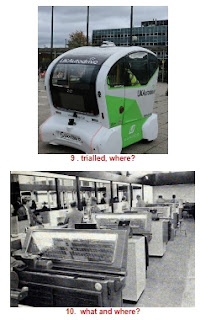 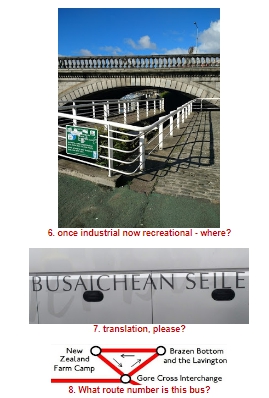 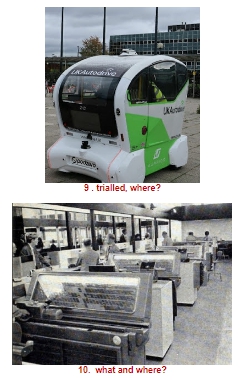 9. Driverless "Pods" experiment (with drivers) at Milton Keynes
10. "New" ticket machines installed in the early days of the new Euston station. All this clobber to print Edmundson tickets rather than have a rack! 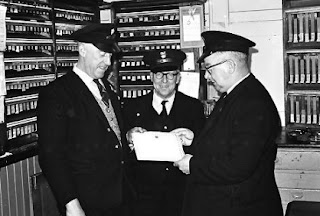 Barminess at Bristol
Whilst First Bus has been successfully tackling poor reliability with extra buses and extra supervisory staff, a local councillor (Green Party) has been having a beef. 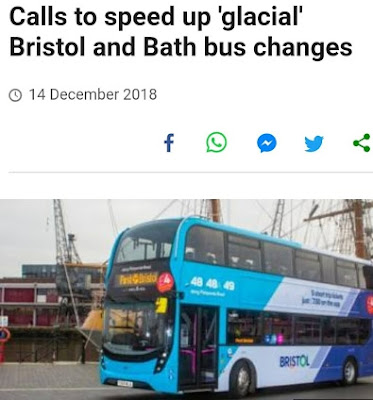 Surprisingly NOT at First Bus as such, but at the Transport Authority and the mayor. 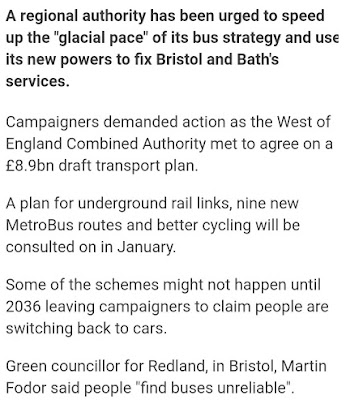 You do wonder what planet the Councillor is on. 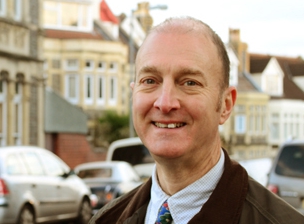 Passenger numbers have increased dramatically in Bristol and services are improving all the time. Things have gone a bit belly up in the last couple of months but First seems to be tackling the problem of appalling congestion as well as any company could manage.

How often does the Green Councillor travel by bus?

But talking of obscure planetary dwelling, what about the practicality of this grand plan.

Nine new Metrobus routes? Huge amounts of somebody's money have been wasted on ill-thought-out schemes, particularly the intermittent guided bit that is much slower than ordinary roads.

8.9 billion pounds? And the Councillor wants it "much earlier" that 2036. Does he know who is providing the huge piggy bank? 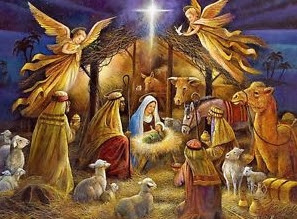 Surely this "fake news" version makes the story almost ridiculously unbelievable. Here is what Luke tells us, and it's not very much at all - thankfully.

She was pregnant, and while they were in Bethlehem, the time came for her to have her baby. 7 She gave birth to her first son, wrapped him in cloths and laid him in a manger—there was no room for them to stay in the Inn.

Even the arrival of the shepherds is just a simple event, almost a non-event.

So they hurried off and found Mary and Joseph and saw the baby lying in the manger.

So if we want a realistic picture we can delete the following:-

NONE of these characters was present to see the new-born child. ABSOLUTELY NONE. Of course anyone can speculate (so there had to be some sort of Innkeeper!)

Take away the clutter and you have something truly remarkable - the gift of Christ child at CHRISTmas; given simply and quietly but a gift that would change the world. 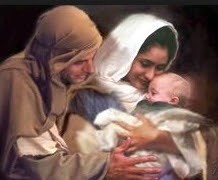