1. A derogatory press response to the new X1 bus service in Stuttgart. The service was designed to supplement a tram route which needed extra capacity until the tram infrastructure can be improved. 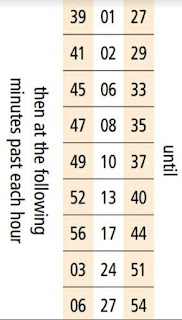 2. Sheffield's tram-train; offering three buses an hour but not at even intervals. 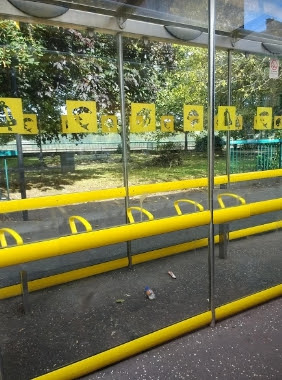 3. Glasgow's Farce Link (a k a Fast Link) between city and the former Southern General Hospital. There is not much in between and the arrangement of bus lane means the "fast" link is slower that timings for buses sticking to the ordinary roads and ignoring the bus lanes. Recently a Glasgow politician has complained that "bus operators are not using Fast Link". You wonder why? 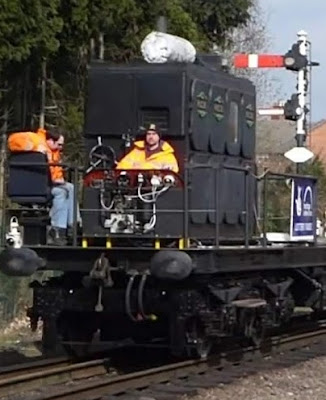 4. The innards of the rebuilt North Easter Railway petrol-electric railcar. The body is a genuine rebuild but chassis and power system are a modern take built a refettled chassis from something different. 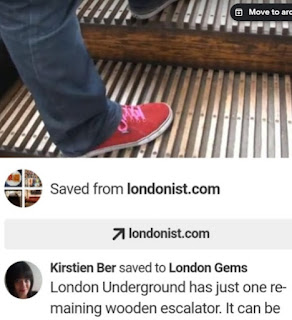 5. The last wooden escalator was at Greenford (Central Line) now replaced by a sloping lift. (see extra note below) 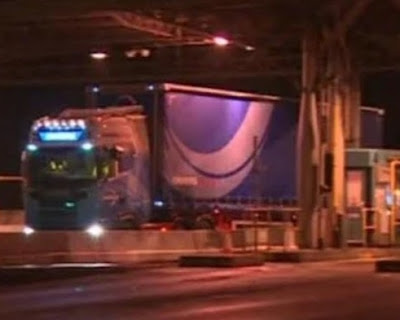 6. The first vehicle to pass through the toll gates FREE on the M4 at the Second Severn Crossing. It was good of the various politicians to remove the charge just before the fbbs travelled to Abergynolwyn. 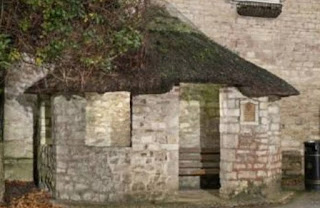 7. A people shelter at Osmington, Dorset. This was built by a villager as a personal memorial and is now a listed building. The bus service at this shelter is sparse.

There is no bus map for Dorset! 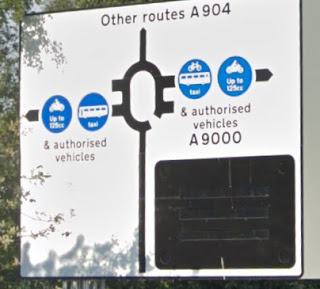 9. Fort William. The Gaelic looks a bit like "garrison" so the name "The Garrison" is politically less sensitive than naming the town after William's invading and oppressive regime! 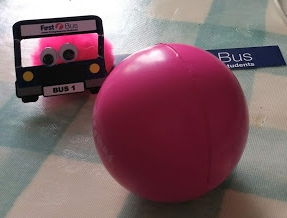 10. Weedy freebies from the launch of 75 new buses in Glasgow

And the tie breakers ...

A - What is this loco? What name does it carry? 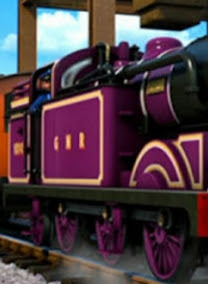 This is Ryan from the extended Thomas the Tank Engine oeuvre.

B - What bus route did this tram replace? 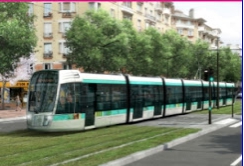 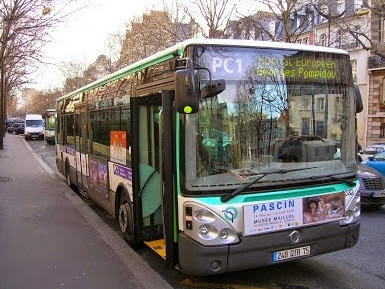 In turn, these replaced a circular train service! 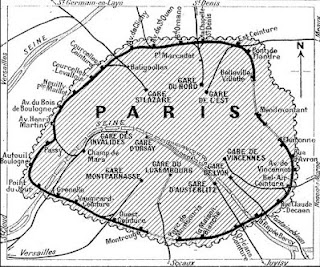 A (Rare?) Welsh Glory
Yesterday most of the fbb family tootled off to Aberdovey (Aberdyfi) after a substantial Christmas lunch. fbb stayed at the gaff and snoozed! What the old man missed was this ... 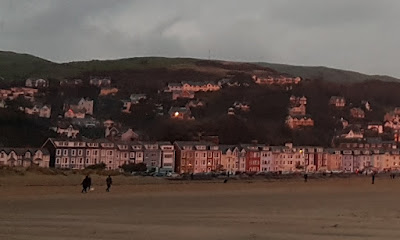 ... the sea front illuminated by the most amazing sunset! 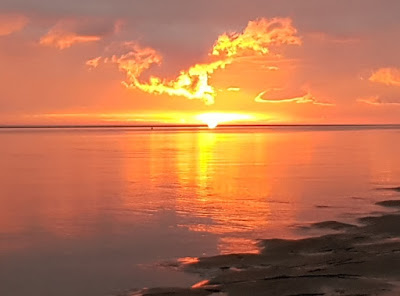 And Talking of Wooden Escalators
Thanks to Isle of Wight correspondent, a picture from Macey's store in Noo Yoik taken earlier this year. 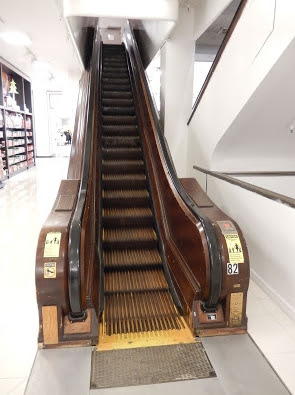 -o-o-o-o-o-o-o-o-o-o-o-
ADVENT CALENDAR 28
Matthew reported on the "Wise Men", a visit which confirmed the reason for God's Son to come to earth, as we shall see. Luke decided to write about Simeon and Anna - both also revealing the truth of CHRISTmas, and both largely ignored in the sanitised and beautified shiny nativity narrative. 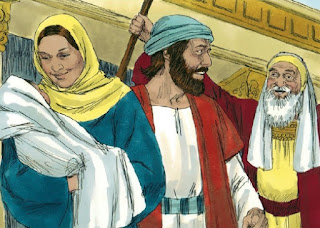 He was hoping that God's Messiah would come as prophesied by the holy men of old. 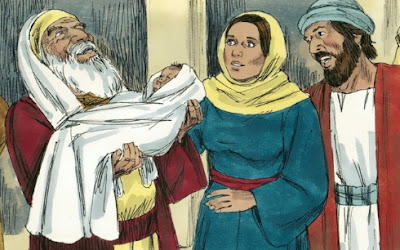 It was through the direct intervention pf God (of course he can directly intervene - he is God!!) that he realised that this baby was the one.

But there was a real "sting in the tale."

Jesus would bring bitter sorrow to Mary. Of course he would, he would die a cruel death on the cross.

Who said the CHRISTmas was pretty? 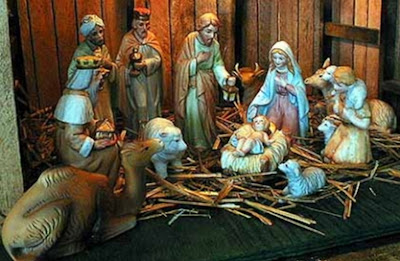 Anna's thoughts were not quite so "painful" but still very "political", almost revolutionary. 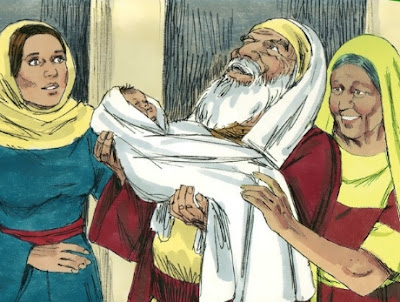 There was a very old prophet, a widow named Anna. She had been married for only seven years and was now eighty-four years old. She never left the Temple; day and night she worshipped God, fasting and praying. That very same hour she arrived and gave thanks to God and spoke about the child to all who were waiting for God to set Jerusalem free.