Thanks to the tireless work of No 3 son (he was passing in a tram and stopped off to photograph!) some more on the Midland General FLF in use as a"chippy". 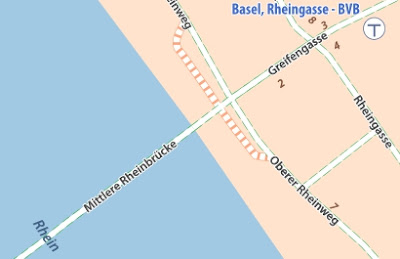 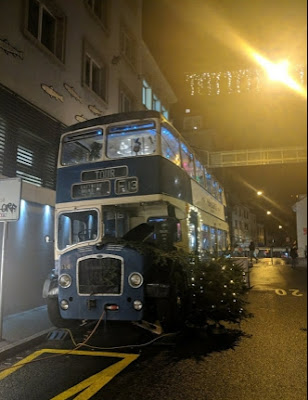 ... on Rheingasse, at the junction with Griefengasse. The yellow road marking marks the spot. 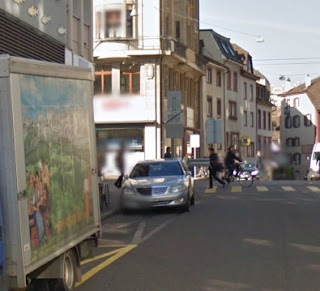 It is in full festive fun functionality, complete with twinkling lights and a Christmas Tree. 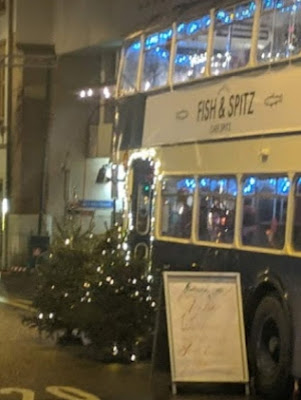 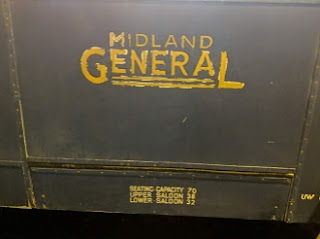 ... but the lad has nor reported on menu and prices; being Switzerland, very expensive.

Back in days past, London Underground did run "limited stop" trains on various lines. Maybe this idea for increasing capacity and speeding services out into the suburbs might be a seasonal possibility?

It would certainly solve the problem of those awkward factors in running the Underground - namely the passengers!

And A Helpful Happy Christmas To You
From Stagecoach in Northampton. With major changes already announced on-line and in the local press, why bother to provide and printed leaflets? 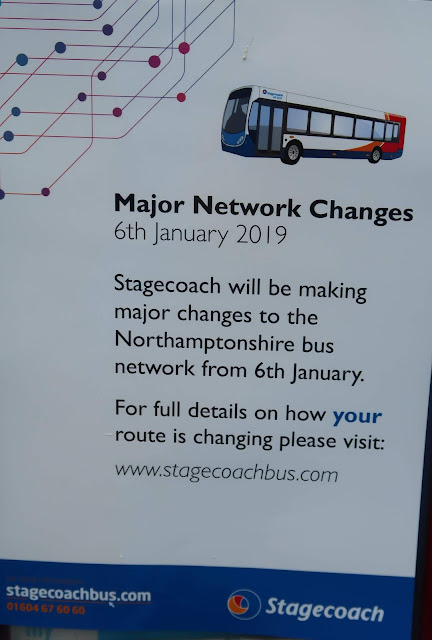 As Stagecoach waves good-bye to a few more passengers in the new year ...

As Roger French has said and has proved during his time in Brighton, "there is NOTHING to beat well designed printed material" if you want to attract and keep your customers.

And, whilst having a moan (surely not?) fbb views with some misgivings the trend of stopping bus services early on Christmas Eve and New Years Eve. It may make sense commercially but how many potential passengers simply don't travel because of the uncertainty of getting home.

How about a survey, Northampton Bus Users?

Here is just an extract of the huge list of non-operating journeys from "the lads" at Northampton. (click to enlarge the panel below) 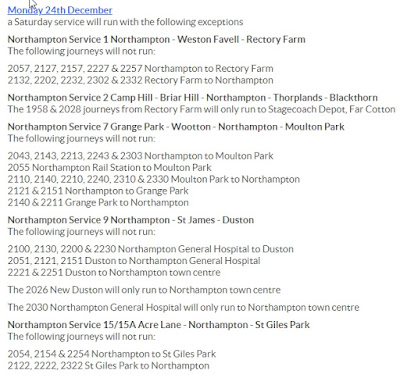 Is it, perhaps, time to start publishing full timetables to help the passengers cope with these truncated days?

In a later blog, fbb will review areas where buses run throughout the whole day. Perhaps blog readers would let the old bloke know if buses in their area are running throughout the day on 24th and 31st December.

Here's one for a start; First in Bristol etc. Normal SATURDAY on 24th and 31st service but with nothing running after midnight. 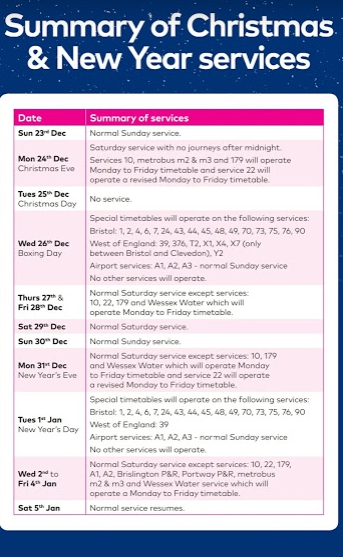 A Christmas "Gift" For Glasgow
Only a few weeks ago, First Glasgow announced the impending arrival of 75 brand new buses for the city. 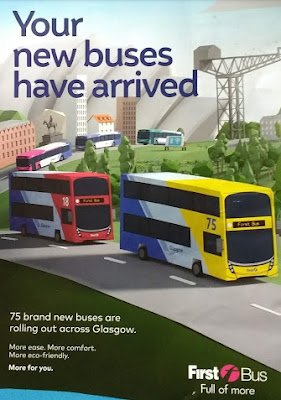 If not "hot" on the heels, the latest press release is at least "warm" and presages ANOTHER 75 new buses for delivery in the first months of 2019.


First Glasgow has today (29 November) announced that it plans to invest millions in more ultra-low emission vehicles, with additional funding being granted from the Scottish Green Bus Fund.

The business plans to invest in another 75 new ultra-low emission vehicles for Glasgow in 2019, which includes £400k of investment from the Green Bus Fund and an additional £16.35million investment from First Bus. This follows on from more than £14million of investment in 2018, which highlights the city’s largest bus operator’s commitment to improving the quality of offering to its customers while at the same time playing its role in improving air quality in the city. 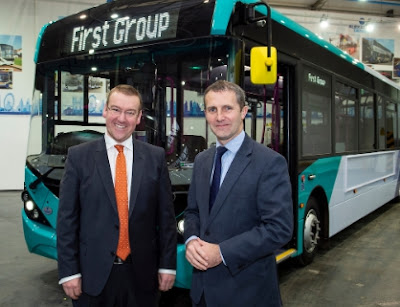 At an event hosted at Alexander Dennis Ltd’s bus factory in Falkirk earlier this month, Andrew Jarvis, Managing Director for First Scotland met with Cabinet Secretary for Transport, Infrastructure and Connectivity, Michael Matheson MSP to mark the latest award from the Scottish Green Bus Fund and to get a sneak peek at some of the new buses on the production line.

fbb thinks the bus is from the first batch of 75, but, never mind - that will be 150 new buses in under a year.

As a squeaky puppet was wont to say, "That's the way to do it!"

It is, of course, a new euphemism replacing "fares revision". TSY, nobody is fooled by this; why not be honest and say what you mean. Fares are going up!

But there is a jolly animated GIF on the web site for us all to enjoy.

Something for passengers to enjoy as they contemplate the very poor bus services throughout the Christmas season.
-o-o-o-o-o-o-o-o-o-o-o-
ADVENT CALENDAR 9
Can we offer a definition of "Messiah". Can we fix it? 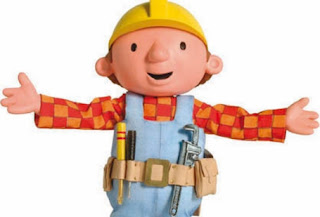 Yes we can - probably.

In Old Testament times the word was, if not common, certainly not necessarily applied to the coming Jesus. 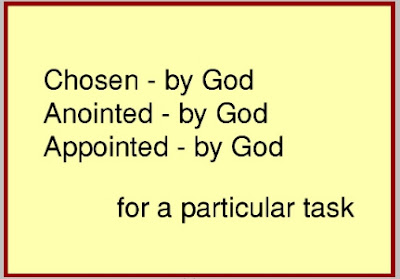 The messiah (small "m") might have been a prince, a military commander, a top politician or some other VIP. This theoretical person would have been obviously God's man (or woman), anointed, usually with the pouring out of oil** and given a special job to do.

That was exactly the prophetic vision of Isaiah expressed in words inspired (breathed in) by God himself..


Here is my servant, whom I strengthen
the one I have chosen, with whom I am pleased.
I have filled him with my Spirit,
and he will bring justice to every nation.
He will not shout or raise his voice
or make loud speeches in the streets.
He will not break off a bent reed
nor put out a flickering lamp.
He will bring lasting justice to all.
He will not lose hope or courage;
he will establish justice on the earth.
Distant lands eagerly wait for his teaching.

Any old messiah (small "m") or The Promised Messiah?

"The Entertainer" is a chain of Toyshops. 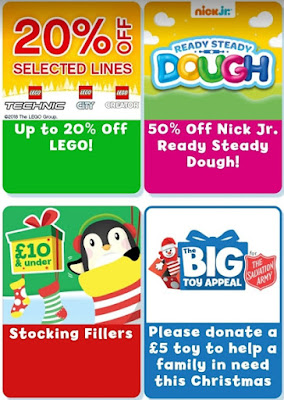 The company does quite well out of CHRISTmas, but its boss, a Christian named Gary Grant ... 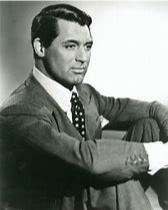 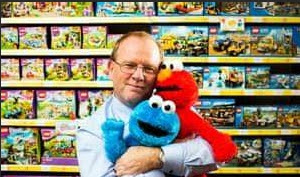 ... wants to ensure that the reason for the season is not lost.

Each of his 144 shops will have a Nativity scene in the window. 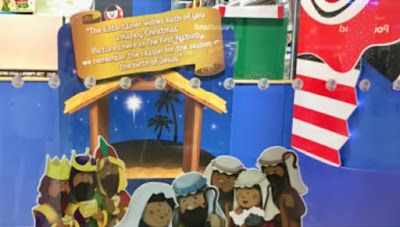 The words on the scroll above the cattle shed lite read thus :-

Surely the Messiah (large "M") is more worthy of celebration than Travel South Yorkshire's dodgy man with a beard, reindeer, snowman, and a pagan new year symbol? Nothing morally wrong with having fun from any of the fiction; but CHRISTmas, it is not!

** A solemn and unseen part of every UK coronation is the anointing of the Monarch with oil by the ABC. 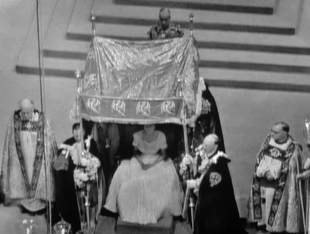 It takes place in a small tent while the cameras point their lenses elsewhere. We understand the meaningful symbolism that the Coronation is a Holy event, in God's hands. Our Monarch is a small "m" messiah!
-o-o-o-o-o-o-o-o-o-o-o-

Next changes blog : Monday 10th December
Posted by fatbusbloke at 02:00