It Is Very Impressive! 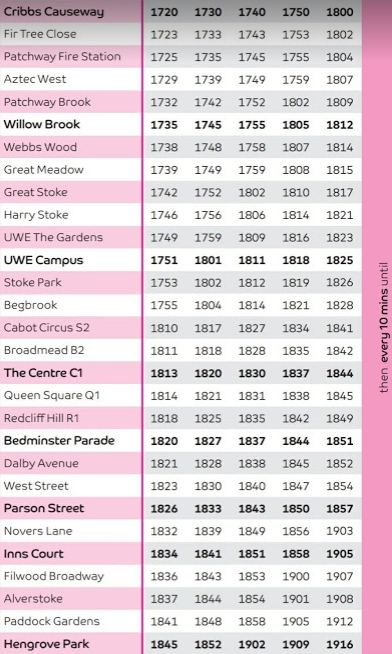 A bus every ten minutes (Monday to Friday) from 6th January on new service M1 from Cribbs Causeway via Bradley Stoke, Bristol and Brislington to Hengrove Park is very impressive. In South Bristol the new service is in addition to existing routes with very few changes. 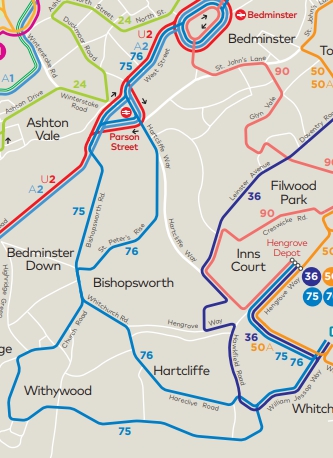 ... are unchanged. This combination is currently benefiting from the additional buses and supervising staff to counteract growing traffic congestion; but no change of times of frequency in the adverised service. 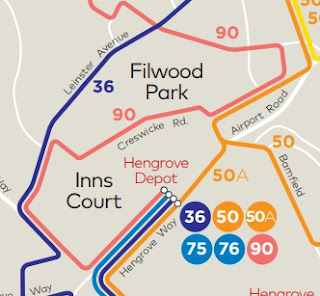 The "hook" via Inns Court is withdrawn with buses running direct to Hengrove Depot. 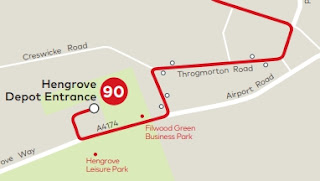 The Inns Court section will be served by the M1. 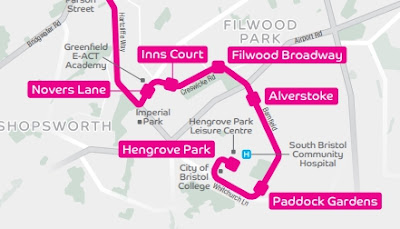 When Google Streetview last visited Inns Court, there was little sign of M1 infrastructure but doubtless it, and the ticket-selling monoliths have now appeared? 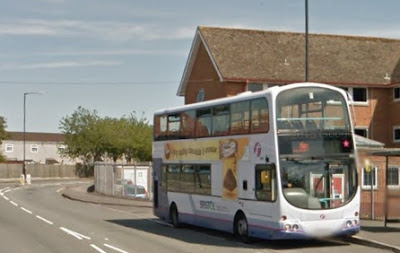 Will the M1 be successful? The planners of the Metrobus scheme obviously think so. People of Inns court will be pleased to get into the Centre in about 20 minutes. The present route 90 takes 35 minutes.

Passengers to/from the Hengrove Park facilities will ride for just over 30 minutes to the centre of Bristol instead of approx 40 minutes on services 75, 76 or 90.

But, as with the service to the north of the city, there are a lot of extra seats for sale, about 600 every hour.

An anonymous comment writer took fbb to task, suggesting that the old man didn't realise that the M1 was not a bus service but a tram that was operated by buses. Well, if it were a proper tram there is strong evidence to suggest that it would drum up extra business, but by no means enough to fill even a medium percentage of the extra total capacity.

In Nottingham parallel bus services were reduced or withdrawn when the trams arrived.

But Bristol's Metrobus is NOT a tram by any stretch of the imagination. If it waddles like a duck, swims like and duck and quacks like a duck IT IS A DUCK. 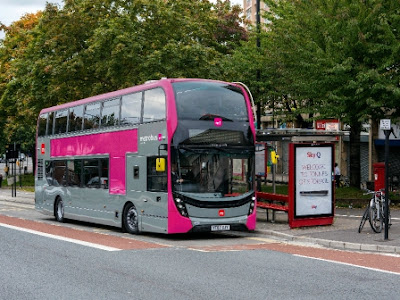 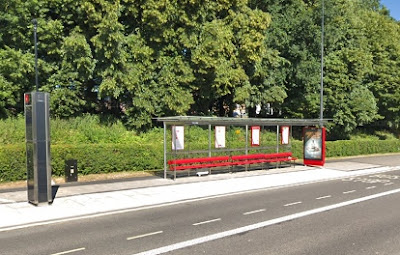 ... and some of those shelters (but by no means all) are a bit bigger than the usual fodder for Bristolian passengers. But they are bus stops. 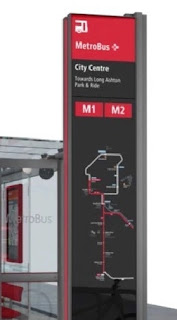 Its only "trammy" feature is that you can't pay the driver. The timetable leaflet ... 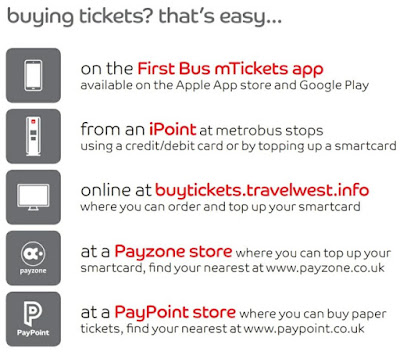 ... offers plenty of alternatives for regular users and the fares structure currently offers good value for  longer distance passengers. None of these, however, is helpful to occasional visitors.

Many of our chums across the Channel use similar systems BUT FOR EVERY SERVICE, bus, tram or train with total interavailability. So everyone knows what is what and where to pay.

Encouragingly, business on the other real bus route that ought to be a tram, viz M3, is growing with extra "peak flow" journeys added in January. 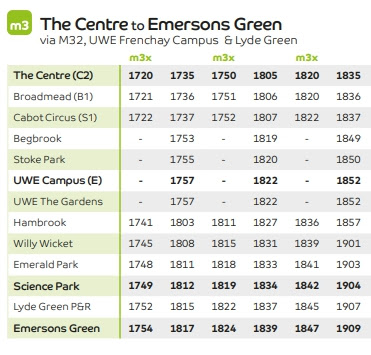 With the M1 running every 10, these extras do not need to visit the UWE. 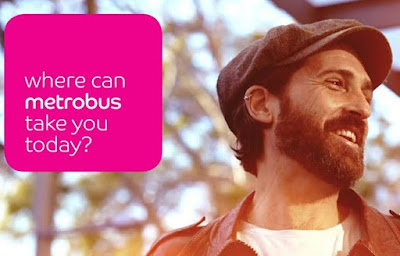 fbb will be visiting Bristol early in the new year to report on the hands on M1 experience.

It ought to succeed but ...

But it isn't a tram by any stretch of the imagination.

P.S. From The Twitterati

At the time of  "going to press" with this blog, the shut down was nearing 24 hours.
-o-o-o-o-o-o-o-o-o-o-o-
ADVENT CALENDAR 21
It is very hard to find anything on line which gives an accurate portrayal of the Nativity. Added to the fact that most "traditional" crib items simply were not there biblically speaking, is the image of a pretty scene, a colourful scene - even a jolly scene. 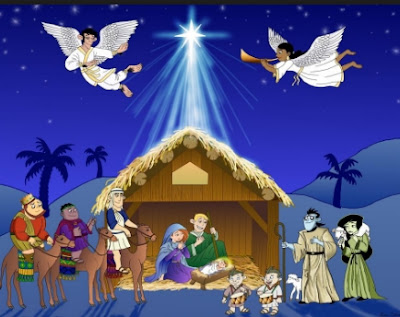 There is one video that fbb has found on line which begins to capture his imagination far better than the norm.

It is dark (surprising, that, as it was night!) and there is no star (CORRECT, no star). The scenes are so dark that fbb has had to twiddle them with a bit of software to make them visible. 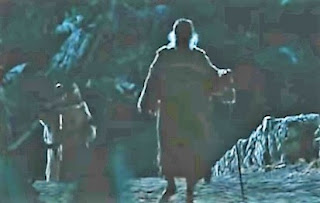 A group of a scruffs arrive outside the cave (CORRECT, then animals were kept in caves) and step warily towards Mary, Joseph and Baby. 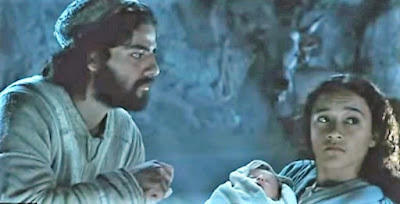 The parents are equally wary, almost fearful at the arrival of the low life. 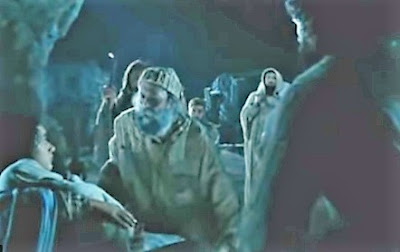 The shepherds gather round, almost awe-struck and certainly unsure of why they are there and what is going on. 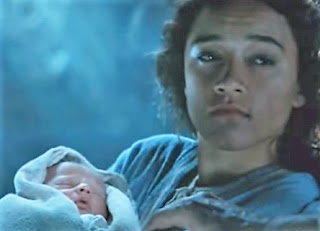 One scrawny shepherd hand reaches out, hardly daring to touch the "swaddling bands" (ancient version of a Babygro).

Can this really be what they have been sent to see?

But this is the real CHRISTmas.

We need to go back an hour or so.