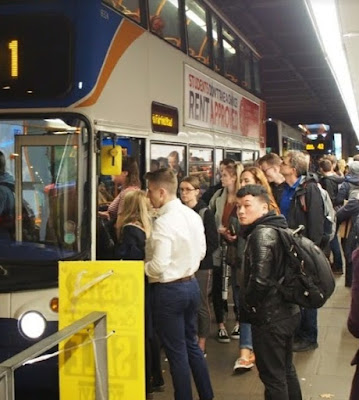 1. New service 1 from Lancaster University proving less than adequate for the numbers of students needing to travel. It got better as the weeks passed. 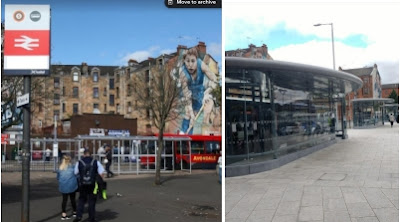 2. Partick bus station in Glasgow; old on the left new, high tech but useless in a crisis, on the right. 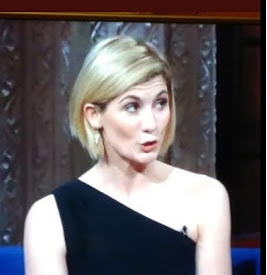 3. Jodie Whittaker, according to US TV computer generated subtitles, came from Hoodezfield. That is "Huddersfield", officially but actually "Uddersfield". 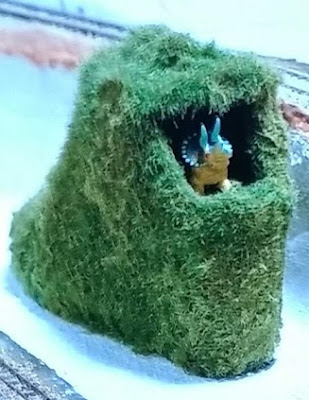 4. From Channel 5's Model Railway challenge programme. The modeller were asked to create some thing appropriate to their layout f roman item supplied.The "item" was a plastic high heeled shoe which the modellers converted (as you do) into a dinosaur nest! 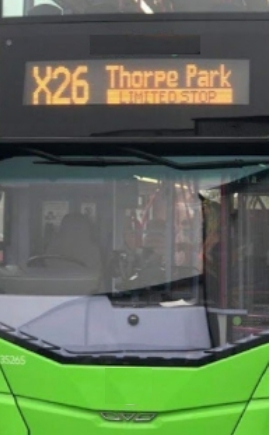 5. First in Leeds. Thorpe Park is a shopping "mall", business park and housing development on the  eastern edge of the city. 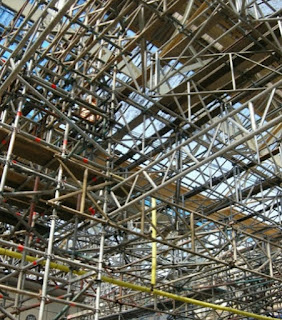 6. Carlisle. The overall roof has be refurbished and re-glazed bringing grunge-free daylight to the formerly gloomy platforms. 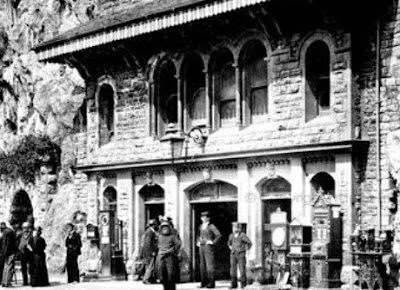 7. This was the Hotwells entrance to the Clifton Rocks underground funicular railway. The preservation people have started a programme of refurbishment, but, sadly, it seem impossible to rebuilt the railway itself. The busy A4 passes by literally where the people are standing in the above picture. 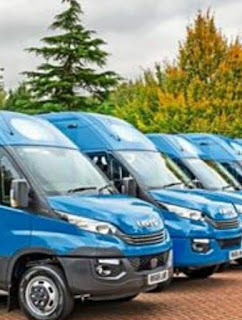 8. Despite and on-line presence and several promissory press releases, Blue Bus has yet to start its promised "Uber"-style service from Luton Airport to Bayswater. Bayswater? 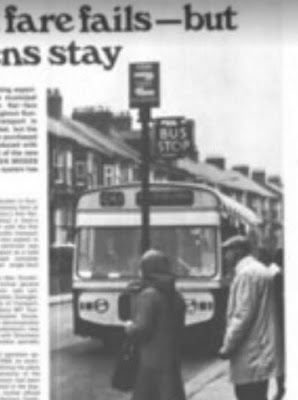 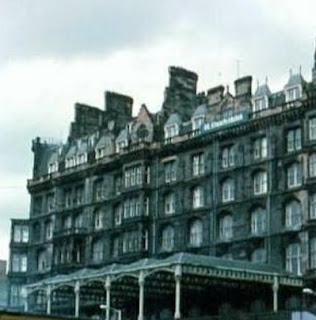 And the tie-breaker question.

In what way did an R62 cause fbb some distress two months ago? 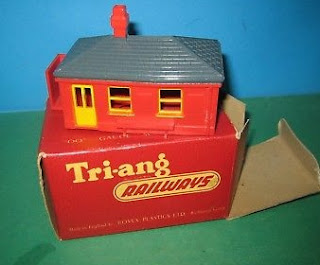 R62 is the product reference number for the station building repainted and glazed by fbb ... 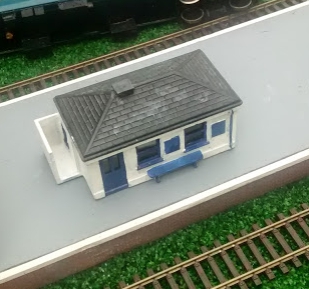 ... which blew off fbb's outdoor layout in a November gale. It landed, unseen, under the wheels of the family limo. The old man drove off and crushed it! (Boohoo). A replacement has been offered by a regular correspondent. (Cheers of joy!).

Bus Spotting Report?
On their journey from Seaton to Abergynolwyn, the fbbs spotted only one passenger carrying road vehicle carrying passengers. This was a Megabus M7 from Cardiff to London travelling eastwards on the M4 near Newport. 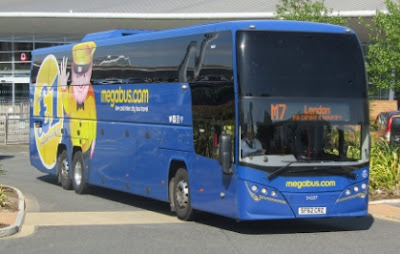 Today your easily excitable epistolarian** hopes to spot examples of the lavish bus service between Tywyn and Abergynolwyn.

** epistolarian - technically a writer of epistles i.e. letters, but it sounds much more noble than "blog writer".
-o-o-o-o-o-o-o-o-o-o-o-
ADVENT CALENDAR 27
So what next.

In the area round Bethlehem (south of Jerusalem) the news began to spread, courtesy of the shepherds. 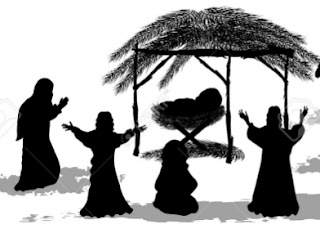 But it was hardly headline making!

The people had plenty to concern them, more worrying than the insignificant birth of a baby, however meaningful it might be in the future. They were ruled by the Romans; their (Jewish@) King was old and there was no obvious successor from within the corrupt and immoral Herodian family. There were always rumours of a revolt against Rome but they needed a Leader. 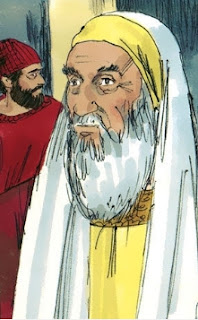 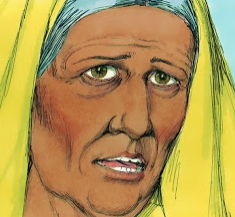 ... who both shuffled around in the temple might have an answer?

@ Jewish-  Racially, Herod was not Jewish - he was an Edomite. The Edomites had converted to Judaism and Herod was thus brought up in the Jewish tradition.
-o-o-o-o-o-o-o-o-o-o-o-o-
next quiz answers blog : Friday 28th December
Posted by fatbusbloke at 02:00