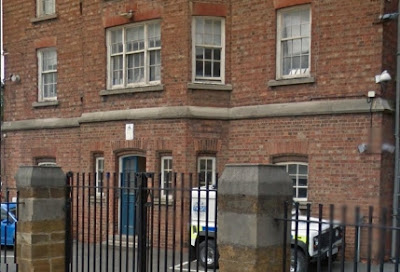 This was the imposing (?) entrance to Northampton County Library, located in the Angel Street basement of some extensive administrative buildings near the town centre. It is where a youthful fbb went every Saturday with parents and where he was encouraged to borrow books.

The Library moved across the road to the former CWS cheese warehouse on Guildhall Road ... 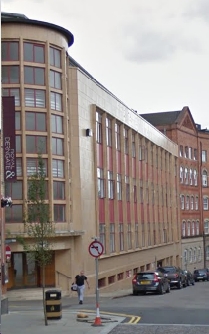 ... and later merged with the imposing and awesome Borough library in Abington Street. 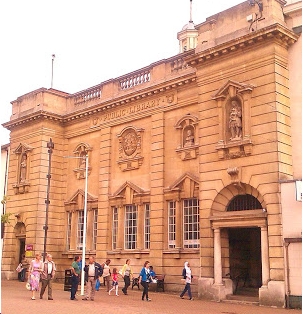 But back in the poky basement days, one volume caught fbb's eye; it was Southern Electric by G T Moody. It had a picture of a strange looking train on the front. 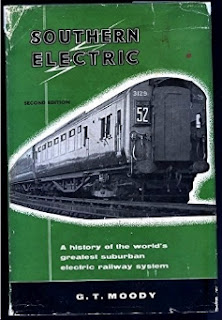 But the book wasn't just about how wonderful trains were; it explained, in considerable detail, how the lines south of the Thames had been converted to electric power. He borrowed the book and read it avidly. Thus it was that the spotty child began to develop an interest, not in collecting numbers, but in the whole business of the business of railways. It was early days, but the seeds had been sown.

In 1957, Ian Allan Publishing produced the first edition of G.T. Moody's Southern Electric, which was a detailed history of the development and operation of the Southern's electric network. Over the next 20 years, the book was to appear in a total of five editions, the last appearing in 1979, with each edition chronicling the changes to have affected the network over the period.

Copies of that first edition are still available from Amazon.

It is more 106 years since the pioneering work on the construction of the world's largest suburban electric railway network commenced. Initially developed by the London, Brighton & South Coast Railway with overhead power ... 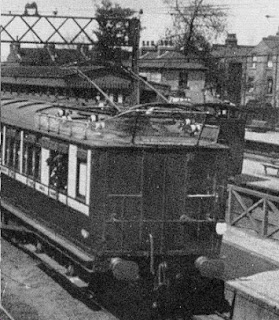 ... and later by the London & South Western Railway with a third rail ... 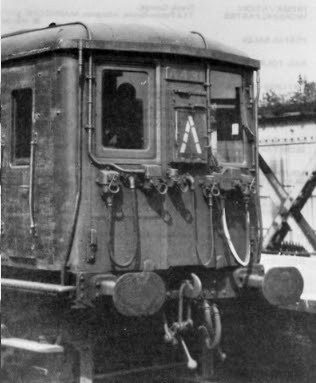 ... and standardised on the latter after the Southern railway was created in 1923.

The book ran to several editions and fbb eventually bought the 1968 version ... 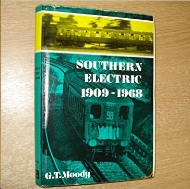 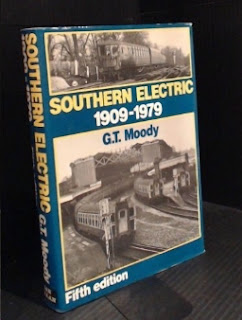 ... and you can spend a thumping great wedge on a new copy! 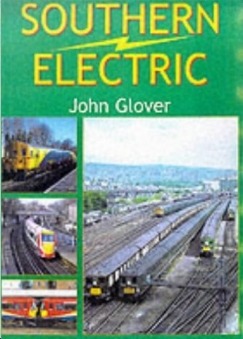 ... penned an updated version in the spirit of Mr Moody.

It is the blurb from this edition that has supplied the "blue" quotes above. The text continues:-

In the 20 years since the last edition was published, there have been radical changes affecting the erstwhile Southern electric network, and it is appropriate at the start of a new century to re-examine the history of operations of the third-rail network that serves southern England. This new edition, compiled by John Glover, follows the principle established with the successful revamping of London's Underground in adopting a larger format than that used in the previous five editions which allows for better presentation of the many photographs and maps that supplement the authors' erudite and detailed text.

It is gratifying (to fbb at least!) to have the blurb writer recognise that "the start of the 21st century" was on January 1st 2001, and not one year earlier when there were still 365 days of the 20th century to run. Pedants of the World unite!

So what is good about this book?

fbb will pick out some snippets tomorrow, but, in the meantime, G T Moody solved an intriguing problem raised by adverts for Hovis bread. 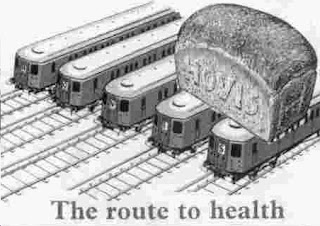 There were five of those "funny" electric trains lined up, each with a letter of the brand name displayed in the headcode panel; including the lower case "o" with a line on top (a tilde - of sorts). 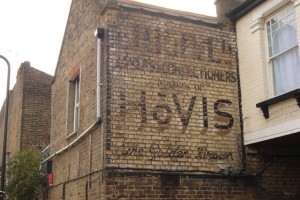 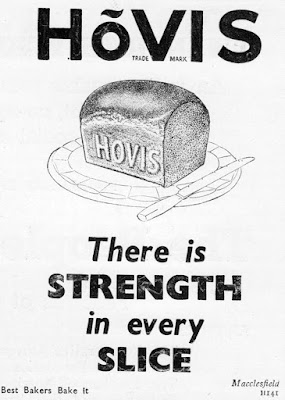 It transpires that the headcodes are all genuine as follows:-

Purists please note that the Hovis headcode "tilde" was a straight line, not a wiggly one.

An odd connection, electric trains and a gritty loaf, but fbb always was well bread. (Groan)