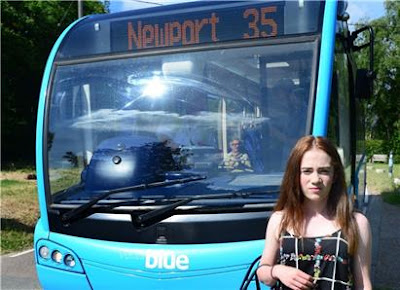 Porchfield residents have warned cuts to the village’s only bus service will hit elderly residents and youngsters who rely on it as their only means of transport.

At a meeting organised by 16-year-old resident and Christ the King College pupil Jodie Long, locals said the recent loss of the village pub, The Sportsman’s Rest, and a lack of post office and shop were destroying community life.

Now, residents are hoping parish and town councils affected by the axing of the No 35 route (Newbridge to Newport, via Porchfield) ...

... can club together to help pay for a replacement service.

Newtown and Porchfield have never, in the history of Isle of Wight buses, been good bus territory. In the 80s they were served by a Postbus; soon withdrawn on economic grounds! 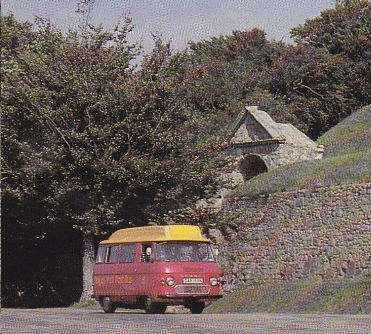 Summer traffic from Thorness Bay Holiday Park (north of Portchfield and on the mud coast) only ever contributed a handful to the sparsely loaded buses.

But Havenstreet is a different matter. 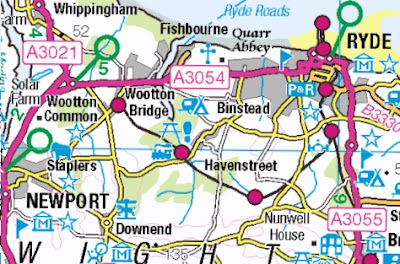 Lying half way between Ryde and Newport, the quaint little village always enjoyed a reasonable bus service via the "back road" between the two towns. Historically numbered 3, it ran every hour in the 80s.

In the later 90s it became part of the Island Explorer circular (but lengthy) linking of a bit of everything. 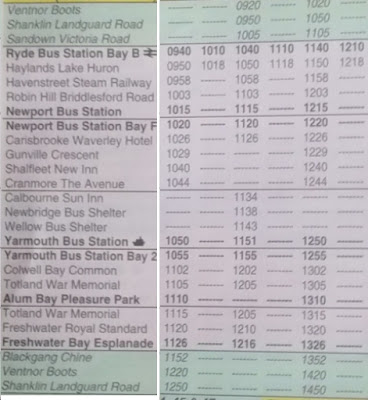 But once the Havenstreet route was left to fend for itself, unlinked to a wider Island network, local passenger numbers were never enough to sustain it.

Tourists to the steam

The traditional service was progressively chopped until it was three journeys ...

... and most recently, only one in each direction; effectively propped up by school traffic..

No use, as they say, to man nor beast.

The challenging question, of course, is "have numbers declined as a result of service reduction; or were they never there in the first place?" A drive through the village today will see a preponderance of one- and two-car homes and very few "local" people.

A much respected Island bus watcher has been quoted as saying, "there are only two 80 year old ladies who use the bus regularly; could someone give them a lift to the shops now and then?"

In addition to wholesale route removal, the much praised (by itself!) Community Bus Partnership is dead and now buried; fares discounts for students are just about hanging on as a commercial decision by Southern Vectis (25% discount instead of 50%), Dial-a-Bus for the disabled is no more and numerous evening journeys are cancelled. 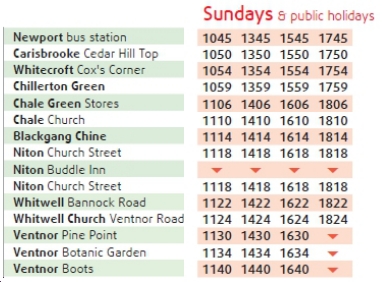 ... whilst the tourist money-pot Needles Breezer continues to rake in premium fares right through until 1st November. 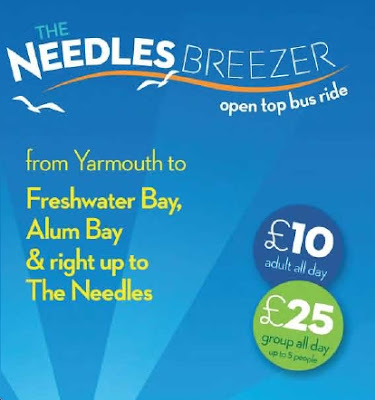 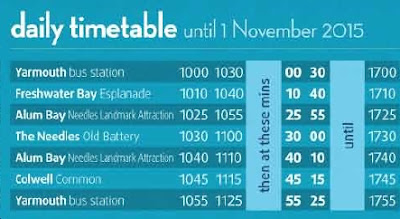 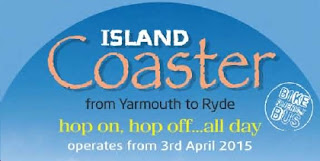 What the council has done is to cancel contracts for services that it has no legal obligation to provide and, amazingly, supporting rural buses is an option, not a compulsion. So are council finances that bad that they can't find just a smidgen of de minimis funding to isolated communities? One bus, one day a week?

"We remain committed to providing the most comprehensive rural bus network anywhere in the UK." So says Matt Kitchin, spending a whole third of his working week managing Southern Vectis. What he didn't say, of course, was that running, e.g., one bus a week to the cut-off villages would have hardly any impact on the company's "bottom line" Then again, the company has agrred to operate several ex-Partnership services in the Sandown/Shanklin area on a commercial basis.

But for how long?

It is not long ago that the council upped its wage for their Chief Executive to £150,000. Mr Duckworth ... 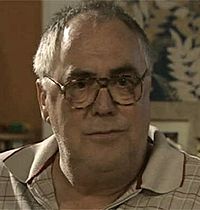 Whilst the "eco isle" died with Mr D's departure, does the Council realise that forcing more and more people into their cars will INCREASE council expense, not reduce it?

And why would Jodie Long want a bus from Porchfield into Newport at 0954 on Tuesdays and Thursdays? Shouldn't she be at school (sorry, Christ the King College)?


We end with a quote from the current (i.e. Winter) Southern Vectis timetable. 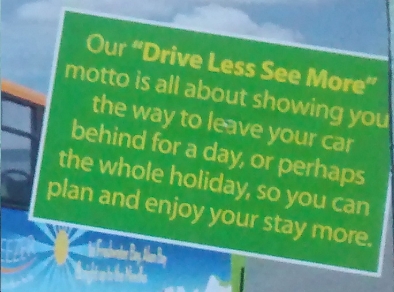 Next bus blog : Thursday 10th September
Posted by fatbusbloke at 02:00