Take The "A" Train 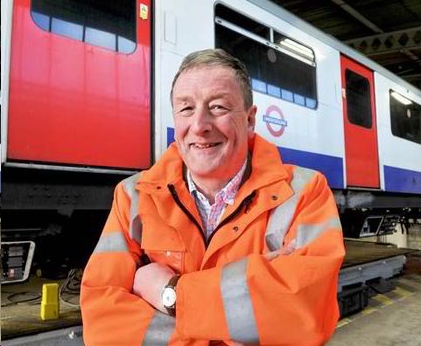 Adrian Shooter retired as DG of Chiltern Rail, but instead of pruning his roses, decided on another project. He and his chums surmised that the national rail companies would be needing new diesel units to cope with passenger growth. He also spotted that London Underground were withdrawing their "surface" stock from the Metrolpolitan, Circle and District lines ... 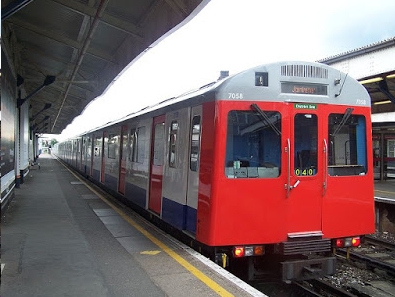 ... to replace it with slinky S stock. Now the withdrawn "D" stock was in quite good nick, having been refurbished only a few years ago. So just like many modern buses, stick a diesel engine in it to generate electricity, posh up the insides, get rid of the rattles and ... 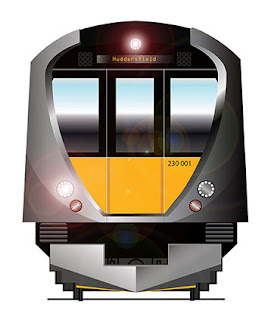 ... you've got a reliable cheap "new" train for a fraction of the cost of new-build.

Either these folk were geniuses or completely nuts. At first, the latter seemed to be the general opinion of the movers and shakers in the rail industry but ... 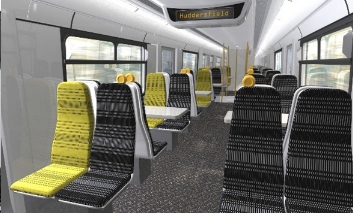 ... slowly the rail world is beginning to sit up and take notice. They even pushed one into a huge barrel of water to see if its strengthened front end bent. 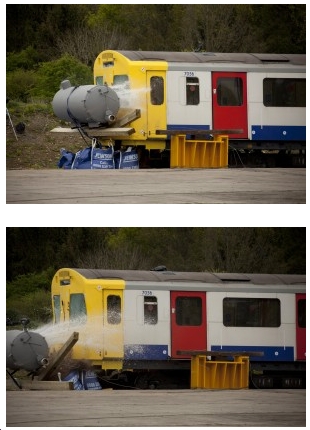 It did bend, but only a bit and well within accpotable safety parameters. 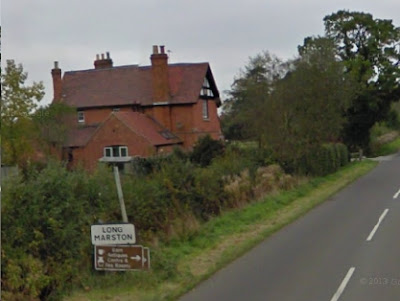 So it was that just over week ago, the first working prototype car trundled along a bit of track at Long Marston ... 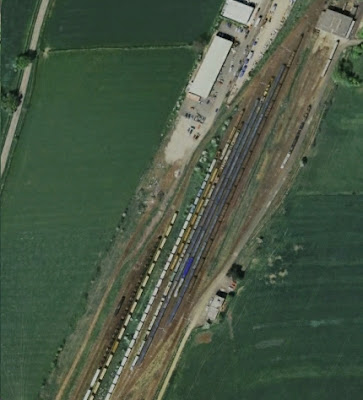 ... where lots of unwanted trains are stored and young Adrian has a shed. 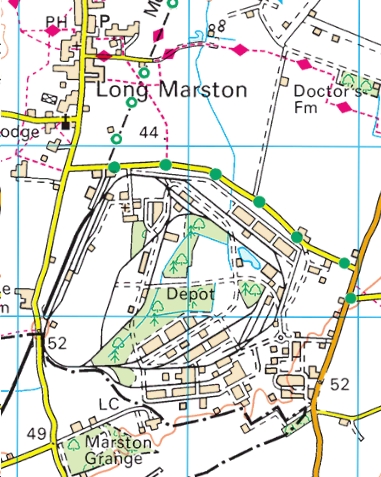 The track between Honeybourne and Long Marston remains open for non-passenger trains to and from Long Marston depot, which was built as a Ministry of Defence facility. Since the privatisation of British Rail in the mid-1990s, rolling stock operating companies (ROSCOs) have used it to store out-of-lease rolling stock. The site is secure and secluded to minimise the risk of vandalism.

Here the very first D train ran under its own power sneakily filmed by a visitor to the site with footage** extracted from the Viva web site..

The major components of the D78 to be retained in the D-Train are the aluminium bodyshell, bogies, traction motors and rheostatic braking system.

"This is effectively a new train made affordable by reusing a corrosion-free body and bogies that are only 8-10 years old," says Vivarail chairman Adrian Shooter. "If we didn't have an excellent bodyshell and bogies we wouldn't have embarked on this."

Vivarail aims to begin mainline testing in October with the prototype three-car train, initially on the Moreton-in-Marsh - Honeybourne section of the Oxford - Worcester line, which passes near the company's Long Marston base. A passenger trial with a franchised train operator will take place early next year.

A lot of VIPs have been to have a look at the first car ... 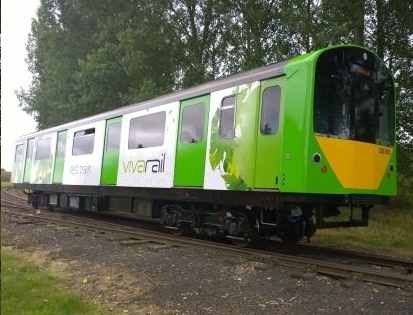 ... and, according to the Vivarail web site, they have all been very impressed. Well they would say that, wouldn't they! 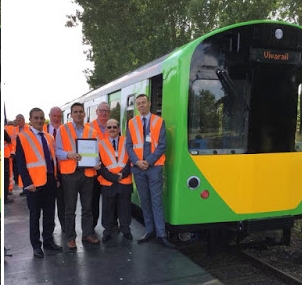 The proof of the pudding, as they say, will be in the orders for real trains on real lines.

Only then will we know whether the Shooter crowd are brilliant or bonkers.

**footage. What a daft word. There isn't any "footage"; it's just a collection of 0s and 1s. How about "digitage"? 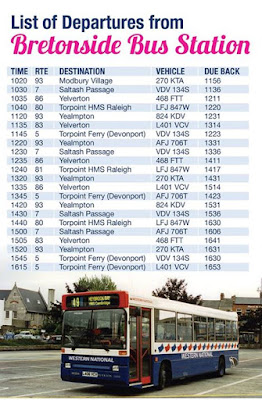