It's a Big Weekend


Formerly the "Waverley Route" (or at least a bit of it) opens to the public from Sunday 6th. 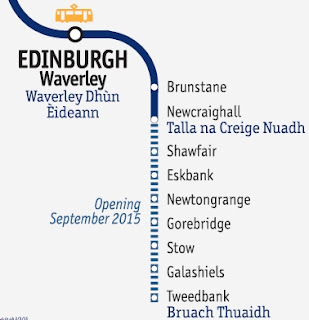 Trains run every 30 minutes Monday to Saturday and hourly on Sundays.

Those mysterious journeys marked "A" are a tad controversial. The code translates to:-

A May not run Wednesdays and
Thursdays until 15 October.
Please telephone National Rail
Enquiries on 08457 48 49 50 or visit
www.scotrail.co.uk before travelling

That's because Scotrail may (?) be running steam specials at these times. Ordinary tickets will not be valid on these premium-fare jollies. When timetable first appeared on-line, these non-trains were not removed much to the ire of Barry Doe; but they're not there now. 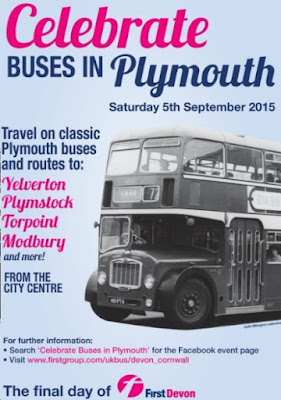 According to a rather "basic" on-line information notice, these vehicles will be performing. 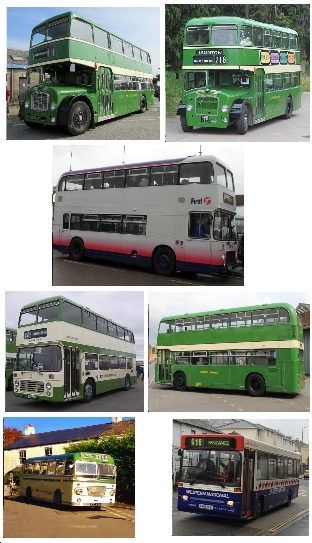 Blog readers may amuse themselves by researching the details.

Departures are from Bretonside bus station but as fbb researched this bit, there was nothing about times etc. on-line.

Should be a good day!

Then on Sunday Stagecoach takes over to run a limited selection from the former First network. Plymouth Citybus had withdrawn from competing on the Tavistock and Mountbatten services (Scaredy cat???) but Stagecoach changed its mind to "have a go" over the Tamar in Saltash.


First also ends its association with Hereford on Saturday 5th.

Once a Midland Red area ... 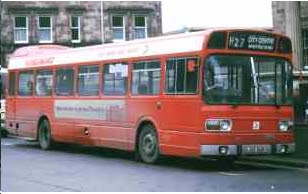 ... home to a little slice of the minibus revolution with Hoppas ... 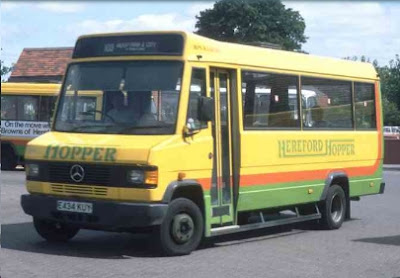 ... First never seemed to get its network right. fbb ran a web site for Hereford Council in a former life and the number of network changes was horrific. 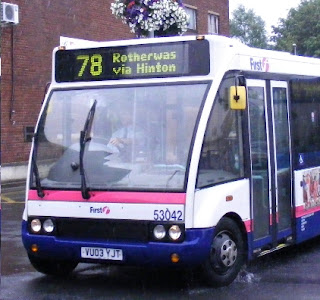 Will there be a heritage buses celebration. No. Will there be public celebration? In a different way, possibly. The city network is taken over by Yeomans Canyon with very little change. 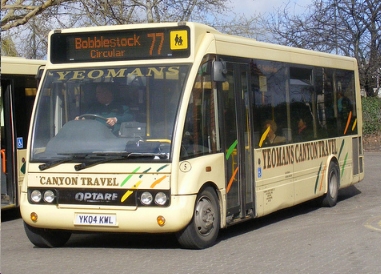 It is a pity that this opportunity hasn't been taken to sort out the messy network; did you, do you really need 27 route numbers for such a small geographical area? I am sure that St*g*c**ch would not countenance such nonsense. Maybe that will come with time? 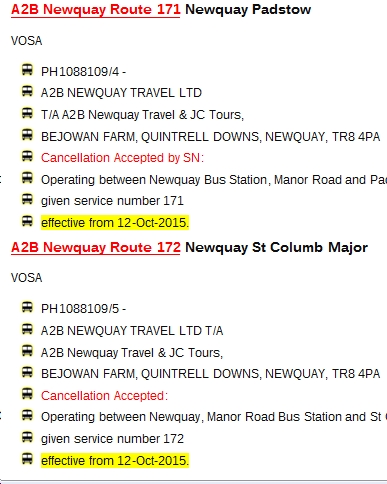 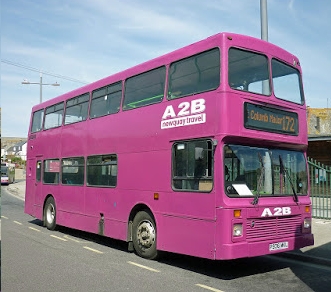 Unless they have something else up they omnibological sleeve?

What goes around, comes around. Some years ago fbb rode on this bus when it was operating a Velvet (of Eastleigh) service into Southampton; an abortive attempt to compete with Blue Star. The bus was driven by boss Phil Stockley.

Next bus blog : Thursday 3rd September
Posted by fatbusbloke at 02:00