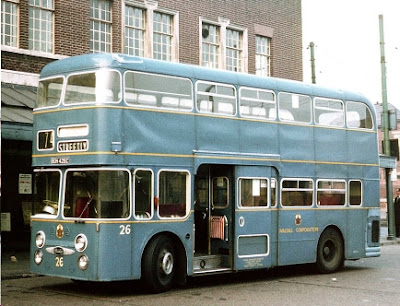 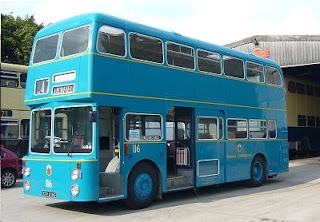 fbb has recently been undertaking observations with buses that look a bit like these; they are certainly short. 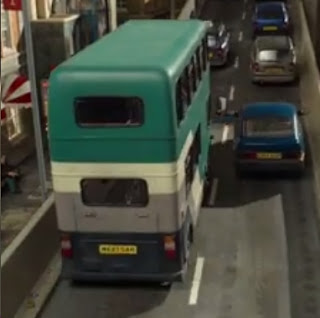 The livery looks a bit Arriva-like but a curious mixture of the old and the new. fbb spotted four of a very similar design with widely spaced registration marks. The oldest was RHT 112Y dating from 1982/3. 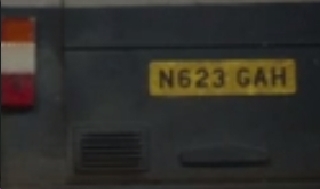 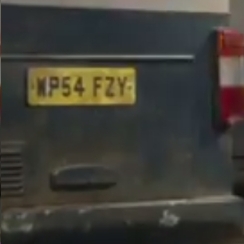 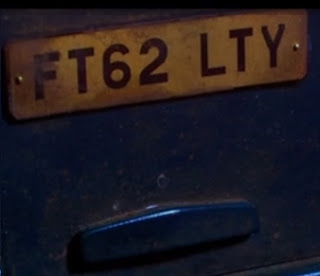 This latter bus was fitted with a crude tow bar. 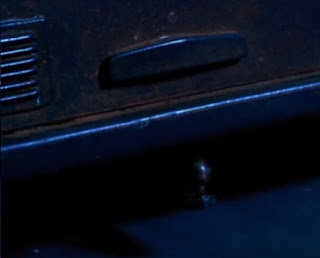 Seating on the top deck looks a liitle basic by today's standards. 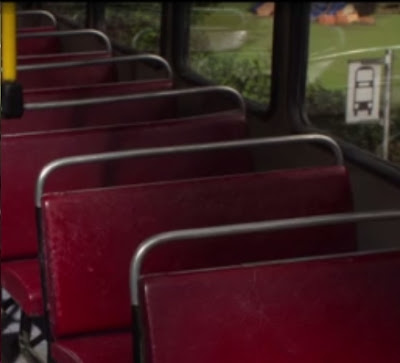 Likewise the lighting clusters would hardly be called modern! 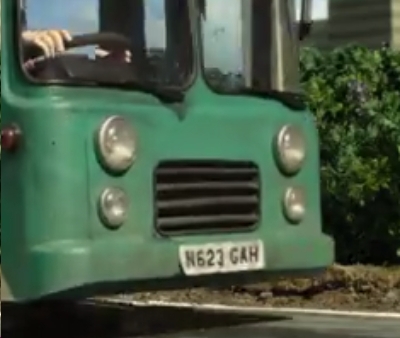 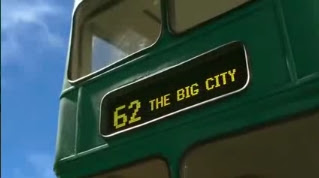 It's from a film starring none other than Shaun. 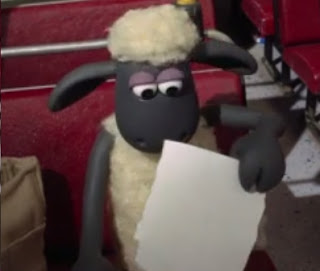 The story involves the farmer finding his way into the big city, where, after a knock on the head, he discovers that his sheep-shearing skills can be put to a more profitable use. His sheep then set off to find him, rescue him and return him to his rightful place.

But the sheep travel to the big city by bus. Well that's obvious innit? Sheep couldn't drive a car, that would be silly.

As is usual with all the Aardman films, the sets are magnificent and all hand modelled; no CGI here. There would appear to be at least four bus models and the bus station is most definitely Tilling 1930s. 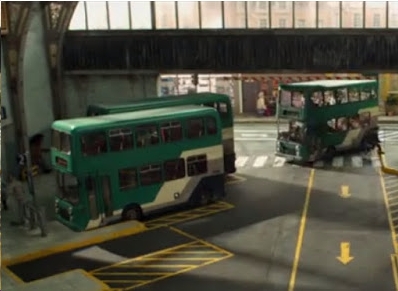 fbb remembers something equally dark and dismal at Buchanan Street (Glasgow) in the early days of his developing relationship with the future Mrs fbb! 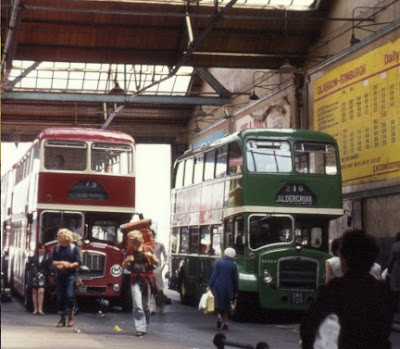 Health and Safety? Phooey; just watch your back, Jimmy!

One piece of really clever film making; not one word of English is spoken from beginning to end. The story and the dialogue are all communicated visually and with grunts and groans. Brilliant.
And, yes, fbb has checked all the registrations and he has (so far) found only one carried by a real bus. 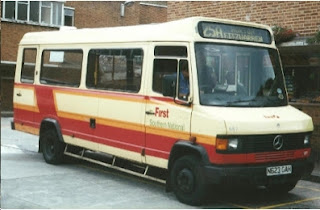 Here is N623 GAH parked outside the snack counter at Taunton bus station. If any blog readers can identify any of the others in their reality, please get in touch. 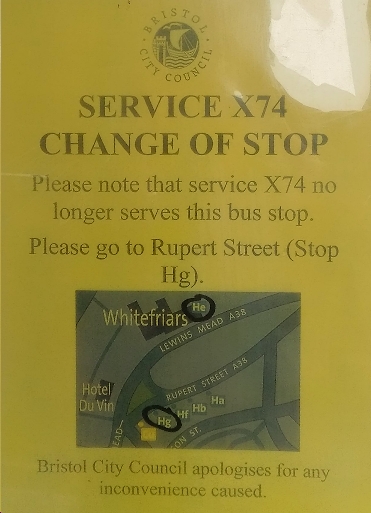 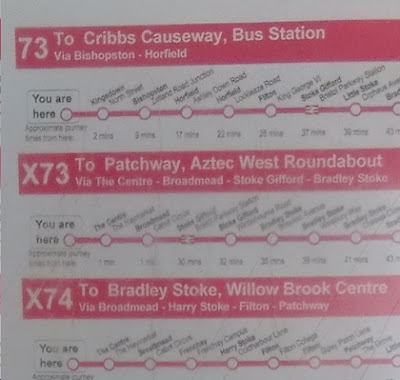 Presumably City officials go on courses to teach them how to do this sort of thing. 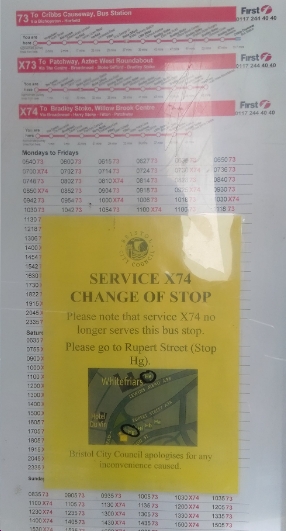 And thanks to Paul for spotting the bludner.