Stagecoach Plymouth service 1 takes a slower route from Tavistock to the city. It serves the College now University) of St Mark and St John, universally and ignominiously abbreviated to "Marjon" then wiggles via the huge Derriford Hospital complex. A harmless little squiggle on the route map ... 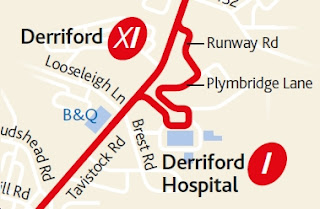 ... becomes utterly confusing and utterly wrong on Traveline. Here is the inward route ... 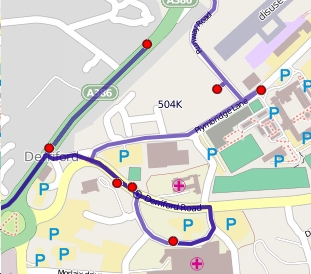 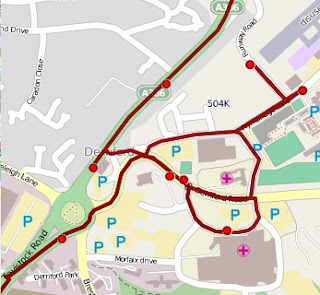 fbb likes the idea of six U turns every round trip! Fortunately fbb did not want to alight but just gazed from the bus window bemused and confused. Apparently a new link road is being build which will make things better. Oh yes!

Bus timetables can be obtained from First Stop at the Civic Centre, from public libraries and from First Bus and Citybus travel shops. Timetables are also available at Derriford Hospital foyer. For more information about bus times etc. please telephone Traveline 0871 200 22 33.

Good luck with that advice!

Anyway, having neither set down nor picked up a solitary soul anywhere on the wiggles, fbb's number 1 continued via Mutley ...

... but continued very slowly indeed. The combination, fbb was informed, of Argyle playing at home and an open day at Plymouth (i.e. city centre) university was causing some hold ups. Due in at 1314, the bus had made it to the edge of the city centre by 1321, the time of the original plan.

Would fbb make his next connection? The Tavistock routes use stop 19 on Royal Parade; the 2/2A to Mount Batten use stop 8. It is quite a long walk and breathless when the connection is tight.

Just made it! And chubbo is, in theory at least, back on the pre-planned schedule. fbb will now show his actual timings in the right-hand column. 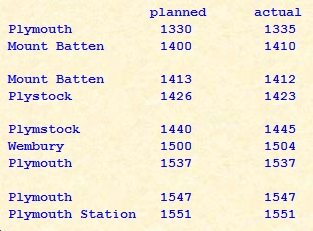 The driver had a chat with a colleague and thus left 5 down;then crawled along the Viaduct (below which lies the almost abandoned Bretonside bus station - now with no buses!) at less than walking pace, still suffering from excess traffic at the DrakeCircus roundabout. 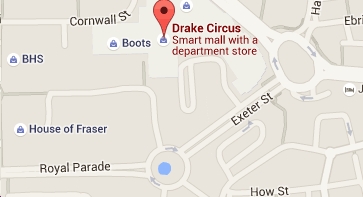 Mount Batten is a pleasant trip across the water by ferry but a long way round by bus. (click on the map below to enlarge) 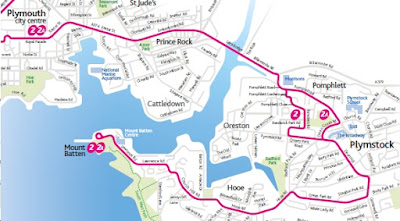 fbb had intended to set back one trip and take some piccies but deemed it too risky so stayed put for the run back to Plymstock. 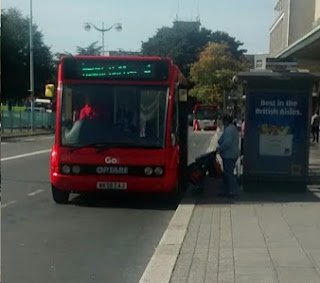 ... green because they are ex Western Greyhound vehicles repainted for the "Go Cornwall" network! fbb was unable to observe at Mount Batten so can only supply a snap of previous competition with First ... 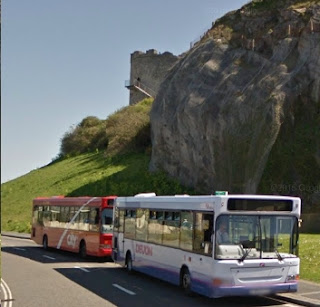 ... and a Wikipedia view across to The Barbican. 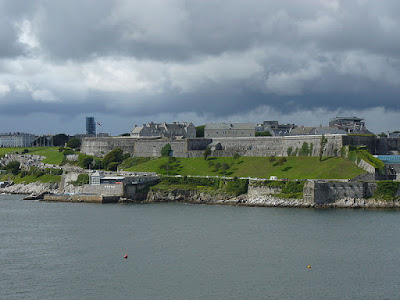 Back to Plymstock Broadway West and a toddle through the shopping precinct to Broadway East for the 48 to Wembury. 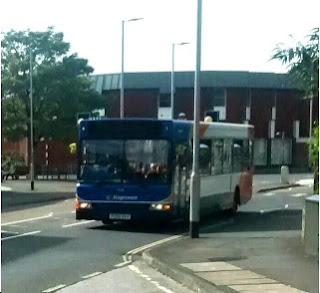 This is a tendered service that Stagecoach has taken over "as is".  The inbound Service 3 (formerly First's 93) from Dartmouth ... 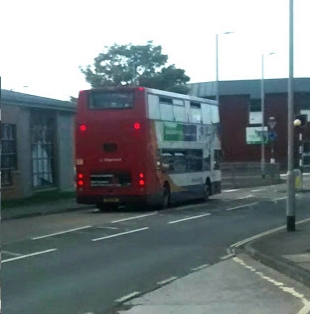 ... passed by running 20 minutes late in support of a comment on Monday's blog. 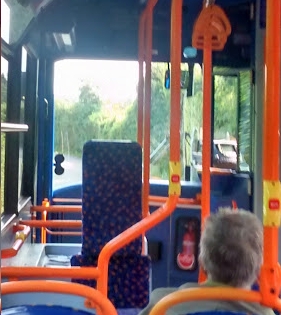 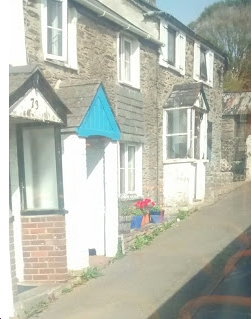 ... and some gorgeous views across the water. 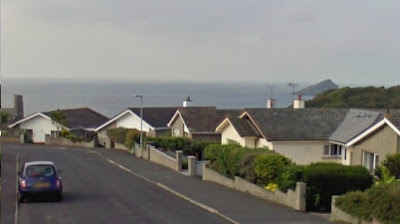 The sun shone all day, everything came together with only a few minor panics and the whole experience was very efficient and pleasant.

But fbb was back at Plymouth Station for another mugga and a cheese & onion sarnie with plenty of time to chillax before his 1625 departure.

There are a few further comments to be made about the overall results of the Stagecoach take-over (etc.) and these will follow asap. Tomorrow, however, we need to go to Lyme Regis.


Next bus blog : Thursday 24th September
Posted by fatbusbloke at 02:00