The Boris and Peter Show. 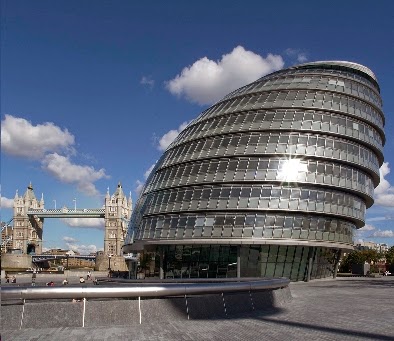 The scene:
An office somewhere in London.
Dramatis Personae:
"B" Mayor of London
"P" Transport for London Commissioner
The Matter:
Watford Junction Station 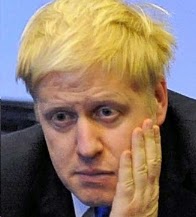 Thank you for coming, Peter. You see, I've got a huge problem with this Richard Harrington fellah. He was jolly good in that BBC 4 series. Now what was it called? Yes, Winterland. Or was it Splinterland. 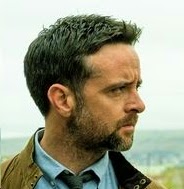 I never knew the MP for Watford was a thespian. Keeps that a bit quiet in the house don't y'know. Anyway ... 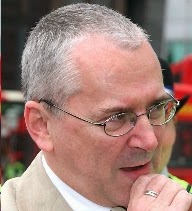 He is MP for Watford and he's not an actor and he wasn't in Hinterland.

Oh golly gosh. What an ass I am. Anyway this Harrington chappie, Tory chappie,  keeps writing to me about Watford Junction. 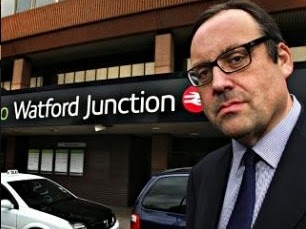 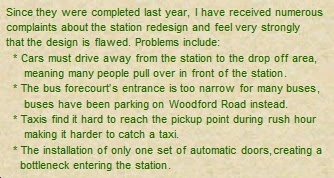 He doesn't like it; whatever it is. Is it a station? 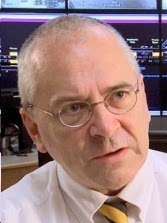 Yes it is, Mr Mayor. But its not one of ours. It's run by London Midland, not TfL. As they say, not our problem! 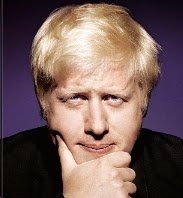 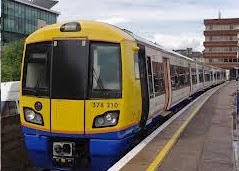 ... and they're ours, aren't they Peter? I've got it right this time, haven't I? Not so stupid as they think; I do know about trains and other whizzy things.

Yes Mr Mayor, we run trains to Watford Junction but the station is not in the Zone system. And some London bus routes do terminate there. But Watford in is Hertfordshire, not London. Your illustrious predecessor ... 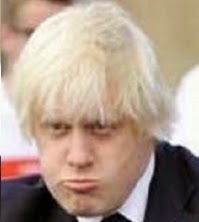 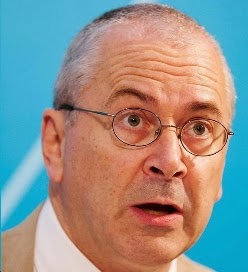 Well he was only able to gain control of Greater London, so we have to have a special Zone for Overground services to Watford Junction. The fares are a bit complicated. 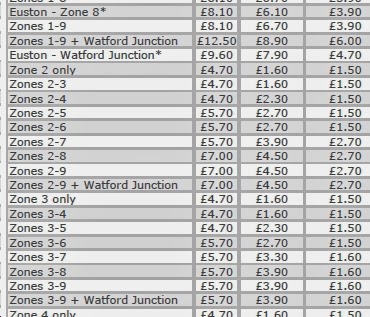 And pricey, Peter. That's why I go by bike. 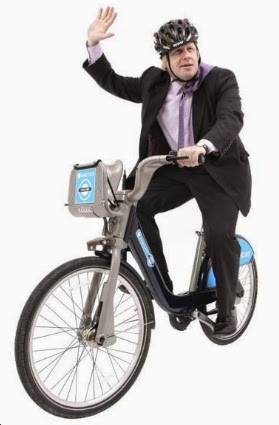 Anyway, this Carrington oik has started to complain about your web site. He says it is Confusing, Ridiculous And Pointless. Well, actually, he doesn't of course, loyal division fodder, he is. But apparently one of his constituents says so. Botheration. It would be jolly so much easier to run things if these voter chappies didn't keep interfering. It's jolly-well not fair.

By the way, Peter, can you show me your silly hat costume? 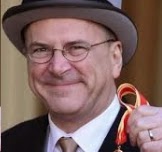 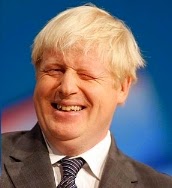 Well, Mr Mayor. Would you like me to look at Watford Junction on our web site.

Then if Mr Harrington is confused, you can tell him exactly where to get off.

Yes, goodie gum drops. Get off at Watford Junction! Absolutely! 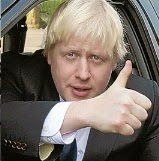 Well done Peter. I knew there was some good reason why I put you in charge! 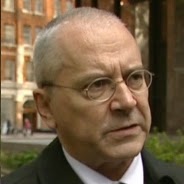 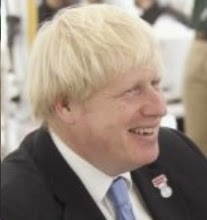 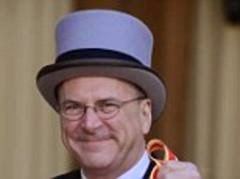 I must pop to the toilet. Now, Peter, what did you want to see me about?

fbb has to confess that the above discourse is purely fictional; although our readers would surely never have guessed! Any link to the real world is purely co-incidental. But is there a problem with Transport for London's web site as far as Watford Junction is concerned? fbb's No. 3 son certainly thinks there is; having searched for a journey from his former home to Heathrow.

Tomorrow we will do the same.


Next bus/rail blog : Monday 9th June
Posted by fatbusbloke at 02:00