From Towers of Academe to Holborn Office Block


No 1 son has changed his job. For ten years he has worked with the ivy covered dons and golden sandstone pinnacles of the University of Oxford. 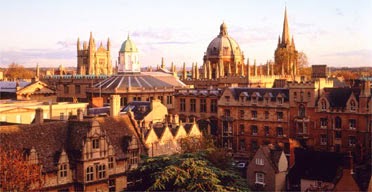 Well actually not; in a very un-Oxfordian modern office block at Summertown!

He is now manager of something computerised and impressive at the University of the Arts, London. No, neither had fbb!

The university is Europe's largest provider of education in art, design, fashion, communication and the performing arts. It brings together 19,000 students from over 100 different countries, including 2,250 further education students, 14,000 undergraduates and 2,700 postgraduate and research students. It is also a leading provider of short courses on creative subjects, with around 20,000 people aged 10 to 82 taking a course across the academic year. 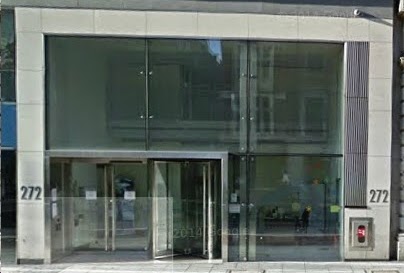 ... at 272 High Holborn, London. The family does not wish to move, so commuting is the order of the day. And it begins with a drive and park at Didcot and trains at least every 15 minutes to London's Paddington terminus. Then what?

And that is what the journey planners say, the clever little bits of electronic trickery that they are. "Any chance of a route involving fresh air?" enquires the lad.

Paddington Station (like Euston) is surprisingly well hidden behind the Hilton on Praed Street ... 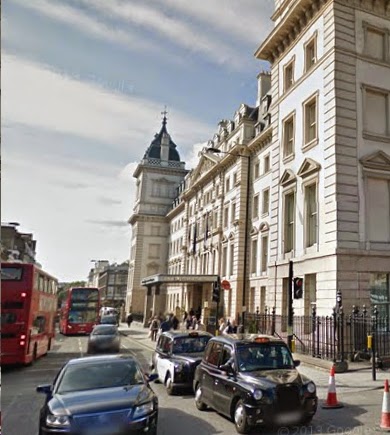 ... but the main entry/exit route runs alongside the hotel and so to the bus stops. 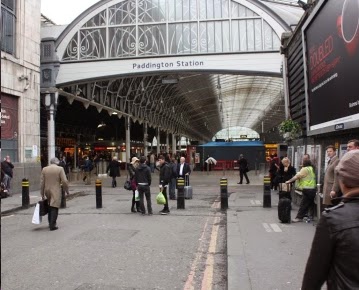 Bus is not really an option. London Buses 205, successor to the circular SL1 and SL2 ... 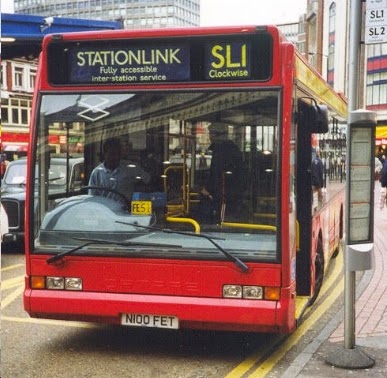 ... and even further in the past, successor to the "Inter Station" bus ... 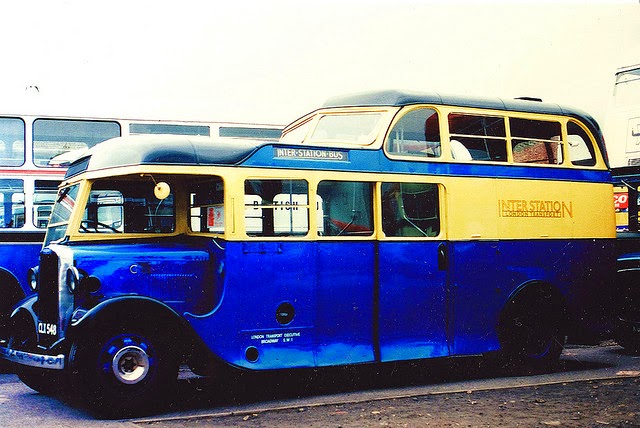 ... would get you to Euston, then it's another bus (or a walk) and a total journey time of about 45 minutes. And buses at peak time could hardly be described as "being in the fresh air".

No 3 son was then "on the case" and proffered something a little out of the ordinary. Non-circling Circle or Hammersmith & City to Farringdon and then walk. That has the advantage that you can ride in the back of the train from Didcot and nip out over the footbridge ... 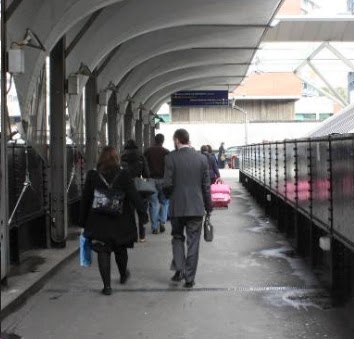 ... to the super-swish new entry and ticket hall for the pink or yellow lines. 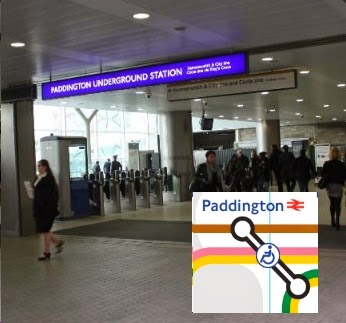 Those of us whose knowledge of London is coloured by the Underground map might challenge this idea; but it's not so daft. 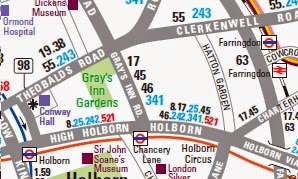 fbb was commissioned to investigate bus when he had a very rare Eureka moment. 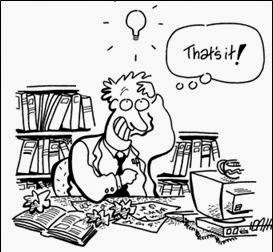 Again, we are so very conditioned by Harry Beck's masterpiece that we forget that the map is a diagram and, in places, a decidedly inaccurate one at that. Here is the Paddington area:- 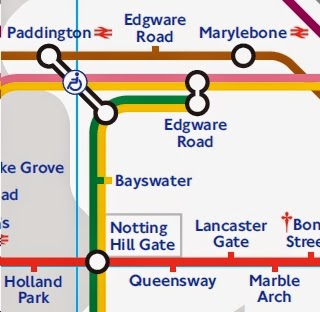 And here is reality. 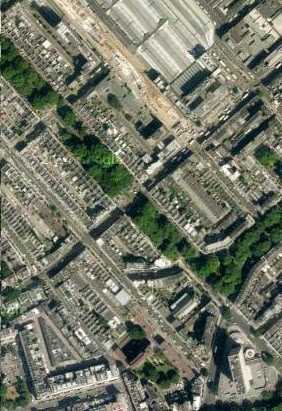 Brunel's imposing terminus is top centre and, bottom right, below the tower block is ... ta da! ... 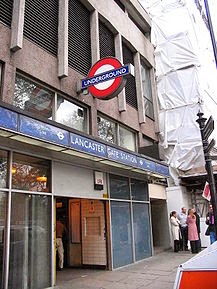 ... Lancaster Gate station on the Central Line - and only 8 minutes to Holborn. No 1 son gets a brisk stroll, his breath of fresh air (well, as fresh as air can be in central London), suffers only a brief troglodite travail courtesy of London Underground and arrives fresh and cheery at his desk.

In terms of time, not much longer than creeping through the claustrophobic catacombs of the Bakerloo Line at Paddington ... 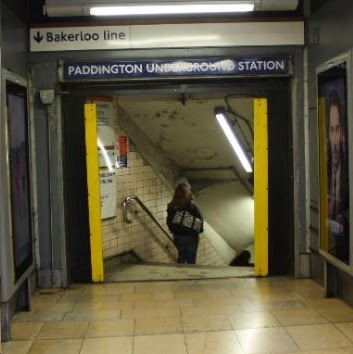 ... lumbering through the log-jammed labyrinth that is the Oxford Circus interchange ... 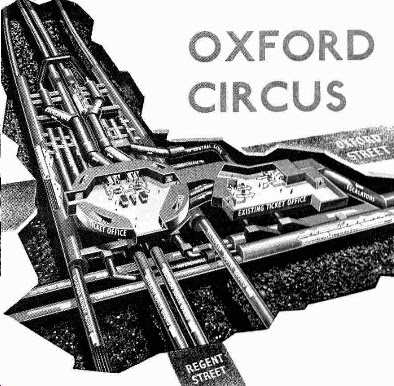 ... and battling with Central Line crowds for just two stops.

No 1 son agrees that the route is excellent after empyrical examination! At Lancaster Gate, he reports, there is a significantly smaller hoarde of hurrying hassled humanity than at Paddington or Oxford Circus; almost pleasant.

Have a nice day!