We are looking at the epistolary expoundings of Northampton North MP Michael Ellis ... 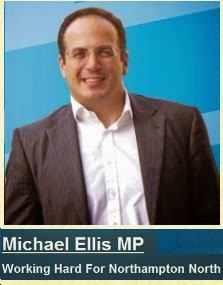 ... in response to complaints about Northampton's new bus station. He has reminded us that   1 : The old bus station  was dark, malodorous and intimidating but failed to mention that it could, and should, have been kept in better condition and not allowed to rot.

He has pointed out that  2 : The new bus station  is super, smashing and spiffing and that freeing up the old site for non-development by Legal and General will also be a boon to those who like to gaze through the windows of empty shops.

Mayhap fbb (and most of the population of Northampton) have added a little personal gloss to the above summaries? 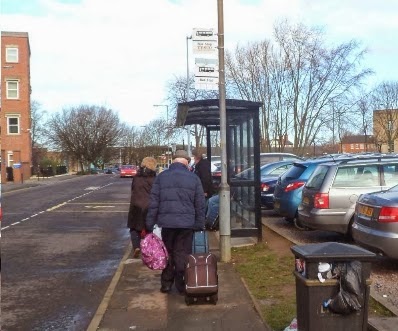 I appreciate the points you are making but I think the current arrangements are adequate. Many transit hubs in towns are on roads like Victoria Street.


Name any six! Or compare Northampton with Luton, one of the worst of the modern "transit hubs". 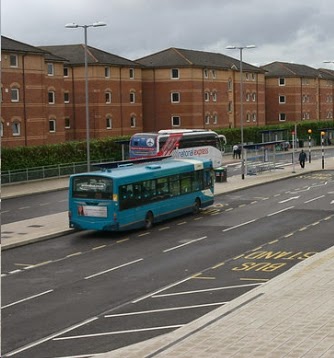 It is exposed, a bit of a "blasted heath" and information is less than adequate until the new enquiry office opens, but there are signs, departure boards and access to a goodly number of local bus services. Or you could try Plymouth, where, like Northampton's Greyfriars, Bretonside bus and coach station is tired and tatty. 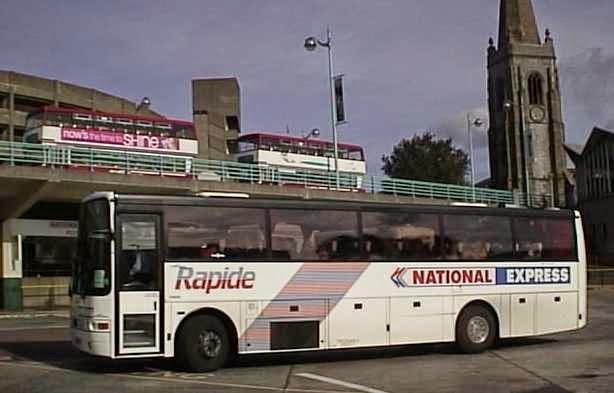 But the Council is planning a new one.
Or you could enjoy Portsmouth; old fashioned maybe but kept bright and clean by the Council. 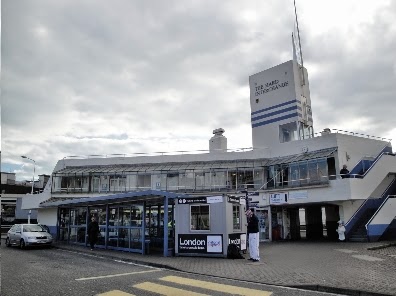 Or you could nip along the road a bit to Southampton which has its very own National Express coach station; and very nice it is too. 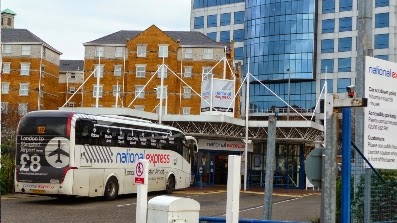 Or, of course, you could step back in time and catch your coach from Greyfriars bus station complete with cafe, travel centre and undercover waiting area.

In response to complains about the difficulty of access to the "on road transit hub" (back street shelter!), for those airport-bound and encumbered with luggage, the MP proffers this advice:-

There is the option to get the train to Euston and then the London Underground across to Heathrow. There are also many trains which go from London Waterloo, Victoria and Liverpool Street which lead to Gatwick, City Airport, Heathrow and Stansted.

Which, being interpreted, implies that airport-bound passengers are pretty silly using the direct coach anyway; far better to hump your luggage up and down underground escalators or, even better, take out a second mortgage for the taxi fare.

Which leaves fbb with a few questions for Northampton North's representative of the people. 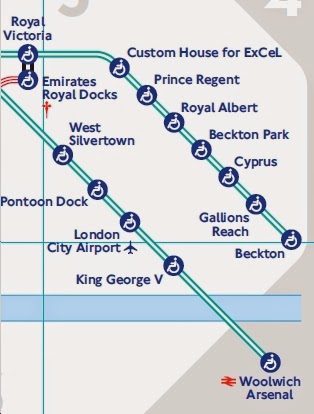 2. Which London airport is served by trains from Waterloo? 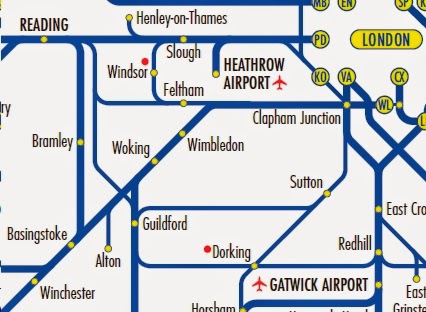 3. How many times have you travelled from the new Northgate bus station?

4. How many times have you caught a National Express coach from Victoria Street?

5. Should you do more (and better) research before replying to aggrieved constituents?

6. Could your (misplaced!) support for the new Northampton set-up have anything to do with your membership of the same political party as the Council (and its leaders) who set it up?

Answers please to the usual address! 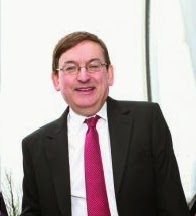 ... the boss of Stagecoach Northampton, re the lack of information about National Express tickets. His reply:- 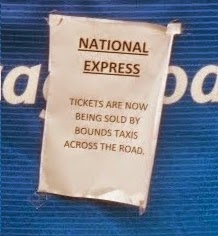 Further to your e-mail of 4th May, regarding the lack of information in North Gate Interchange for members of the public wishing to purchase National Express tickets, I would advise you that I have asked Chris Child, our Marketing Manager, to produce a customer notice of appropriate quality to display either in our travel centre or somewhere adjacent to it, advising that National Express tickets can be purchased from Bounds Taxis office in Bradshaw Street.

"in our travel centre"? Does he mean this pokey little office? 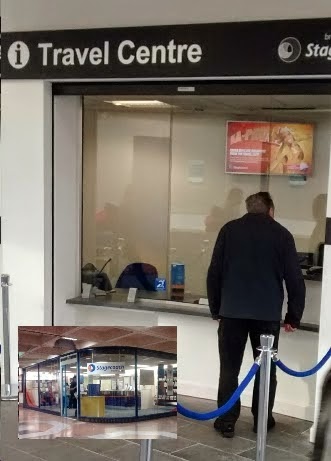 The inset is what a Travel Centre should look like; and, indeed, did look like at the now-closed Greyfriars. Contrast and compare!

Next bus blog : Thursday 8th May
Posted by fatbusbloke at 02:00