You wood would never know!

Gazing at this modern Sainsbury's store, you would never guess what stood there before the retail emporium was built. 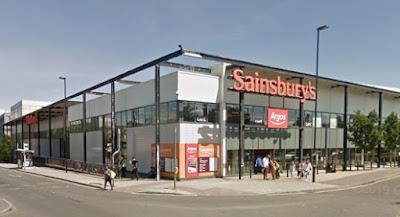 Of course, going back far enough, it would have been open fields, with Southampton port's wood as part of the verdant countryside to the north of the town and to the west of the river Itchen. But the town became wealthy, and the more well-heeled locals built their grand villas and select residential properties around Portswood House. 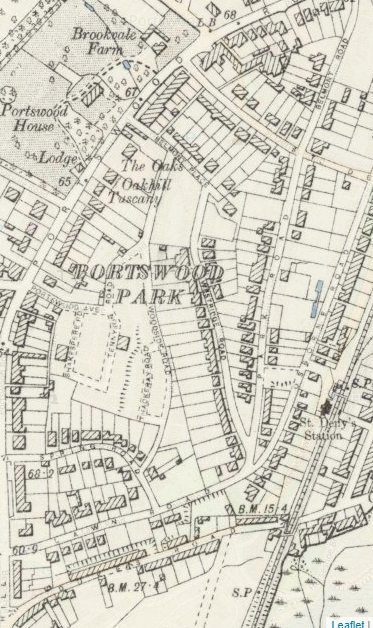 Portswood House is upper left; but to its right, focus your attention on the triangle of roads that fills the top right hand corner of this map. Also note the blank expanse at the bottom, separated from the marshy area by the railway line. And halfway down the right hand edge is St Denys railway station.

Now your bearings are in place and well greased, we can, through the wonders of the interwebnet, begin to morph from the late 1800s to the present day. 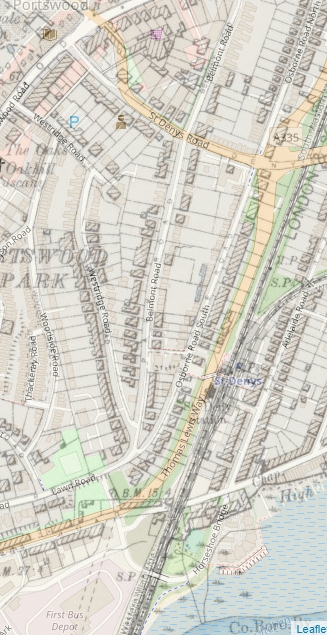 We can see a diverted road passing through the "upper triangle" and another new road to the west of the railway. As we complete the transmogrification ... 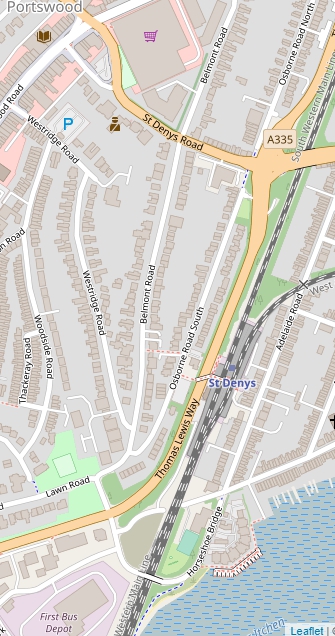 ... there is the re-routed St Denys Road alongside our Sainsburys supermarket The new road paralleling the railway is Thomas Lewis Way, Southampton's fast (if you are lucky) link to the M27.

A Google Earth view might well fill in the gaps. 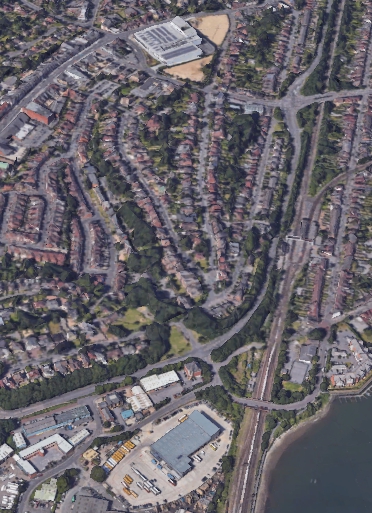 Sainsburys is clearly new (top) and another large and obviously new building sits at the bottom, on what was the open land in the old map above. It was here that the legendary Bevis of Hampton (the Hampton in the North was unknown to the legend's authors) reputedly built a mound of earth to prevent the Danes crossing the River Itchen.

The housing area and the much later industrial estate ... 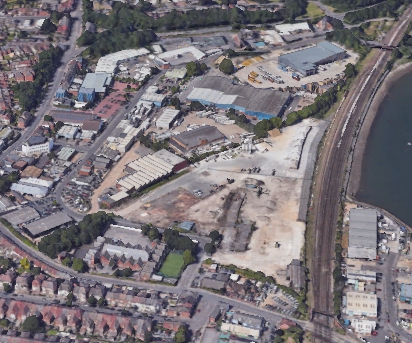 ... gained the obscure name of Bevois Valley in recognition. Below, Bevis ... 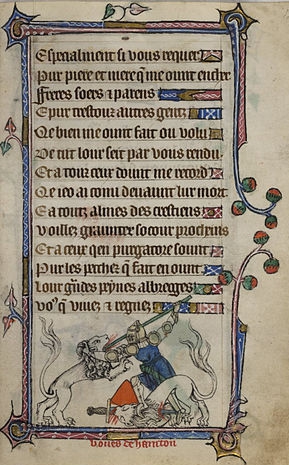 ... if you are a legendary war hero, suffering from slightly dodgy historicity. 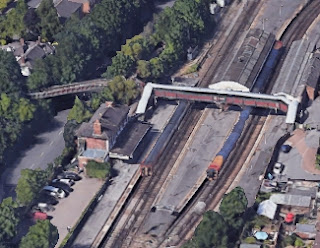 ... but the "back door" remains unimpeded and guarded by the South Western Arms (pub). 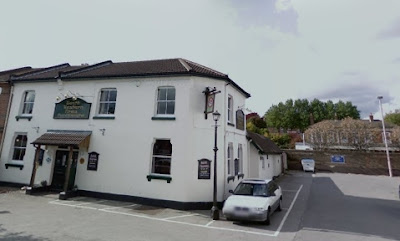 No sign guides you to the station access via the footbridge, round the back of the pub and to the right. 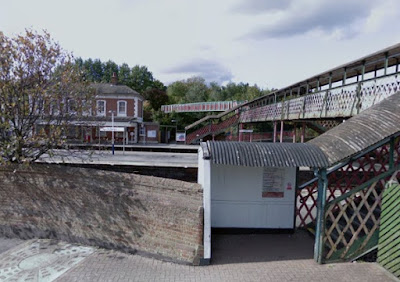 Maybe, once upon a happier time, St Denys had a proper eastern entrance, now boarded and barred. 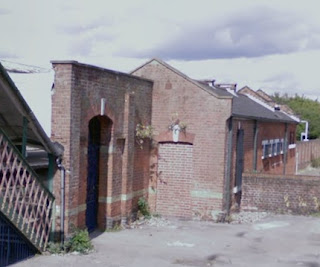 A solitary bench remains outside the unused down side (eastern) station buildings. 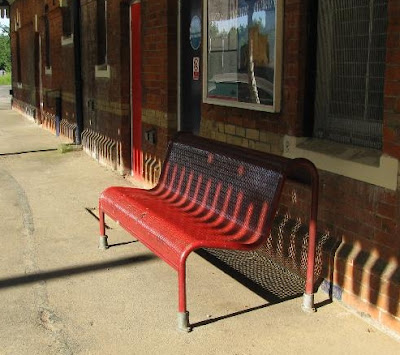 Sainsburys at Portswood stands on the site of the former First Bus depot, occopied by the city's public transport for 131 years. 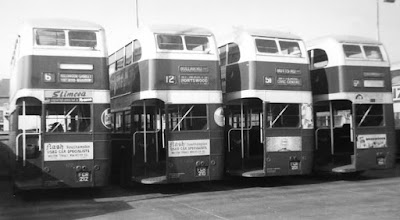 Diamonds For The Bosses ...
... but not quite what you might think. The new water tower for Peterville Quarry Railway needed some brackets to compensate for the missing bracing, removed to allow the structure to span the tracks at the entrance to the rebuilt carriage shed. 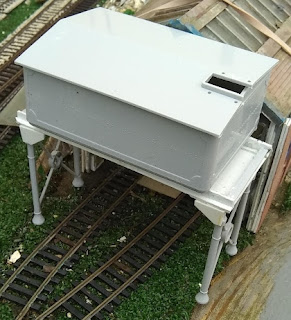 It would be good, thought your elderly model bodger, to add some typical Victorian embellishments. 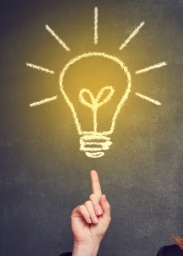 Next door neighbour Denise does "Diamond Painting" which has nothing to do with diamonds and isn't painting.
Ask Denise for some "diamonds" (hers are simple round blobs) ... 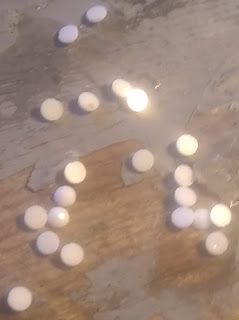 ... with which to add the bellishments to those brackets. 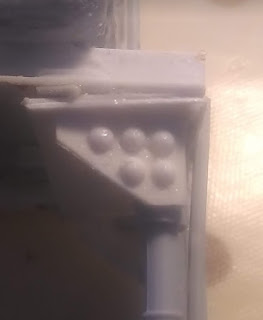 And on the girder as well. 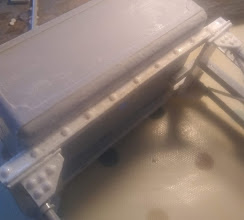 Once it is all painted they will hardly be noticeable. But fbb enjoyed the idea and it's tricky but successful outcome, thanks, in part, to the loan of Mrs fbb's eyebrow tweezers.

It's good to have all the right tools available.