First's Final Farewell
It was just over a month back, on 25th May, that First announced its withdrawal from the remnants of an East Lothian network.


It is with regret that we announce our proposals to cease bus operations in East Lothian from 14 August 2016 and close our depots in North Berwick and Musselburgh.

The Musselburgh depot is a reasonably modern structure ... 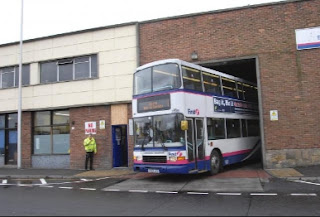 ... but the premises at North Berwick once belonged to Starks Coaches ... 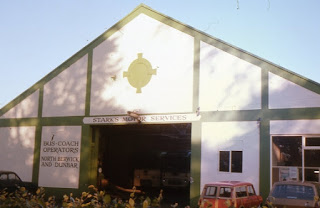 ... whose smart green and cream single deckers would fit nicely under the low doorway. 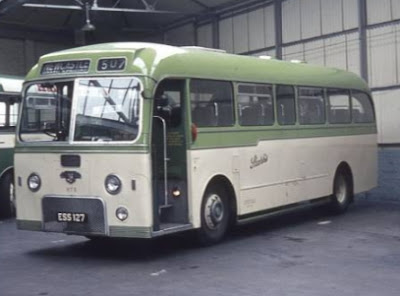 Starks was taken over by Eastern Scottish in 1964.

The First Bus double decker can only lurk outside ... 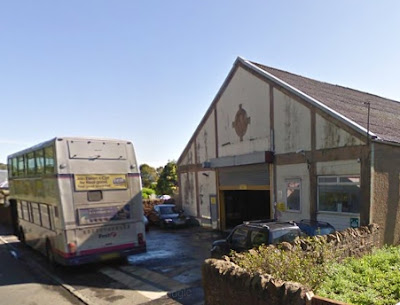 ... but there is parking round the back. 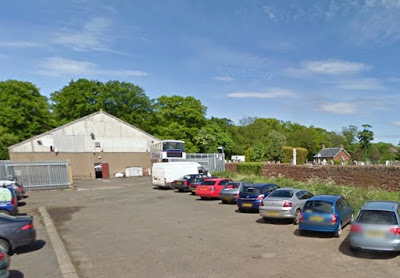 There is a lovely view of Musselburgh Cemetery.

First Scotland East's operations in these areas have not been viable for a number of years, despite working hard to turn the business around and attract sufficient customers in what has become an increasingly competitive market.

However, we had also been compelled to maintain the substantial part of our network through undertakings agreed some 14 years ago following an investigation by the Monopolies and Mergers Commission.

First Scotland East was recently released from these undertakings by the Competition and Markets Authority (CMA) and, in order to put the business on a sound footing for the future, we have now decided, following a review, to propose this action and allow us to focus resources in areas where customer demand and satisfaction is growing. 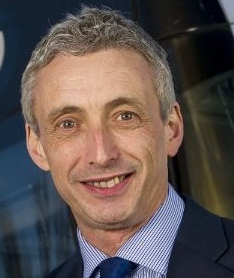 Paul McGowan, Managing Director of First Scotland East, said: “I’m disappointed that we’re proposing to withdraw from Musselburgh and North Berwick.  We will today engage with the local authority on the future of bus services.  However, given there are other bus operators that operate in and around the area, I’m confident if we decide to go ahead with these proposals the majority of our customers won’t be left without a service.”

He added: “Unfortunately, we’ve incurred losses in East Lothian for years.  Should the proposal be implemented this will allow us to concentrate our investment in West Lothian, the Borders and the Central Belt, improving our services for customers and growing our operations in those areas, helping protect jobs in the long term.”

So what is this competition?

Lothian Transport has the biggest slice of the market in Musselburgh, 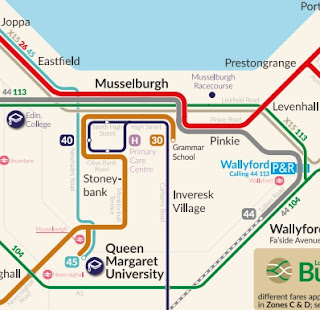 Service 30 (BROWN) runs cross-city from Clovenstone to a terminus in the loop at the Grammar School. 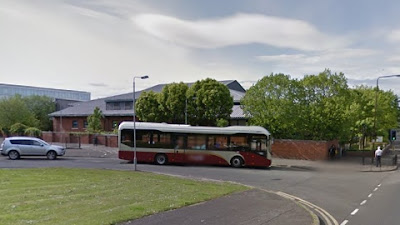 So what do First Bus have via Musselburgh? Answer, not a lot. 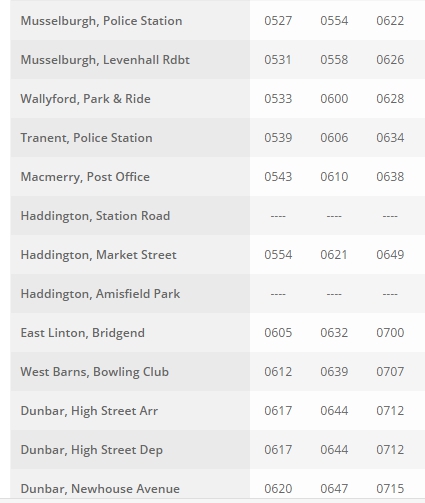 The main service runs via The Jewel and a little bit of buses only road. 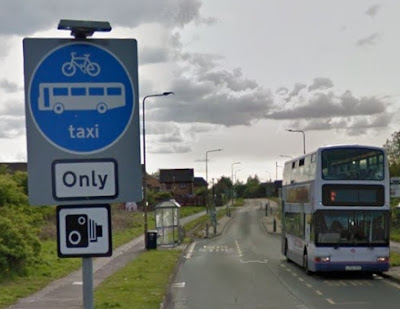 In case you wondered (and you do wonder, don't you?) The Jewel is yet another retail park plus the dreaded ASDA, located just off the A1.

The X6 runs to Dunbar, the X8 to Haddington. (click on the map to enlarge) 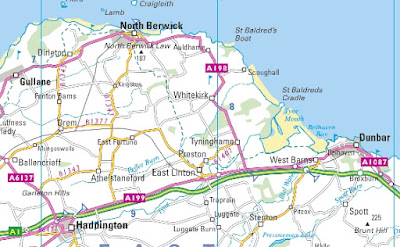 The X24 is the hourly bus via Musselburgh to North Berwick (with some peak journeys running fast(er) as X25) ... 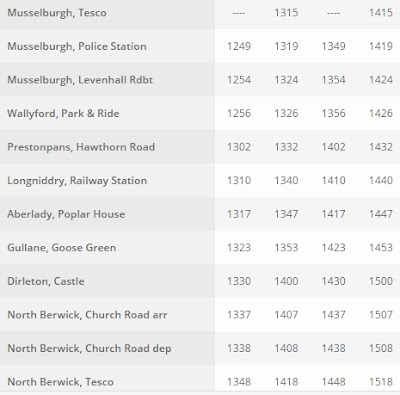 ... with extras from Musselburgh Tesco, numbered 124.

We have already met Lothian Buses 104 to Haddington ...

... but the former corporation company does not venture further east - yet!

Tomorrow we will complete the drama of the demise of First.