This is how the BBC News web site broke the news on Thursday morning. 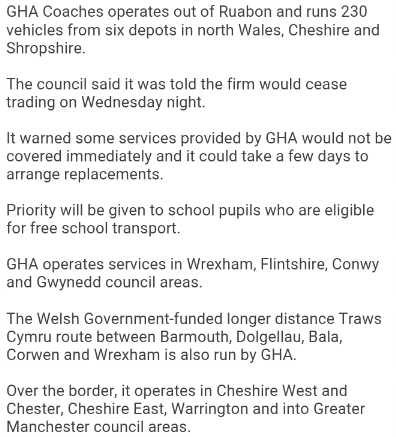 The various councils have started the panic measures necessary to cover the peremptory withdrawn services. Arriva has stepped in, for example, to cover some Shropshire services. 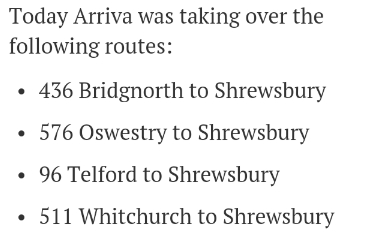 In simple terms the company started in typical manner with one bus in the early 1980s and has grown steadily both in its own right and by acquisition of other companies. Last year two major chunks were merged into the GHA business and name.

Which begs the question; what is the origin of the GHA name?

Eifion and Rhianon Lloyd Davies (successors to the start-up owner) have three sons Gareth, Hefin and Arwyn and their initial letters are the origin of the name GHA Coaches. Hefin is a civil engineer and has not joined the family business but Gareth and Arwyn joined the business in 1995 having been involved in the car trade. They are today the principal directors and very much the driving force of the 'Group'.

Another aspect of the name GHA is that in welsh 'Gwasanaeth Heb ei Al' means 'service second to none' which is a motto the company has adopted.

Sadly, the "service second to none" is no more.

In a hurriedly composed blog, it is impossible to cover the whole scope of GHA operations so the best fbb can offer is a dip into various timetables and a glance at various vehicles.

The most high profile route is the T3. This was once Arriva's X94 from ... 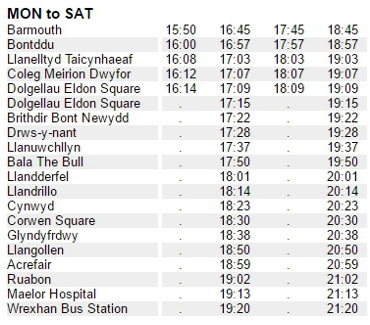 ... Barmouth to Wrexham. Even back then, GHA ran the evening and Sunday service. But they had sole charge of the T3 (X94 renumbered) as part of the Welsh Government's rather half-hearted development of long distance bus routes. 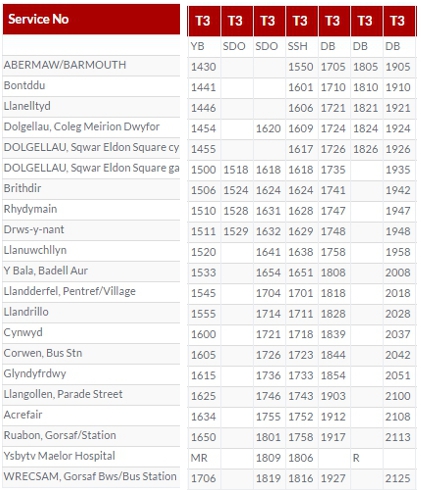 The pattern of service has become more complicated, but the vehicles are (or were?) very smart. 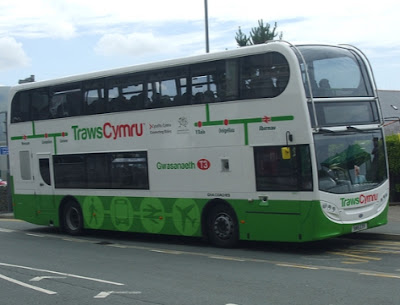 A local example is Line 9 in Chester. 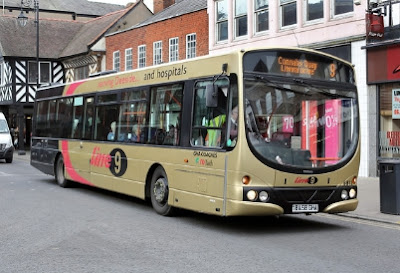 The route runs to Shotton, but is badly presented on the GHA site. The core service looked a bit like this ... 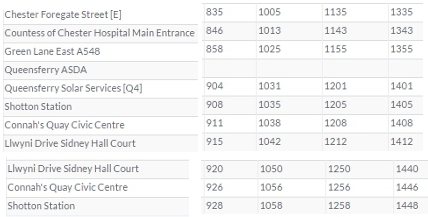 ... with the 1335 nipping off at Llwyni Drive to be a school bus, hence the 28 minute gap. Presumably this is a tendered route; but again, the bus is well turned out. 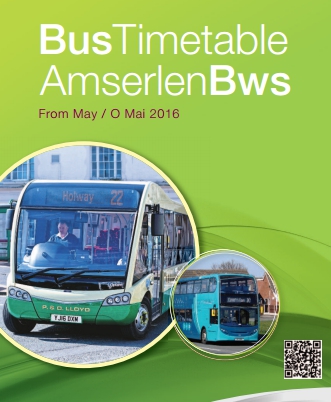 (A timetable book; now there's an innovative idea. Doesn't that mean that potential passengers can find information easily, "on the go" and even in areas where there is no wifi? Oddly many other bus organisations don't seem to have discovered this excellent idea!!)
.
Here is the SP1 and SP2, complex on Monday to Friday ...

... but simple on Saturday.

Again, an observer would see smart, well turned out vehicles. 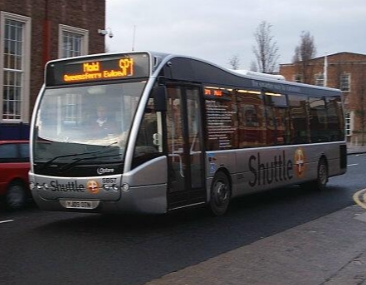 So what has gone wrong? There has been a spate of high profile company failures over the last year or so. The business is tough but there is, perhaps, one common theme.  Most of the busted operators have a significant proportion of their business in tendered services. The tendering system is designed to "drive down prices" and the consequences of that are obvious. Another question revolves round company size.  Had GHA grown too big to manage?

Signs of problems have been creeping into press reports recently. 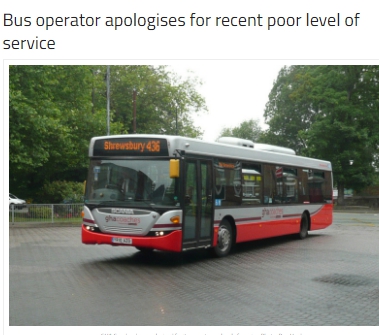 Whatever the cause, it is adieu to GHA.

Later reports yesterday suggested that a demand for unpaid taxes and failure to obtain further funding to pay the sums demanded was the immediate cause of the collapse.

Sad. Who will be next?

The deepest sadness is for the staff, unaware of the depth of the company's problems and informed on Wednesday by text! 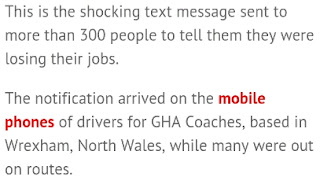 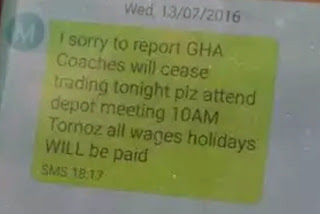