When You're Lying Awake ...

Some of our esteemed readers may be fans of the work of Arthur Seymour Sullivan and William Schwenk Gilbert (Gilbert and Sullivan). 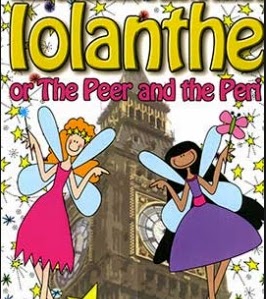 The "patter song" from Iolanthe reveals the Lord Chancellor arising from a disturbed and dreamfilled night. He is in love; but best not ask why and how. The plot is ludicrous.

fbb's modest contribution to First Kernow (Cornwall) is developing a similar nightmarish quality. For those unfamiliar with the song, here it is from TouTube, followed by the fat bus bloke version!
When you're lying awake with a dismal headache
And repose is taboo'd by anxiety
I conceive you may use any language you choose
to indulge in, without impropriety

For your brain is on fire, the bed-clothes conspire
Of usual slumber to plunder you
First your counter pane goes and uncovers your toes
And your sheet slips demurely from under you

Then the blanketing tickles, you feel like mixed pickles
so terribly sharp is the pricking
And you're hot and you're cross and you tumble and toss
'til there's nothing 'twixt you and the ticking

Well, you get some repose in the form of a dose
With hot eye balls and head ever aching
But your slumbering teems with such horrible dreams
That you'd very much better be waking

Your nightmare's reviewing what First Bus is doing;
helping with timetable layout;
The challenge is wearing, the burden you're bearing,
For a small insignificant payout 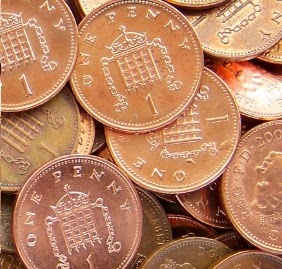 The stated vocation with each location,
Each time point does really needs checking;
The name allocated can wrongly be stated
And thus usability wrecking.

So where is Tolskithy? The answer is pithy;
The hamlet is obliterated.
Or is it called Barncoose? What do we darned use?
Each stop must clearly be stated! 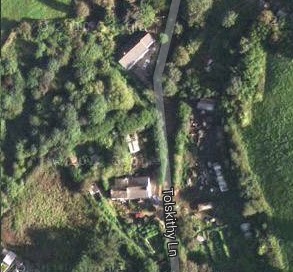 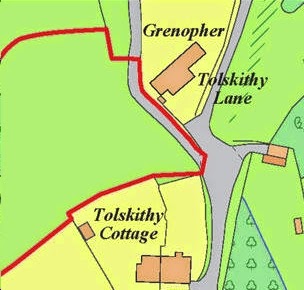 Toskithy is used as a stop name.
Effectively, it no longer exists.

Now Illogan Highway, look at it my way;
It isn't placed where once it was labelled.
Th'Academy at Pool is oft called a school;
The passengers' brain is disabled. 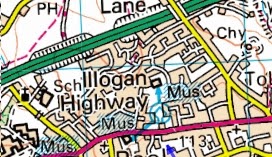 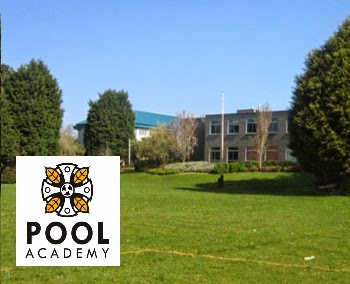 The road called Trevelyan is, strange to tell, one
Name that's quite wrong and misleading.
The road's at Park Bottom; the facts if you've got 'em,
Corrected, to First Bus need feeding. 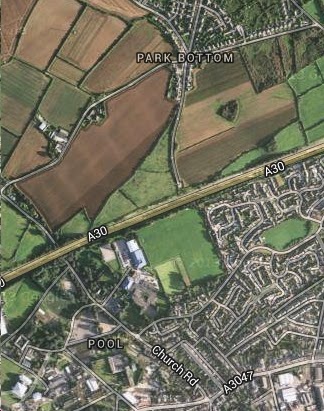 One hardly dare mention the Church at Trevenson
'Cos that name has faded from history.
So looking for Pool's Church is just a fool's search
Unless you unravel the mystery. 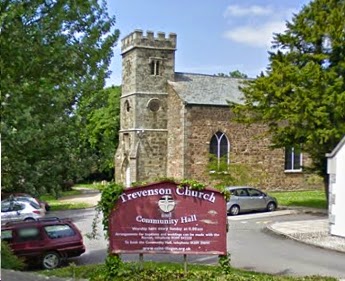 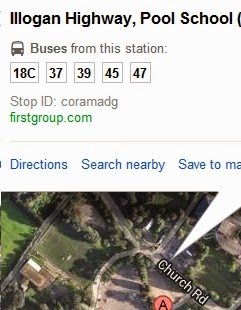 ...is at Illogan Highway!

Then Carn Brea's old castle is causing much hassle.
The station was closed and demolished.
So stops that are using that name are confusing;
A title that should be abolished. 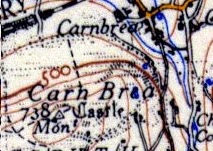 And this is the truth, there's Tesco Redruth;
No choice? You might well be sorry, son.
Tesco Pool I have heard, Camborne's a third!
And nary a mention of Morrison! 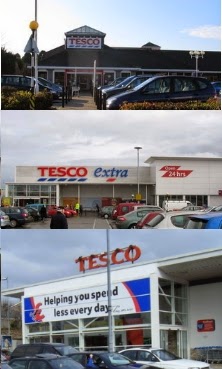 Then you dream you are crossing the the A30 and tossing
about on a bus to Portreath.
Your body is sweating, 'cos all you are getting
Is nightmares just filled up with grief.

The problems are fearful, your dream time is tearful;
You wonder "Oh why am I caring?"
And just as you scream you awake from the dream,
Convulsed  with an utter despairing.

You're a regular wreck, with a crick in your neck
And no wonder you snore, for your head's on the floor
And you've needles and pins from your soles to your shins
And your flesh is acreep, for your left leg's asleep

(Musically rallentando - it's not painful!)

But the darkness has pass'd, and it's daylight at last

And the night has been long,
ditto, ditto my song

And thank goodness they're both of them over!

-o-o-o-o-o-o-o-o-o-o-o-
fbb awaits with interest the publication of the First Kernow winter timetable to see whether any of his suggestions have found favour with the furtive father figures of First. (and maybe some mother figures as well?) There is a tendency, in the dusty enclaves of bus company traffic offices, to operate using WHADITW technology; pronounced "wadditoo"  : "we have always done it that way".

Next bus blog : Monday 18th August
Posted by fatbusbloke at 02:00