And a bit of an identity problem.

Wessex Bus is part of the Rotala group. 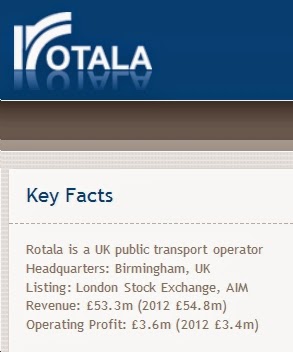 The main members of the group are:- 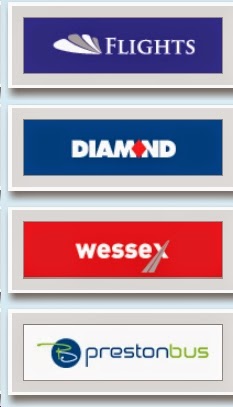 Even here there are at least two identity problems. Wessex is/was actually a trading name of Flights Hallmark who bought the South Gloucestershire bus company. 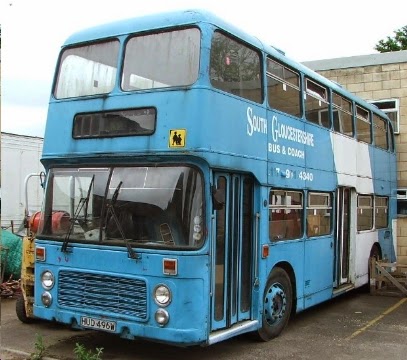 With this purchase came bus services for the University of the West of England [UWE].

Somewhere in "Diamond" is buried the Central Connect company and possibly Ludlows as well. 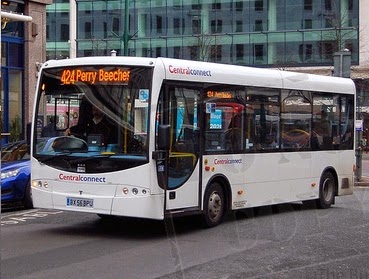 Now many brands survive for many years, perhaps with an occasional "refresh". fbb has referred to Marmite before ... 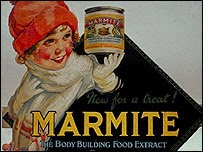 ... but there are many others. 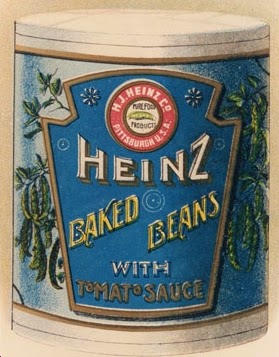 So how does the brand for UWE stand up to historical sustainability?

It doesn't. Here are some of the varieties in no particular order:- Ulink black? 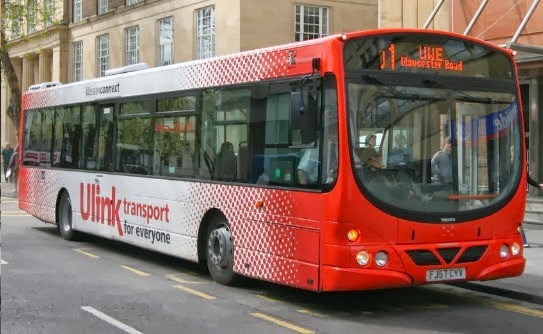 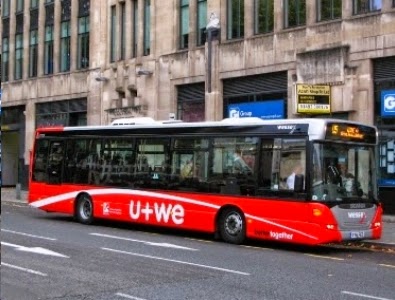 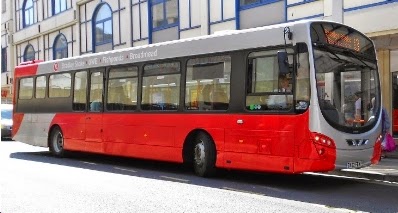 And the current Wessex Red.

fbb is sure that everybody did their homework and the brands were chosen for the best possible reasons; BUT? Do students actually care what label is stuck on the side of the buses. Would they travel more if the buses were labelled "Wessex Wonderbus" or "Wonderful Wessex"?

Anyway, it's all changing again and being renamed after a Devon Disco company. 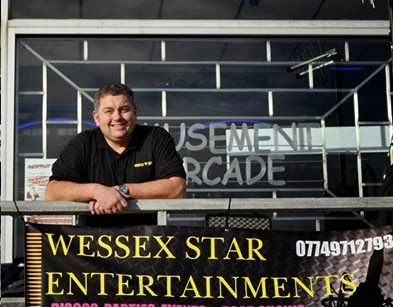 Wessex Red is being rebranded as ...

One final identity problem. Rotala is ... 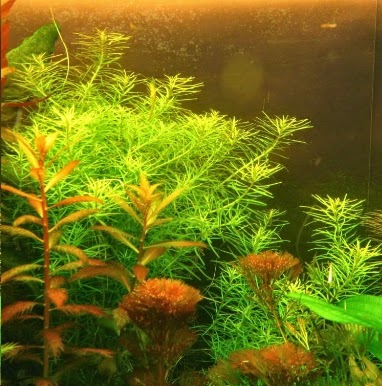 ... a variety of plant used in aquaria! A bus company named after pondweed?

Rotala rotundifolia is a classic aquarium plant. While its origins are in southeast Asia, where it grows as a weed in rice paddies and wet soils, it now can be found through many parts of the United States. In the U.S., it was introduced with rice seeds shipped to the southeastern United States. This plant can be differentiated from the closely related R. indica by the differences in the two species' inflorescences. R. rotundifolia bears groups of terminal inflorescences while R. indica has solitary flowers on the axis of the leaves or short axillary spikes. R. rotundifolia is one of the most commonly available aquarium plants available through online venders as well as many local fish stores, although it is still frequently sold in error as R. indica .

Not a lot of people know that! Thankfully.