Wessex may Grizzle with changes at Brizzle [2]

We are investigating major changes to the buses serving the University of the West Of England's Frenchay Campus. 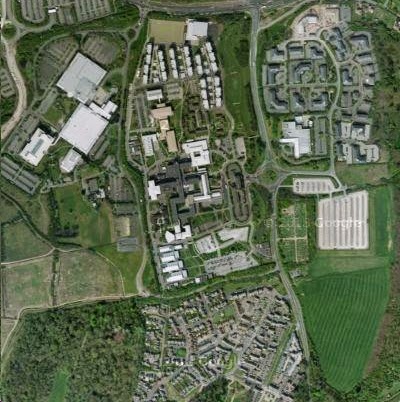 The buses stop in the "sausage" shaped road adjacent to Northavon House. In this diagram below, North is to the right; to confuse us all. 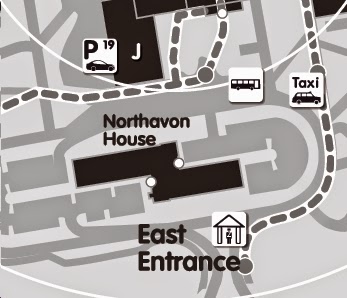 Here is Megabus approaching the East Entrance off Coldharbour Lane. 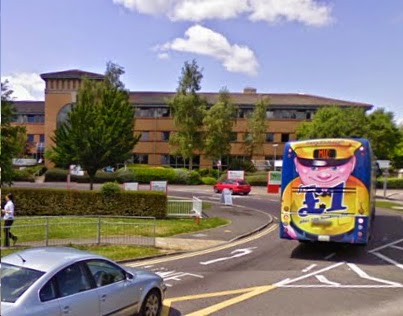 ... both run via Filton Avenue and Gloucester Road to Bristol centre. 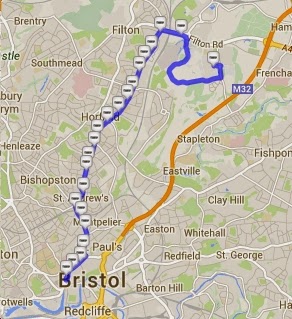 Each route runs every 20 minutes giving an integrated 10 minutes to the city centre plus term-time extras. Service 11 continues cross-city via Temple Meads to the Bower Ashton Campus ... 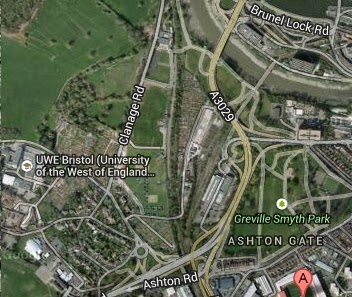 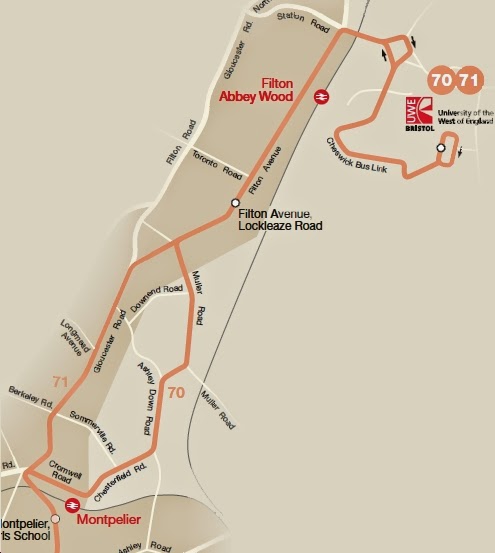 Both routes will run through the city centre to Temple Meads station, terminating at the top of the ramp ... 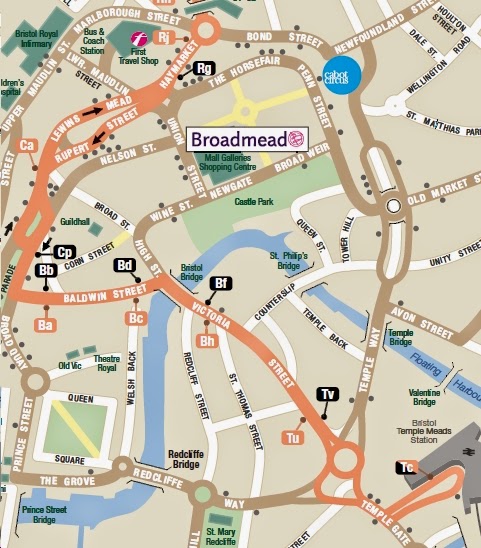 ... close to the station entrance. 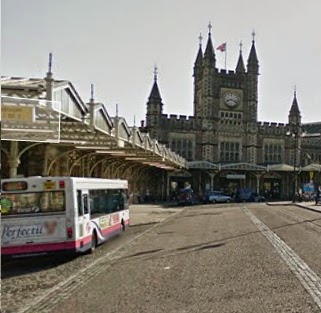 A substantial improvement from First.

But a contraction from Wessex?

Service 12 will operate on Monday to Friday, every 15 minutes throughout the day, with the last departure from Frenchay at 19.15 and from Bower Ashton at 19.58. Service 12 will not operate during UWE vacations.

Sounds better (than every 20 at present) until you realise that the parallel service 11 is withdrawn between Frenchay Campus and city, reducing the joint service from every 10 to every 15. The revised 12s do, however, continue though to Bower Ashton, but NOT via Temple Meads.

A new 11C enhances the frequency between City and Bower Ashton.

Significantly, however, the 12 will not use the "standard" route to Gloucester Road via Filton Avenue. It will use a new bus only link road and travel via Romney Avenue and Lockleaze and back up Muller Road to reach Gloucester Road. 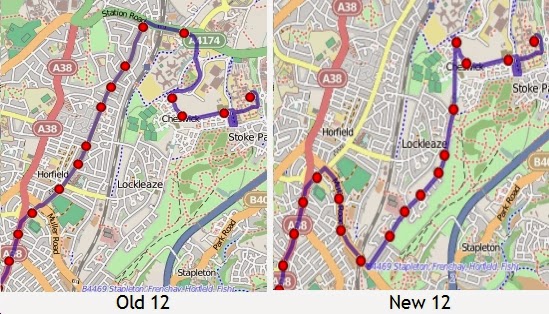 Wessex claim this will be quicker as it avoids the "busy Filton Avenue" but the new 12's running time is actually 1 minute longer than the 70/71 between UWE and City!

But First Bus is also running from UWE to Bristol centre via the bus road and Lockleaze. 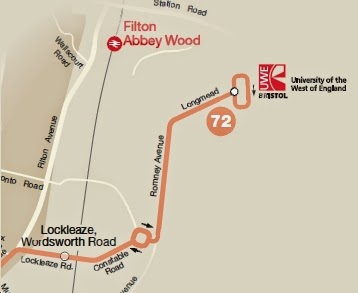 The route from Lockleaze to the Gloucester Road is slightly different. This brand new 72 runs every 20 minutes Monday to Friday; every 30 minutes Saturday with no service on Sundays. But there is more to this First Bus "initiative". All will be revealed in due course. 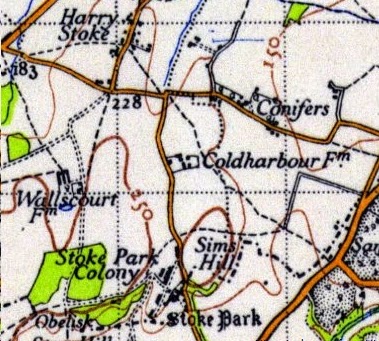 ... with the massive development that fills the area today. 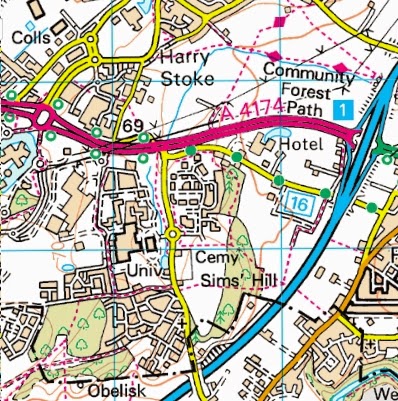 In 1908 the Rev. Harold Nelson Burden and Katharine his wife rented the Stoke Park estate, opening the Stoke Park Colony in April 1909. Its more formal name was "The National Institutions for Persons Requiring Care and Control." The colony was the first institution certified as a home for mentally retarded patients under the Mental Deficiency Act 1913, as a leading institution of its type.

The magnificently restored and be-flatted Dower House (distinctively seen from the M32)  was part of the Estate ... 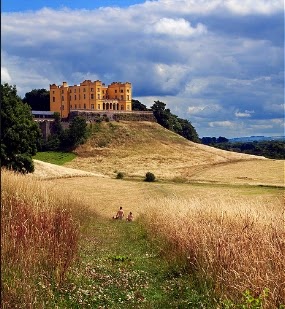 ... as was the Stoke Park obelisk, which has seen better days! 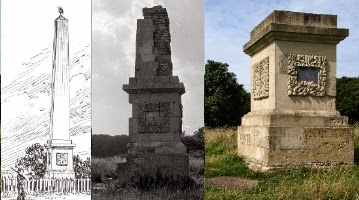 Is Rotala's Wessex really wobbling? Is First's ferocity about to flatten the enfeebled Reds? Does your chewing gum lose its flavour on the bedpost overnight? These and other more thought-provoking matters will be examined tomorrow.


Next bus blog : Saturday 16th August
Posted by fatbusbloke at 02:00