Sounds a bit American? In the UK "transit" has been used, historically, for the action of "crossing", as in "the transit of Venus" describing the passing of the planet across the face of the sun. One of the first uses as a pseudonym for "transport" was Cleveland Transit ... 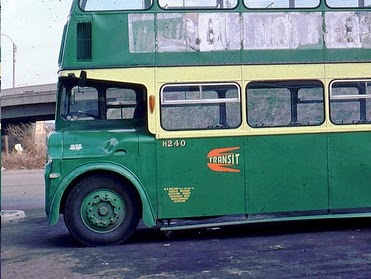 ... which was a merger of Middleborough and Stockton Corporations with the erstwhile Teesside Railless Traction company. A more "trendy" version followed. 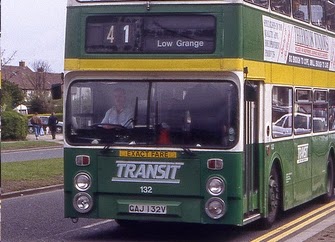 More logically, of course, we had the Ford Transit from 1965 onwards. [Hopefully someone will do a big celebration thereof in 2015; 50 years!] 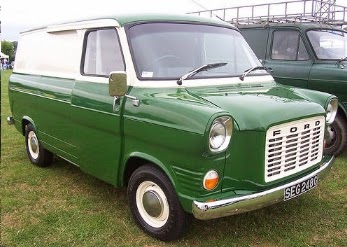 Be that as it may, this is what Southern Transit says about itself.

Established in 2003 as a small independent bus company based near Brighton in Sussex, we started out by operating sightseeing tours on behalf of Guide Friday City Sightseeing & Railway Replacement Services on behalf of Southern railway.

Southern Transit also provide servicing and maintenance for vintage, preserved buses. We have quickly built up a reputation as a leading engineering provider in the area, catering for class 5 & class 6 MOTs to an exceptionally high level of workmanship.

The company's yard is at the cement works as featured in yesterday's blog. 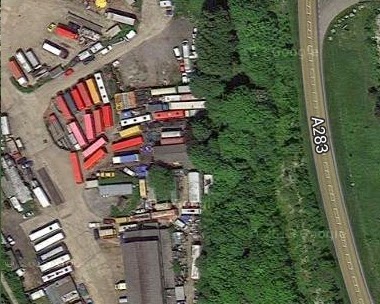 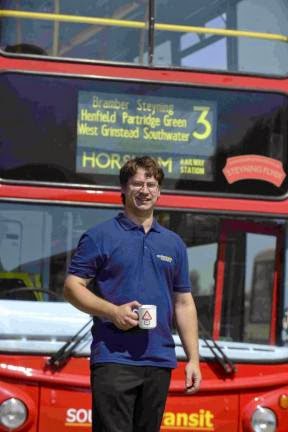 ... is bravely stepping into the commercial "stage carriage" bus market with a route that, sort of, replicates the Adur Valley branch line as featured in this series of blogs. 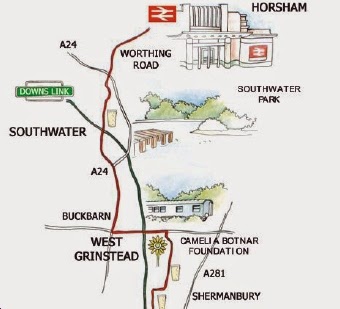 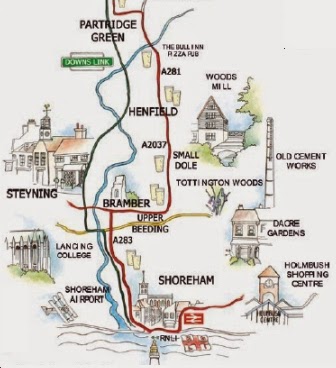 He offers five or six journeys on Saturdays, Sundays and Bank Holiday Monday. 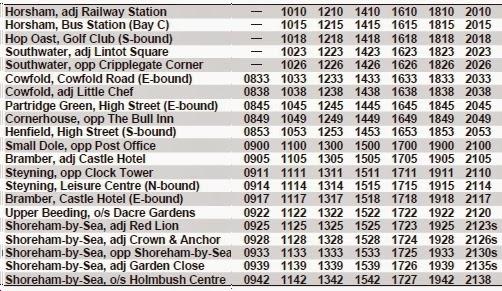 He is using an ex London double decker which have been beautifully repainted and emblazoned with route details etc.

The inter-deck decorations shows each station on the former Adur Valley line in the British Railways green "sausage" logo ...

... with the two open stations at the end of the route showing the British Rail arrow zot.

This bus has had a selection of owners and carried a variety of liveries. 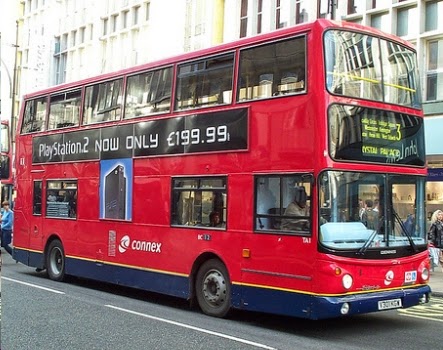 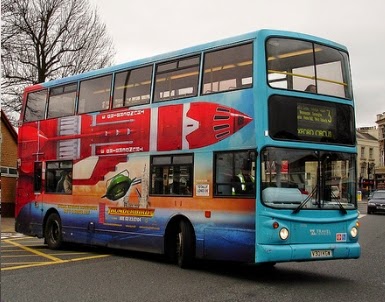 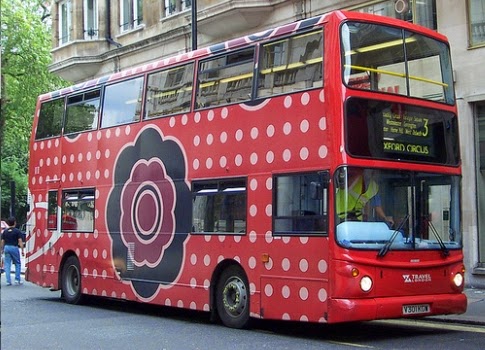 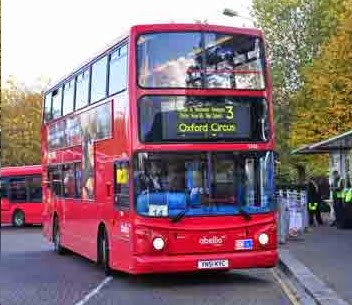 not Southern transit's bus, but similar

Route 3 started operation 1 November 1908, when a daily unnumbered route operating between Brixton station and South Croydon was allocated the route number 3. Its termini and route have changed over the years, as has the operating company. Presnet route is from Oxford Circus ... 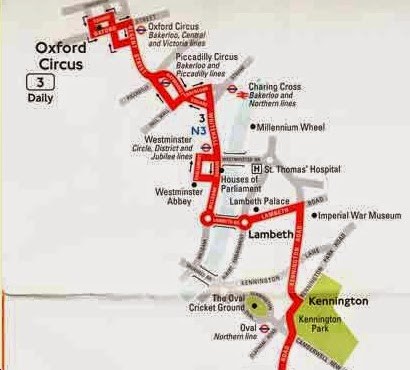 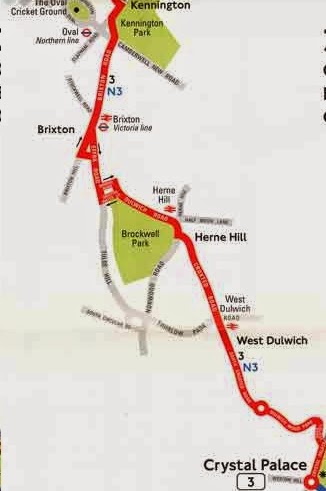 On 2 January 1993 it became one man operated with the AEC Routemasters replaced by 24 Optare Spectra bodied DAF DB250s until 1999, when upon being tendered, the contract to operate the route passed from London Central to Connex, who introduced Alexander ALX400 bodied Dennis Trident 2 low-floor vehicles.

Route 3 was included in the sale of Connex to Travel London in February 2004 which in turn was sold to Abellio London in May 2009.

And you may well have spotted that the featured Southern Transit's bus was used almost exclusively on London Route 3 which, fbb suspects, is the reason that Neil Bird chose 3 for his summer special. He obviously has a deep affection for both route and vehicles.

The other bus is similar Y386 NHK ex Stagecoach London. 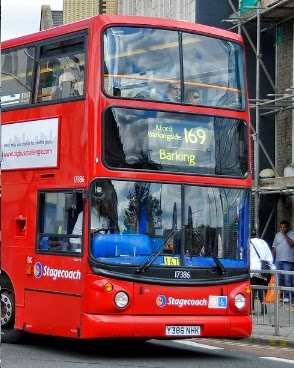 This venture represents a very positive initiative and those of us who have started new and innovative bus services will join Neil in some breath-holding anticipation as the ever-critical sums are done to prove (hopefully) that the idea was viable.

Your last chance to enjoy the experience is the weekend of 6th and 7th September. Go on, spoil yourself!


Next map blog : Wednesday 27th August
Posted by fatbusbloke at 02:00