The One Part Three

It looks very straightforward, BUT ...

W is for Wise Men 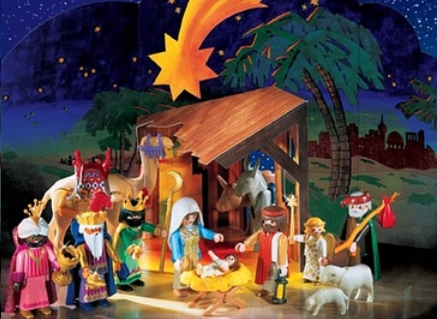 So almost everything in this scene is either wrong or sentimental supposition.

But if we read the actual words ...

And so they left (King Herod), and on their way they saw the same star they had seen in the East. When they saw it, how happy they were, what joy was theirs! It went ahead of them until it stopped over the place where the child was. They went into the house, and when they saw the child with his mother Mary, they knelt down and worshiped him. They brought out their gifts of gold, frankincense, and myrrh, and presented them to him.

They were Magi from (possibly) present day Iraq, where they worked as astrologers and astronomers in the Royal Court. They followed a "star" and, frankly, there is little point is trying to match that cosmic event to anything recorded elsewhere. If there is an omnipotent God, then He is more than capable of creating a "star", real or in the minds of the magi, to achieve His purpose. 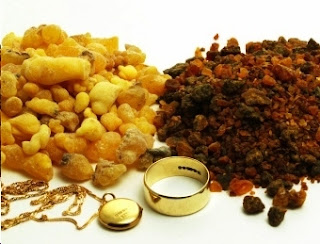 The whole point of the story lies in the Gifts.

Gold  recognises the kingship of Jesus, his ultimate and eternal authority.

Incense  illustrates the priesthood of Jesus, opening up the Way to God

Myrrh  was used for embalming bodies. Jesus came to die

And because Herod ordered the death of all children aged 2 and younger, we can be sure that, by the time the Magi arrived, Jesus was no longer the "baby in a manger"; more a toddler in a house, rented after the chaos of the census was over.

Plumb stupid gifts for a toddler; but stunning gifts if you want to understand the real reason for the season.

Shiny new buses with leather seats and route branding have been provided and a leaflet with a simple route diagram is available. 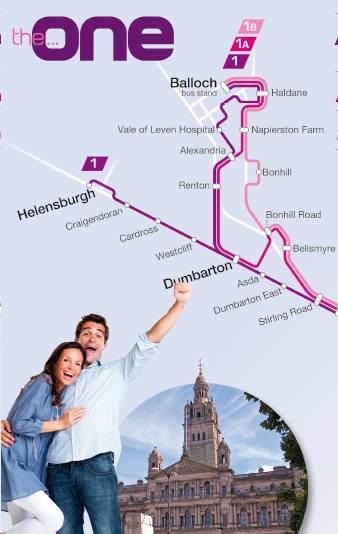 The on-line leaflet doesn't include a timetable and when you download one, things get slightly harder. First Bus derive their web site tables automatically from some sort of database which also drives registrations and other IT systems. Because of this the fbb mantra applies:- "You can either be comprehensive or comprehensible but never both." 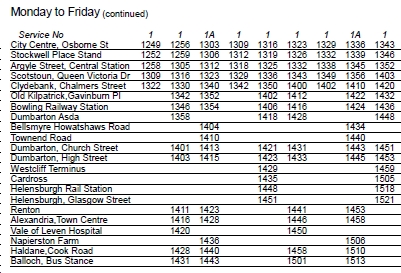 The timetable is complicated and, frankly, off-putting to all except the most determined of enthusiasts. Whilst the branding as "The One" is well executed, the use of "1" for two very different routes is less than helpful. So let's sort them out. 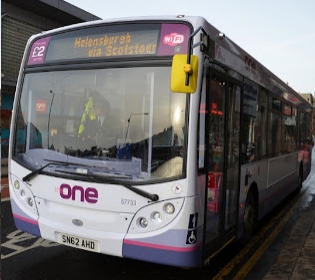 1 Helensburgh  runs every 30 minutes Monday to Saturday and every hour evenings and Sundays. 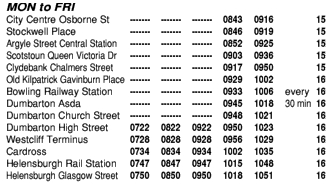 At a running time of 1 hour and 45 minutes, through passengers might prefer the train at just 44 minutes; but Helensburgh is a very pleasant Clydeside town and well worth a visit whichever mode you choose. 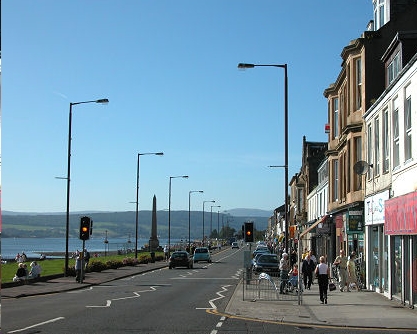 1 Balloch  runs every 30 minutes Monday to Saturday and every hour evenings and Sundays.

From Dumbarton, the route turns inland to Alexandria ... 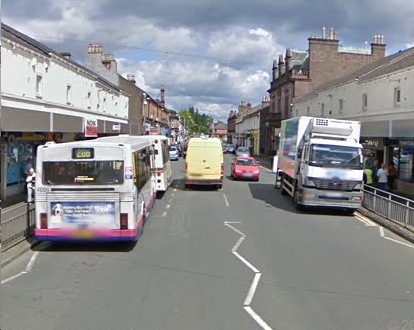 ... then via the Hospital to a decidedly underwhelming "blasted heath" of a bus terminal at Balloch. 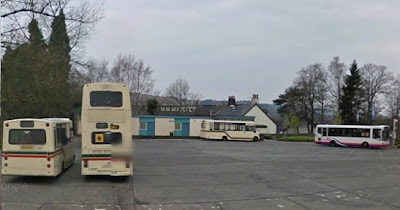 We will explain the non-First vehicles and the rest of the complex in tomorrow's blog. Until the most recent route re-organisation buses continued beyond the Balloch terminal to the Lomond Shores visitor and leisure area. 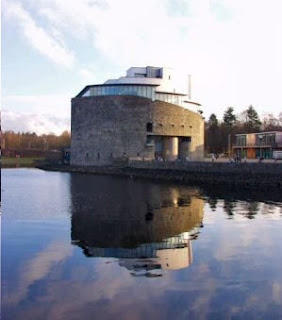 But, presumably, this extension was not commercially successful for First Bus and services have been back to Balloch (only) for some months.

Meanwhile: coaches are rare in fbb's little Isle of Wight cul-de-sac. The only previous visit being one of fbb's vehicles, the driver of which had forgotten his keys to the depot. He was 40ft long and had to back out. Yesterday's visitor was shorter and posher than fbb's "Leopard" and came to collect a neighbouring family to take then on holiday and away from the seasonal murk and drizzle! 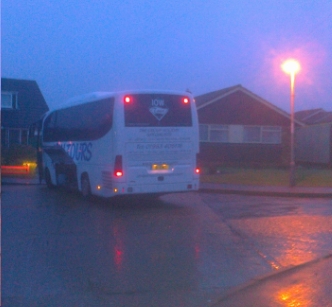 And where were they going to avoid the cold? Spain? Bermuda? 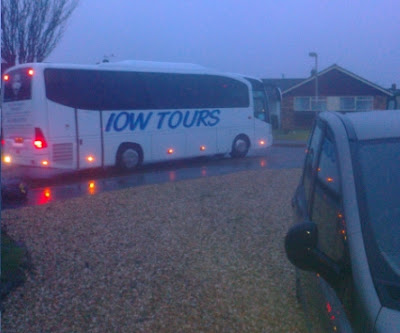 Nope; they're off on a skiing holiday!  Brrrrrr!

Next Bus Blog : Monday 24th December
Posted by fatbusbloke at 02:00