D is for David
Reading the Matthew's Gospel version of the nativity story in, say, the old King James' version, many folk are baffled by "all those begats".

"And Ozias begat Joatham;
and Joatham begat Achaz;
and Achaz begat Ezekias;
and Ezekias begat Manasses
and Manasses begat Amon;
and Amon begat Josias;"
and So-on (who didn't begat anybody!)

Quite rightly, the modern reader asks, "What is all this about? What relevance is it to me or anyone else?"

But we need to put it into context. The wise prophets of the Old Testament wrote that God's Messiah (Christ, Saviour) would be "descended from David". 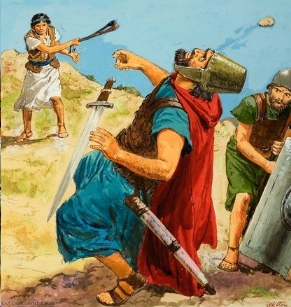 David was the great hero of the nation, and Jesus would be event greater. So Matthew, writing for fellow Jews, used what limited research was available to him to show this family tree. Modern scholarship shows that there are gaps, but in very broad principle it provides the key message.

From the time after the exile in Babylon to the birth of Jesus, the following ancestors are listed: Jehoiachin, Shealtiel, Zerubbabel, Abiud, Eliakim, Azor, Zadok, Achim, Eliud, Eleazar, Matthan, Jacob, and Joseph, who married Mary, the mother of Jesus, who was called the Messiah. 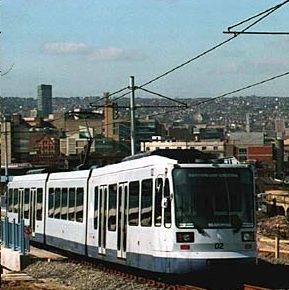 After a very dodgy start with at-stop confusing ticket machines and then a takeover by Stagecoach ... 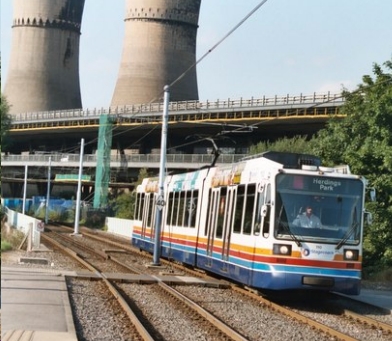 ... Sheffield trams are now perceived to be a huge success. Indeed if the politicians can procure the pennies, further expansion is on the cards. Before the partnership deal, Stagecoch had already started two Supertram Link bus routes; from Middlewood to Stocksbridge and from Malin  Bridge to Stannington. From 28th October came the third, to be tried by fbb on his recent visit to the city. 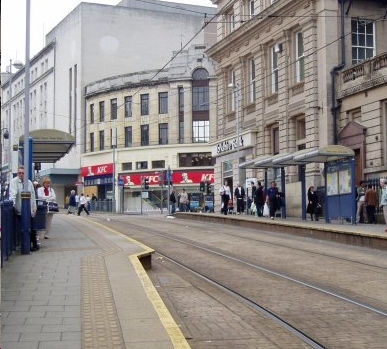 Having arrived from Meadowhell, see yesterdays blog (read again), it was a quick and efficient nip cross the tracks for the sleek and shiny steed setting off for Halfway. And, joy of joys, there was a poster advertising the SL3 on the bulkhead behind the drivers cab ... 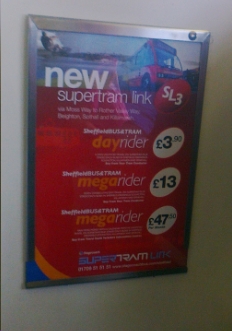 ... complete with through fares information. But hold on, and not so fast with the congrats, fbb, look a little closer. 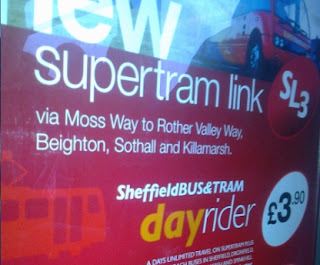 But, by no stretch of the geographical imagination does it serve Beighton. 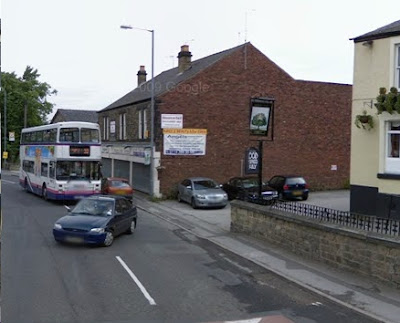 This is Beighton High Street with recently superseded First service 30 passing the (for sale) Royal Oak. A modified map shows the appalling error of Stagecoach's ways. 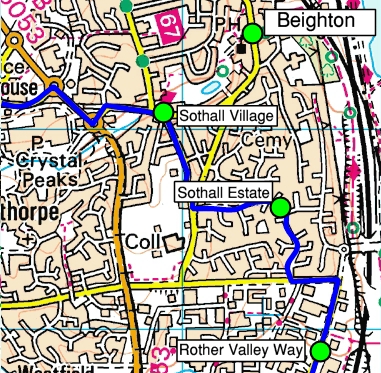 But, as is so often the case, the poster designer was probably based in Mumbai, had little command of English and absolutely no idea of the geography of the eastern environs of Sheffield. He (or she) was, of course, working from a confuser database. QED!

The connection from tram to SL3 is scheduled at Moss Way tram stop. 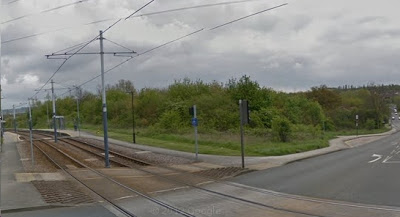 A quick glance from an eagle eyed fbb as the tram crossed Moss Way confirmed the the bus was waiting in the layby. So a spirited sprint round the back of the departing tram to make the connection.

Only the bus had gone! And never called me father! The driver did not even bother to wait the 30 seconds it took to walk to the stop. fbb's concerms about that tight connection proved prophetic indeed.

Whilst the fbb party's connectional needs could hardly be described as critical, the earlier 10 minute delay, now compounded into 20 minute behind schedule, meant that the planned route back to the city was no longer possible and Plan B had to be instituted. Firstly, an adjournment to the Killamarsh co-op ... 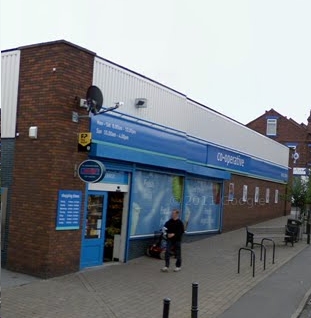 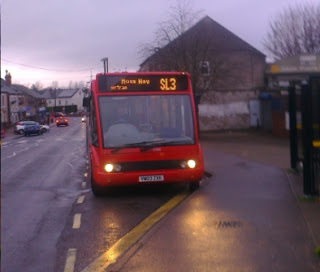 ... on the next SL3 round the estates and back to Crystal Peaks for service 120 cross-city all the way to Fulwood. As this SL3 was the bus that left Moss Way passenger-less, fbb was sorely tempted to remonstrate violently with the driver but decided that, as weariness was setting in after a long, long day, discretion (or cowardice) was the better part of valour. A copy of this blog will, however, be dispatched to Stagecoach for their comments.

As our headline says, Supertram Link, Somewhat Lacking; and in several ways.

And finally, on none of the unscientifically sampled SL3 journeys did any passenger board at, alight at, or purchase tickets to Moss Way to connect with the tram. It's not looking good, is it?


Next Bus Blog : Wednesday 5th December
Posted by fatbusbloke at 02:30