Before we had the Internet?

P is for Pretty Picture 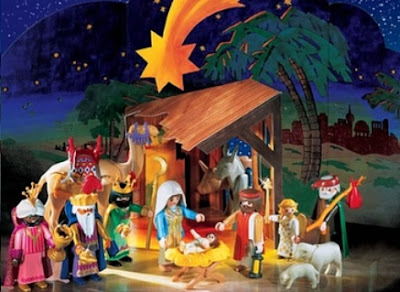 The trouble with our sentimental sanitised seasonal scenes is that they give the impression that the Christmas story is just a child's fairy tale. Neither Matthew or Luke paints a pretty picture. Shepherds, the down-and-outs, unclean and rejected by society, are scared witless by some supernatural event. They go out of plain curiosity to a smelly animal shed round the back of a pub to meet an exhausted and confused teenage unmarried mum and her embarrassed fiancé huddled together to keep out the cold.

Much later, maybe up to two years later, a group of weird astrologers turn up at their home, tired and smelly after a long trek, and give out some utterly inappropriate gifts for a toddler; then encourage the family to flee for their lives as refugees way down south to Egypt. 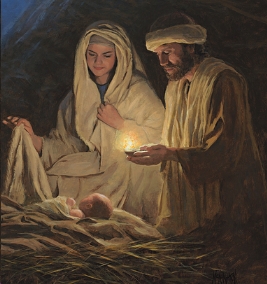 It is most definitely NOT a pretty story. Neither is this:-

It is the end of the world, but Before God could be qualified to judge humanity, say His critics, he must endure some of the appalling sufferings that mankind has endured. The decision was that God should be sentenced to experience some mankind's worst troubles!

Let him be born into abject poverty, spending his first few days of life in a smelly animal house devoid of warmth. Let the legitimacy of his birth be doubted. Give him a work so difficult that even his family will think him out of his mind when he tries to do it. Let him be betrayed by his closest friends. Let him face false charges, be tried by a prejudiced jury and convicted by a corrupt judge. Let him be tortured. At the last, let him see what it means to be terribly alone. Then let him die. Let him die in appalling drawn-out agony so that there can be no doubt he is dead. Let there be a crowd of witnesses to verify it.

When the critics finished their demands ... 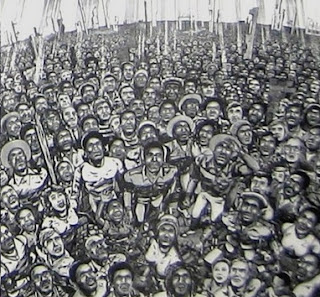 
We had to look up a number in a book, or ask "directory enquiries" for help. We had to go through all that tedium of talking to a real person who, boringly, was based in the office that did the work. That was why we could usually get an answer straight away. How un-adventurous! Now ...

As result of his poor service on a National Express trip to London (read again here and here) fbb could "ask a (pre-set) question" ... 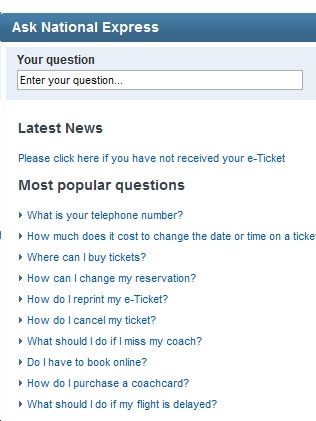 ... none of which was relevant. Or he could fill in a complaint form ... 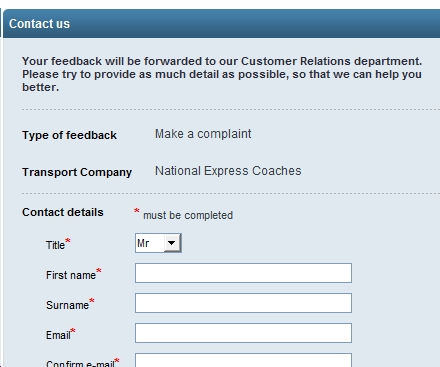 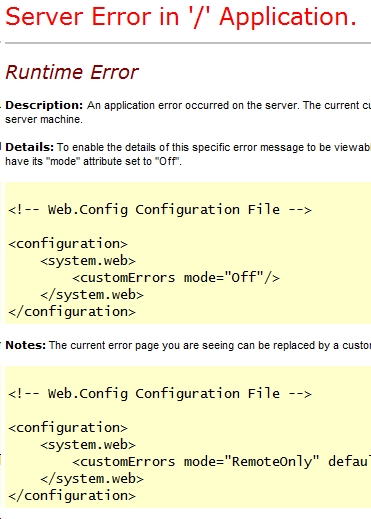 What a good way of cutting down on complaints!

Never mind eh? A couple of days later "Sophie" sent fbb an email asking him to fill in a simple survey. So he did! The implication of the survey was that it would disappear into the ether, never to be seen again. But if fbb wanted a reply (gosh what a treat!) he could copy a long and incomprehensible URL into his browser and seek a real person. 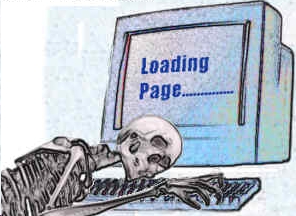 And it's not just the bus and coach industry.

On the very same day, fbb whizzed off three emails. First to "The Bear" seeking accommodation. 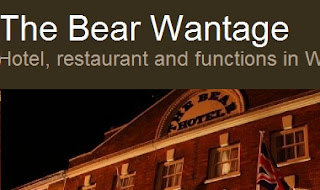 Then to "Four Pillars" Abingdon to check on special offers.

Then to the firm from which fbb is buying some model buses. 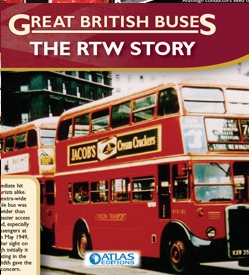 fbb must bring this blog to an end because he wants to book rail tickets for a trips in January and February. That's a couple f half-days' work, then. 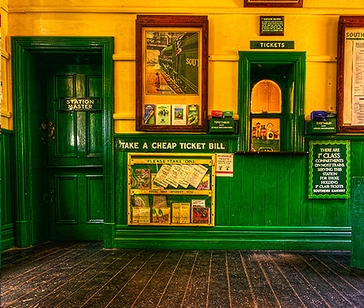 ... before we had the internet?

P.S. Eventually fbb rang "The Bear" who answered promptly and responded to fbb's question immediately. Booked at the Four Pillars via LateRooms.com whereby the hotel will get less money that they would if they had answered the email (£150 LESS LateRooms.com's fees, instead of the whole of £168 if booked direct)! No reply yet from Sophie and her electronic chums at National Express. Still no e-mail reply from Atlas Editions about the model buses.


Next Bus Blog : Monday 17th December
Posted by fatbusbloke at 02:00