So what has happened in Portsmouth?

F is for Faith
There is a growing trend in the media to use the word "rational" as an opposite for "faith". Why should a religious belief be classed as "irrational"? Take, for example, the "scientific" method. Here the investigator makes a guess, a hypothesis, and then seeks to perform experiment after experiment to confirm or refute that hypothesis.

Where did the Universe come from? The "Big Bang" or an act of creation by a sentient being located outside of space and time? Surely the "Big Bang" and God's act of creation are different descriptions of the same thing? Which is more "scientific"; the idea of God, or one of Stephen Hawking's explanations ... 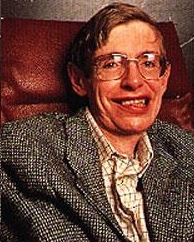 ... where he wrote, "The Universe is there because it is!". Is that more rational that proposing "God" as an explanation? Which is a better sort of "rational"; the idea that all the richness of human experience is some sort of cosmological accident or that it has a deep and meaningful purpose?

In John's Gospel, the theology of Christ's birth is succinctly put ... 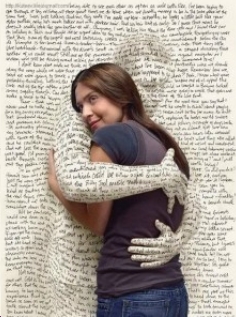 The Word became a human being!
And that's Christmas!

There is a problem with Portsmouth's new network and it is revealed when we look at evening services on the main corridors. Before the big network change, the key city routes looked a bit like this. (And fbb apologises for the possible consequences of over-simplification, but it is a valiant attempt to make things clear! And further apologies for the "gap in the middle" to save space and improve bloggability.) 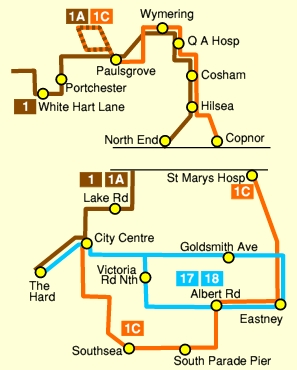 The 17 and 18 Eastney circulars began as a tram route, replaced by trolleybuses ... 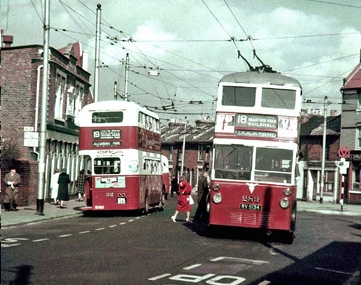 ... subsequently by buses and looking very different in recent years ... 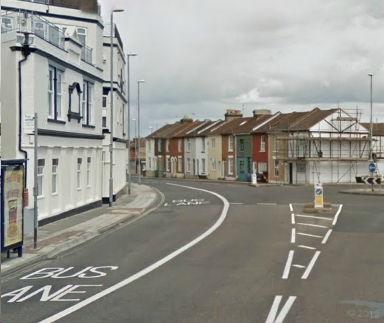 ... although the bus stop is still in the same place! The route lasted unchanged for over 75 years. 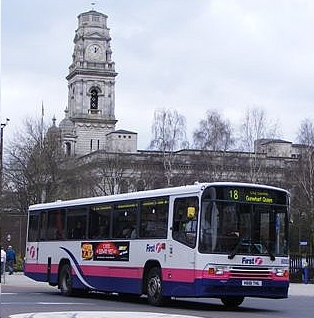 Services 1 and 1A ran northbound via Lake Road and North End whilst the 1C variation operated via Copnor. 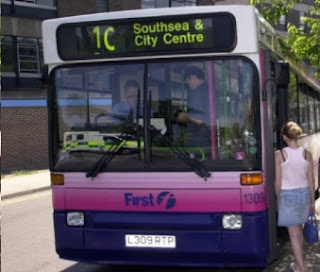 Routes in the Wymering and Paulsgrove area were very complicated and quite beyond the scope of a brief blog!

The aim of the new network was to simplify the network thus making the whole stet-up easier to understand and so become more attractive to more passengers. 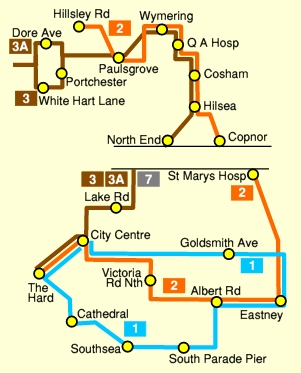 The fbb map clearly shows the results of this project. The 17/18 loop has been enlarged to include all the main interchange points in the city centre. The 1C now takes a quicker route to get to Copnor and is renumbered 2. The 1/1A become the 3/3A with minor variations in the Portchester area. The 1, 2 and 3/3A each run every 10 minutes Monday to Saturday daytimes and every 20 minutes Sunday daytimes.

Between The Hard, City Centre and Cosham service 7 is also running every 10 minutes Monday to Saturday daytime giving 12 buses an hour via North End.

So far, so good. But the problems occur in the evenings; as will be explained tomorrow. 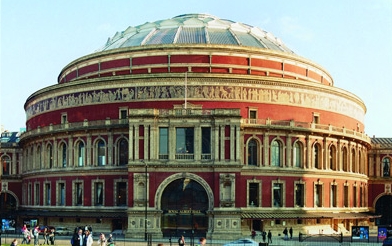 Next Bus Blog : Friday 7th November
Posted by fatbusbloke at 02:00