A Blast from the Past?

None of which are in any way related to the Story of Jesus. Tinsel appeared in about 1610 as a decoration and to represent the twinkling of a starry sky above a Manger scene. It was made of fine strips of silver! Christmas trees are a pagan symbol, the evergreen of the fir tree being symbolic of life's renewal each year after winter. The turkey arrived in GB in about 1550 but its popularity at Christmas is much much later - probably Victorian.

In fact there is very little of our "traditional Christmas" that has any connection with the "mas" (= Festival) of the Christ (= one who came to save). There is, however, one "T" that needs to be shouted from the rooftops.

T is for Truth
Whilst some may wish to debate or deny the "divinity" of Jesus until the cattle shed residents return to their stalls, the evidence for the historical Jesus is some of the strongest and most reliable evidence of its time. 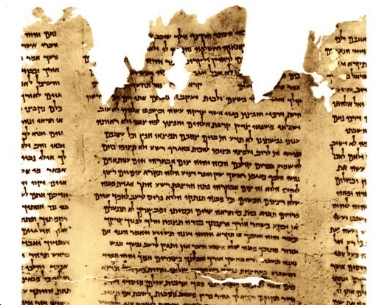 And is it true ? For if it is,
No loving fingers tying strings
Around those tissued fripperies,
The sweet and silly Christmas things,
Bath salts and inexpensive scent
And hideous tie so kindly meant,

So a question. What did Sheffield ... 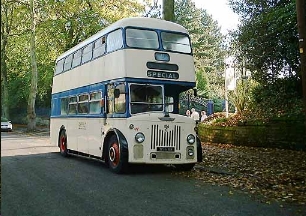 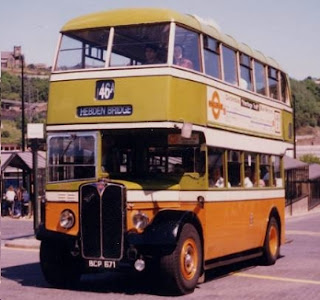 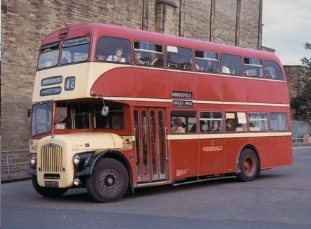 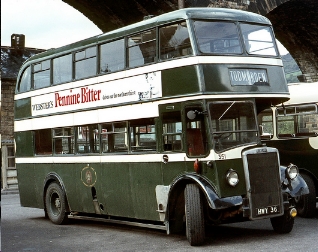 Answer:- they all had Joint Omnibus Committees. It was a thinly veiled attempt by the municipal operators to keep a watchful commercial eye on the railway companies who were all developing their own bus services and thus threatening the lucrative Corporation monopolies with their tentacles stretching far outside the the Borough boundaries.

In Sheffield it worked like this. Bus services wholly within the 1929 city boundary were the exclusive right of Sheffield Corporation Transport (The "A" routes). For the outer suburbs, the Joint Committee brought together the corporation and the Railway Companies (later British Railways) to run services with a 50/50 split (The "B" routes). 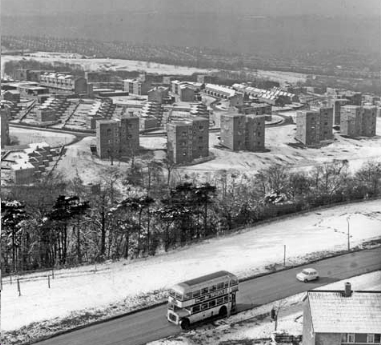 So it was the buses to the new 1960s city estates of Herdings and Hemsworth were "B" routes despite being fully inside the later post-war boundary. "Au contraire", routes to the 1950s northern epansion at Parson Cross were "A" (city) routes despite crossing the boundary at their extremities. 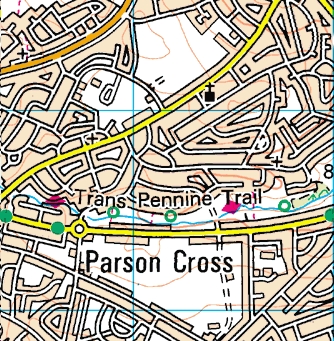 Corporation routes ran into the estates north of Harley Brook, the stream that forms part of the "Trans Pennine Trail" on the above map clip. This stream marked the 1929 boundary north of which was the dreaded West Riding of Yorkshire "where be dragons"!

Longer distance services were owned and operated entirely by BR (The "C" routes) and whole lot was managed by "The Committee" with the Corporation general manager as "Secretary". Running costs and revenue were also allocated in a similar way.

In Sheffield, the JOC was wound up from 1st January 1970 with the "B" routes passing entirely to Sheffield Corporation and its successors. Service 85 to Worksop, Retford and Gainsborough was railway owned and operated by the JOC on their behalf (category "C"). 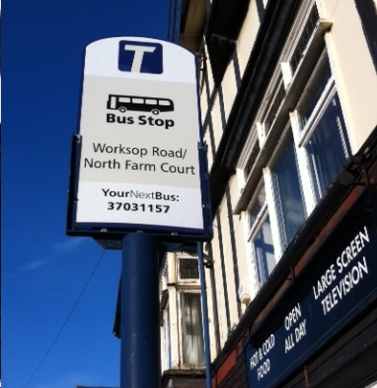 Here is the present bus stop outside the historic Blue Bell Hotel at Aston as featured in yesterday's blog (read again). But look more closely and you will see this ... 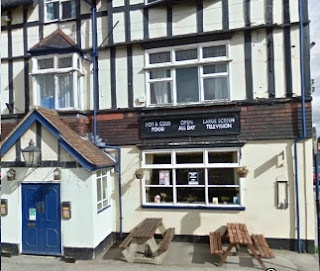 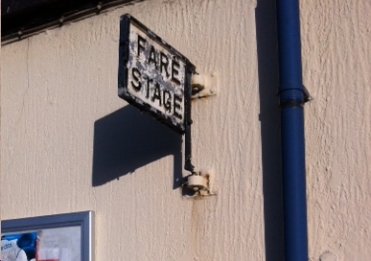 There is a very old "Fare Stage" bus stop flag, still firmly attached to the wall. And below it ... 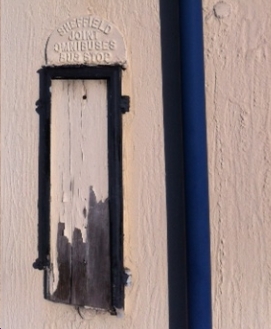 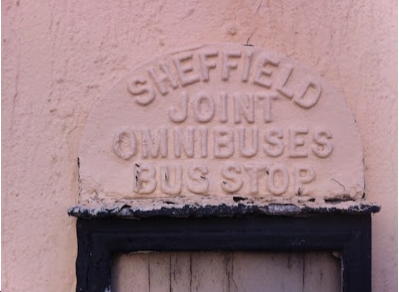 It is labelled for the Joint Omnibuses, almost 43 years after the Committee was disbanded. fbb would very much like to "recycle" and restore the frame but, sadly, the pub is currently closed. 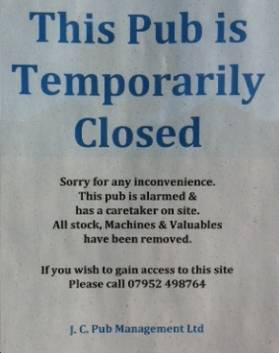 Anyone got a crowbar?


Next Bus Blog : Friday 21st December
Posted by fatbusbloke at 02:00