M is for Matthew
It would be great to be able to assert that the Matthew who wrote a Gospel was the tax collector Matthew whom Jesus called to be a disciple. 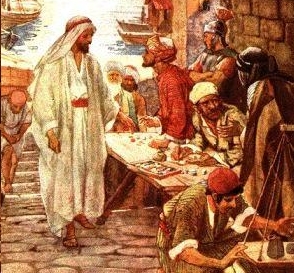 Jesus left that place, and as he walked along, he saw a tax collector, named Matthew, sitting in his office. He said to him, “Follow me.” Matthew got up and followed him.

The simple answer is that no-one really knows. Matthew was a common Jewish name and there were no such things as surnames or standard birth certificates. What we can be certain of is that Matt the author was writing for his fellow Jews; people who deeply and often passionately believed in and worshipped the God of the Old Testament.

So Matthew is the one who explains how Jesus fits in to Gods plan and prophetic predictions from way back.


When Herod realized that the visitors from the East had tricked him, he was furious. He gave orders to kill all the boys in Bethlehem and its neighborhood who were two years old and younger. 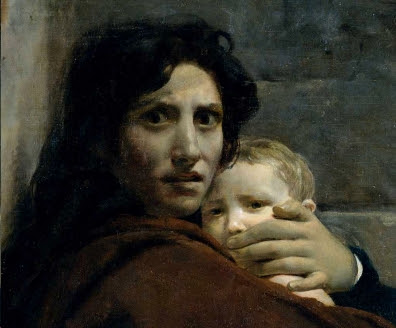 Matthew reminds his readers that there was a sadness linked to the gladness of Christmas, a sadness to parallel an Old Testament prophecy written by that cheerful chappie of old (?), Jeremiah.

A sound is heard in Ramah,
the sound of bitter weeping.
Rachel is crying for her children;
she refuses to be comforted,
for they are dead. 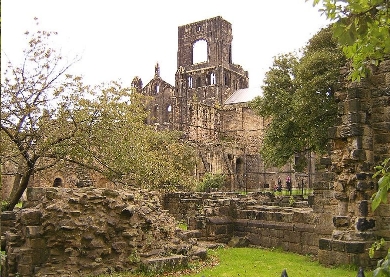 Abbot Alexander, with twelve Cistercian monks from Fountains Abbey (near Ripon), was seeking to expand and  came across a site in the heavily wooded Aire Valley occupied by hermits.

Alexander sought out one of his "sponsors" who was sympathetic and thus helped acquire the land from William de Poitou. The monks moved in, displacing the hermits, some of whom joined the abbey, the rest being paid to move. The buildings were mostly completed between 1152 when the monks arrived in Kirkstall and the end of Alexander's abbacy in 1182.

The monks eventually began smelting iron in a small forge by the river. Eventually, this developed into the huge Kirkstall Forge complex ... 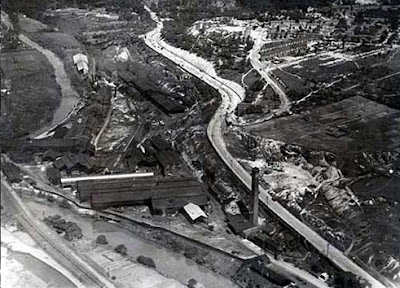 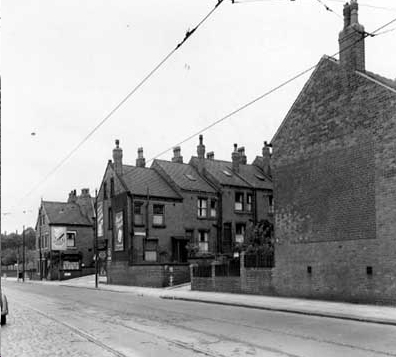 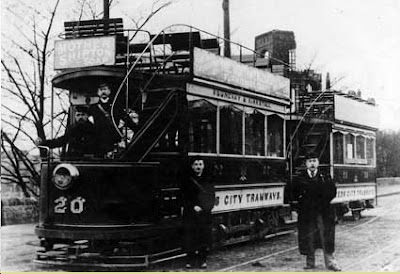 ... and a vibrant community grew up around the crossroads on the A65, south east of the forge. other industry came along and joined the fray and two railway stations were opened. 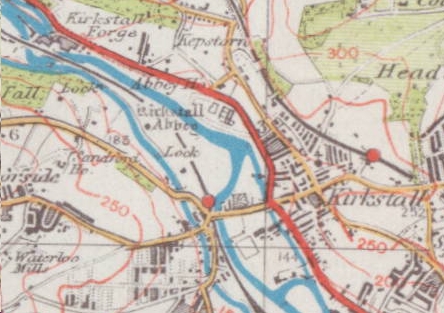 Kirkstall (on the river) was opened in 1846 on the now-electrified line to Bradford ... 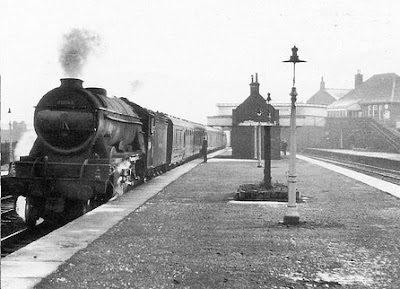 ... but closed in 1965 as the community and its housing steadily declined in favour of industry and warehousing. The other, more useful station (opened in 1849 and it's still open!), is named Headingley and is on the diesel operated line to Harrogate. 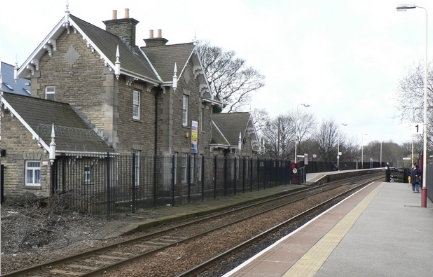 The former station buildings are in private hands and the station is now relegated to "bus shelter" status. Trains run every 30 minutes. 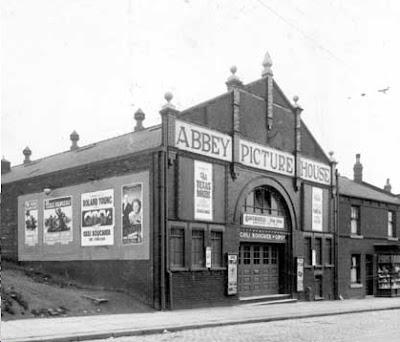 It is fair to say that Kirkstall and its crossroads has declined inexorably in recent years with traditional shops and facilities overwhelmed by warehouse outlets, Morrisons and its associated "retail park", plus, of course, the ever splurging A65. 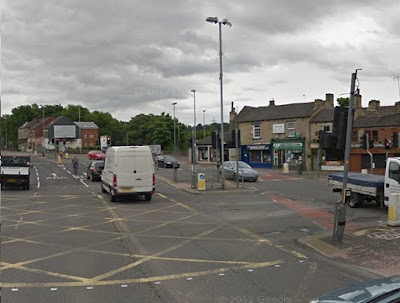 But, times, they are a changing; and after years of decline things are happening along the busy A65.

In case you think you have heard of Kirkstall somewhere, you may be old enough to remember the mellifluous tones if the great cricket commentator John Arlott as he announced, "And now, Fred Trueman comes in to bowl from the Kirkstall Lane End." Kirkstall Lane links Headingley with Kirkstall and passes the Yorkshire county cricket ground. 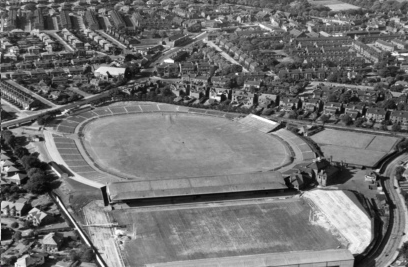 It's all gone super-posh and huge since Arlott's day but Kirkstall Lane can be seen at the top left of the "oval" in this historic shot. (Not "The Oval", that's somewhere else!)

Next Bus Blog : Friday 14th December
Posted by fatbusbloke at 02:00