Yesterday was a frantic day. fbb will not go into details, because the pressure was entirely self-inflicted; but it included major domestic catering, preparation for a forthcoming speaking engagement and some frustrating updates for GoTimetable Sheffield.

The second part of the Puddle Dock blog is postponed "while Thursday" - as they say north of the River Trent.

A series of twittered and texted "assorteds" is therefore published today; including ... 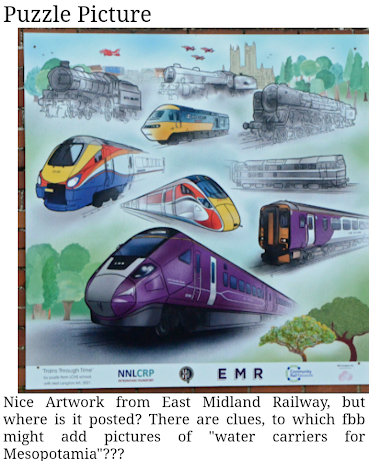 The answer is Lincoln. The phrase "water carriers", refers to this:-

In face the "code" was used to ensure that workers at the factory did not inadvertently blow the gaff on this vital "secret weapon". 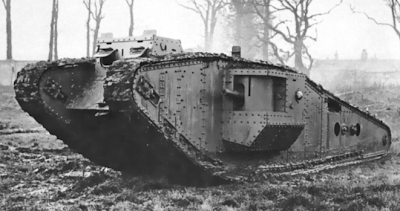 The "water tanks" would, once they were made to work, make a significant impact on the warfare of WW1 which hitherto had relied on horses and horse drawn weapons. 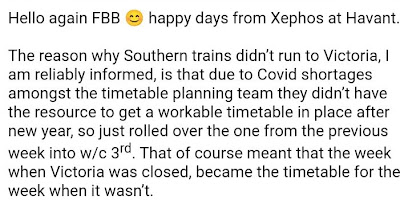 Makes sense, although it should never have happened like that. It smacks more of incompetent management rather than "lack of train planners".
Puzzle Picture (1)
This for the very well read on matters ferroequinological.
For which former station was this the main passenger entrance (possibly the only entrance?) 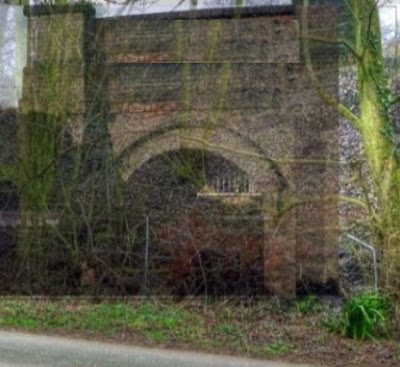 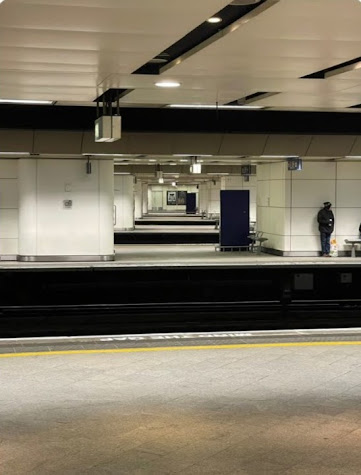 Farewell X57 Gallery
Thanks to correspondent Roy, we have a selection of pictures of Hulleys brave but ultimately flawed route across the Snake Pass. Two from Saturday 8th January ... 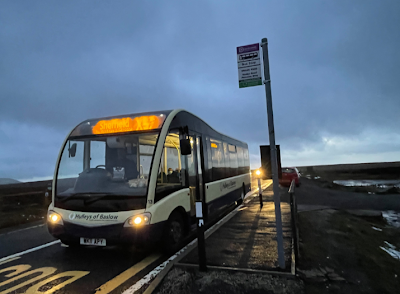 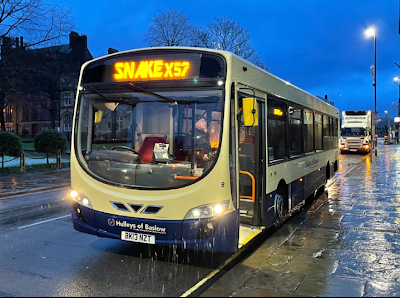 ... and the 0930 departure from Sheffield Interchange on Sunday 9th, the very last day. 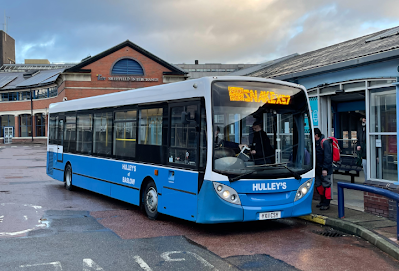 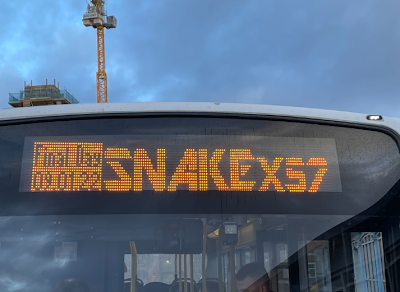 The vehicle is in Silver Service "Heritage" livery and, professional to the very end, Hulleys have programed a special destination display.
The number of passengers on board or waiting does explain the route's failure, surely.
Well Done Alex 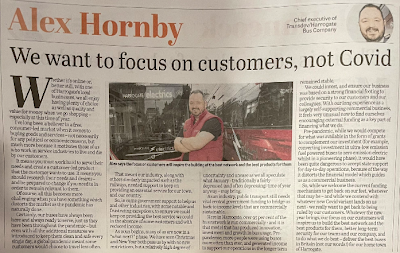 How VERY refreshing yo see a bus manager contributing a positive article to their local paper (in Harrogate). The local rags are often desperate for material and there is always an opportunity to promote services and, apologise profusely for failings.
Silly Signs (1) 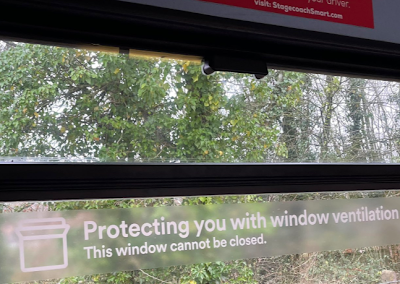 Yes it can and look, yes it is!
Silly Signs (2)
Seen recently in Barnsley bus station. 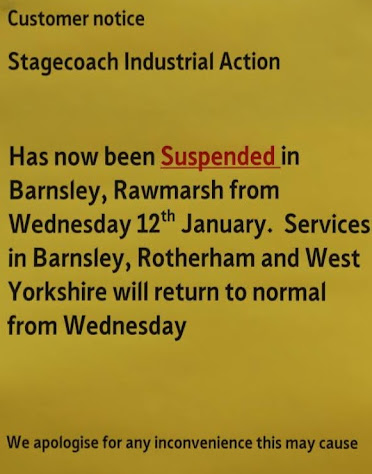 The PTE thinks that the return of Stagecoach services after a period of strike inaction will be an inconvenience! Clearly, young Gavin who types up the notices has been told to apologise for anything and everything - including improvements.
Aha! The Guardian ...
... has grasped the implications of Government's "Build Buses Back Better" policy. 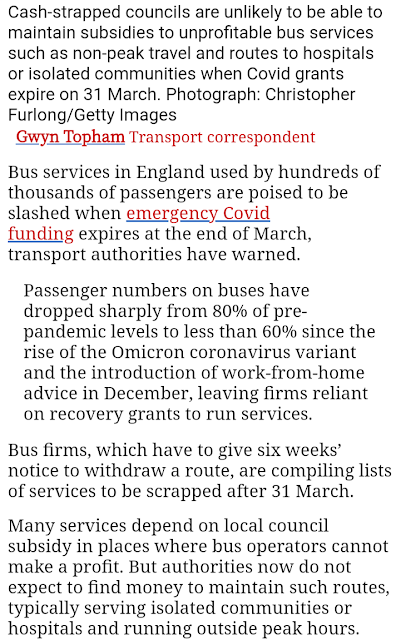 Build Buses Back Better - erm - what buses?
But The Good News ...
... at least for one twitterer! 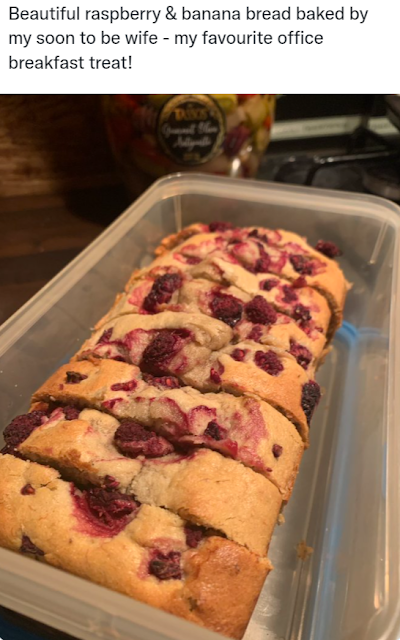 Not yet in fbb's repertoire!
And now - EARLY to BED!
Delayed Puddle blog : Thursday 13th January
Posted by fatbusbloke at 02:00