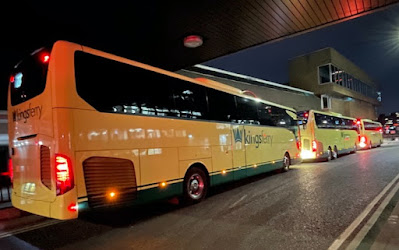 The National Express Kings Ferry commuter coaches from London to destinations in Kent finally breathed their last on Christmas Eve last year. Needless to say, Roger French had things to say about this last gasp, some 40 years after ther services began. He provided some nice piccies of their evening peak departures departure from a stop called "Blackfriars Station". 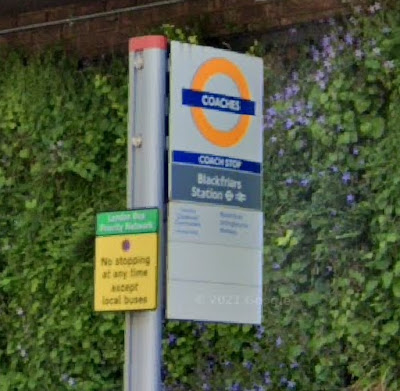 fbb was interested because on none of these pictures was any sign of Blackfriars railway station. Not only that, but the road on which the above stop is located is called "Puddle Dock" and ... ... there is no sign of any docks. Behind the photographer, as in the picture above, there is a chunk of the River Thames. There (left) is the Shard and (right) Bankside (ex) Power Station. 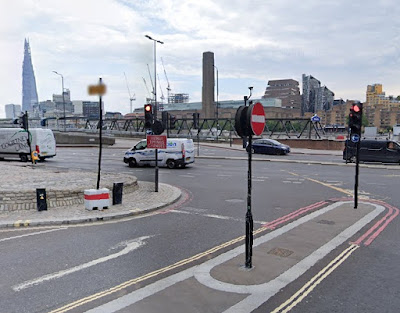 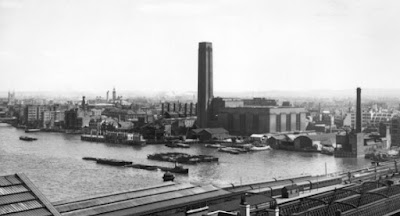 ... and you would have seen Blackfriars railway bridge. 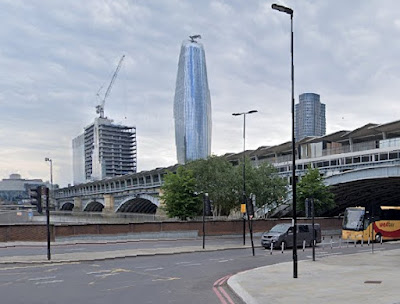 The much improved and re-fettled Blackfriars station extends across the bridge with entrances on the north bank ... 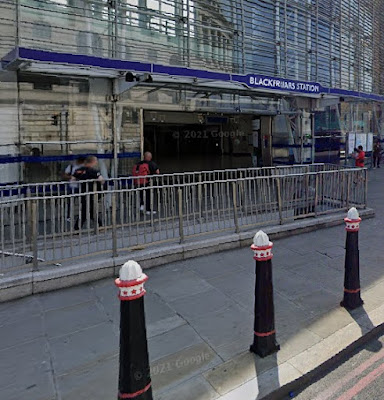 ... and on the south bank off the Thames Path walkway. 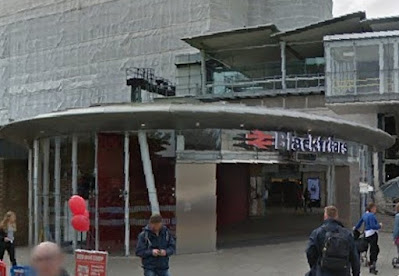 It is quite a challenge to find your way in and out! 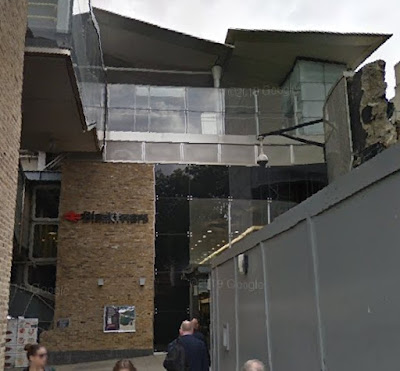 So, back to the north bank, where the Kings Ferry coaches departed from Puddle Dock, a dockless road "round the back" from the Blackfriars station entrance. 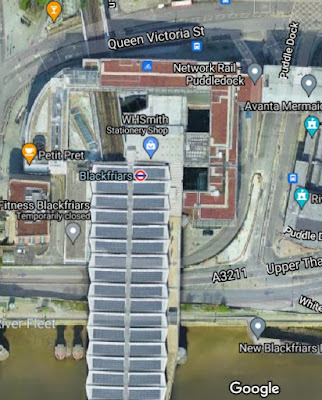 The stop itself is there, centre right ...

... alas now with no commuter coaches to stop there.
But, tomorrow, we will look more closely at Puddle Dock as its history reflects the history of this part of the Thames. Here in 1746 is a sample of the north bank of the river ... 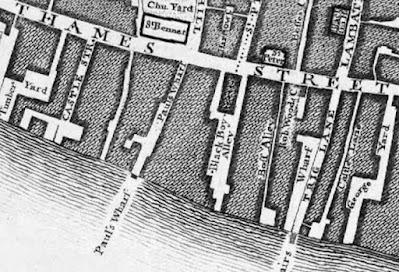 ... with wharves, docks and alleyways all filling the banks between the Tower of London and onward all the way to Somerset House. Here was much of the trade that made London a capital of the world!
And Then There Were Two
The world of Model Railways can seem almost insane. Hattons of Widnes announced its "Genesis" range of four and six wheel coaches ... 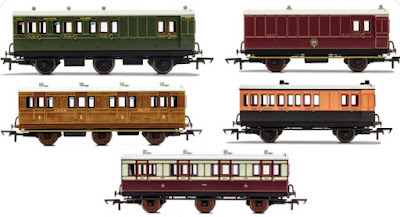 Copy cay, eh?
Towards the end of 2021, Rapido Trains announced that it was producing a series of models to commemorate the iconic comedy film, The Titfield Thunderbolt. 3D printed samples are now on display and a price has been published. 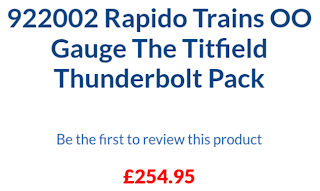 Then, as part of their 2022 range announcement, Hornby presented - guess what - their Titfield Thunderbolt set. 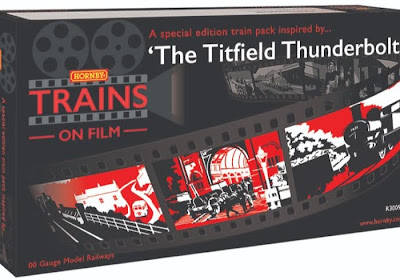 The vehicle selection is the same as Rapido's ... 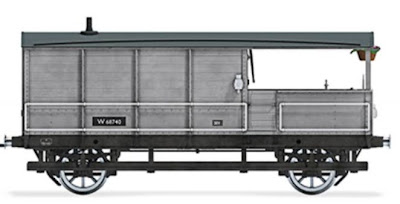 ... but the price for the set is cheaper. 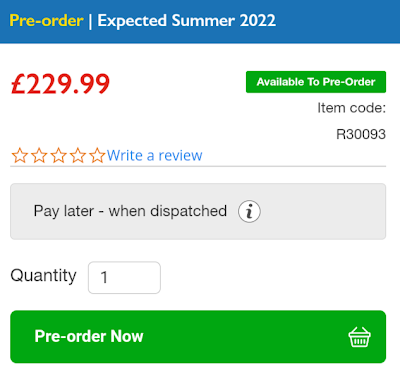 Both companies are inviting pre-orders.
Should fbb be tempted? If so which one?
And will they all be snaffled up PDQ, leading to ludicrous pre-owned and rarity prices?
It was never like this with Triang, Trix and Hornby Dublo!
Next Puddle blog : Wednesday 12th January
Posted by fatbusbloke at 02:00