Welcome To An Old Friend 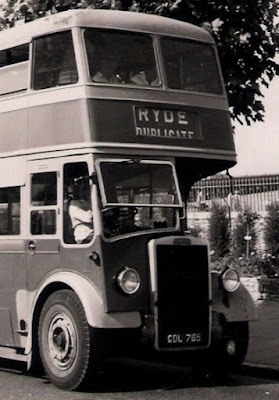 fbb first visited the Isle of Wight in 1958, aged 13. He spent two weeks at a Crusader Camp at Westbrook, a centre he eventually managed and developed for nine years. One of the regular sights, way back then, along the sea front road was the above bus, dating from 1950. It ran from the company depot in Seaview to Ryde. 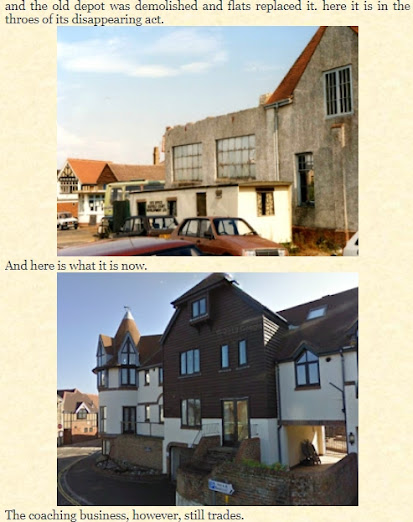 A while back EFE (now part of Bachmann) produced a fine model of the familiar Leyland double deck, now preserved in the IoW Bus Museum. 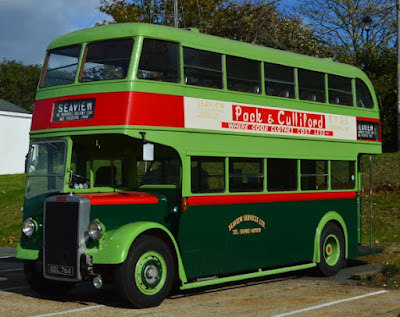 It is quite possible to spend all your pocket money on lovely bus models, but fbb usually resists the temptation. In this case he succumbed to welcome an old friend! 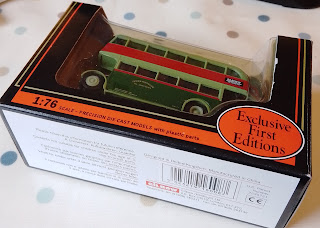 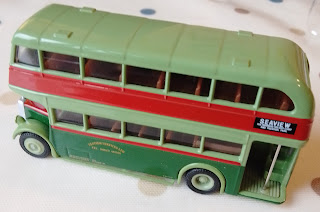 The model is not one of the newest as seen by the intrusive pillars holding the cast top and bottom deck to the plastic chassis ... 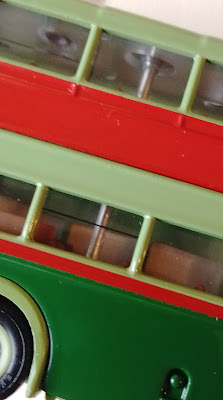 ... but the detail is superb including the authentic lettering. 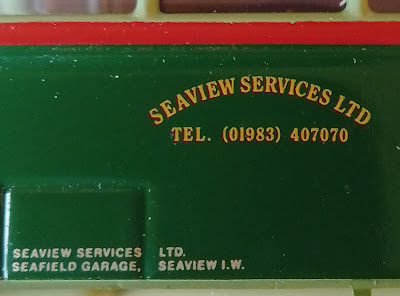 The destination blind and registration plate ... 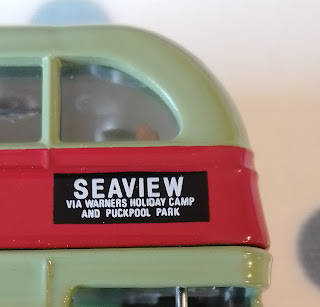 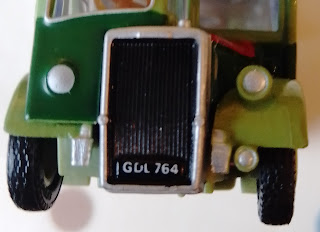 ... are just right. Even the four-across seats with sunken gangway (lowbridge body type) are there as they should be. 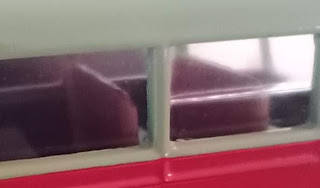 Here are the top deck seats on the real thing, back view and front view. 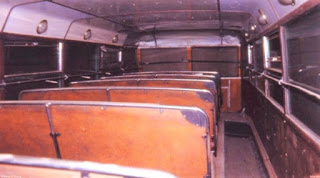 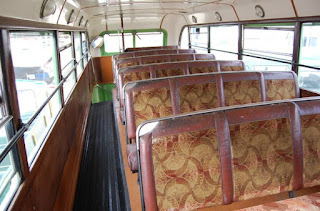 This model does not appear very often on the second-hand market and was a good buy for a good boy fbb at £12. 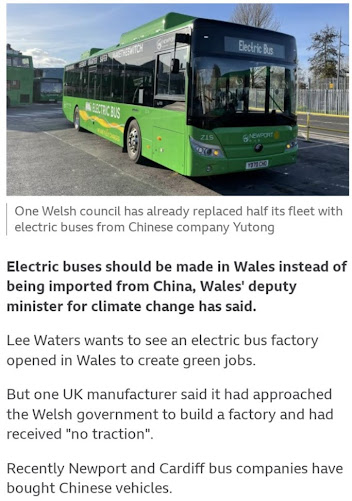 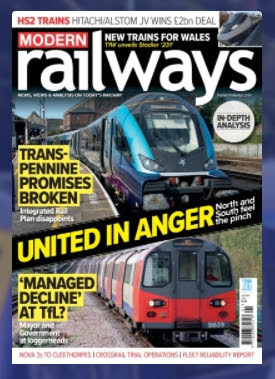 Ian Walmsley, regular columnist for Modern Railways, is always ranting on about the poor quality of the seats on modern trains. They are often referred to as "ironing boards"! Much the same is now happening with buses. 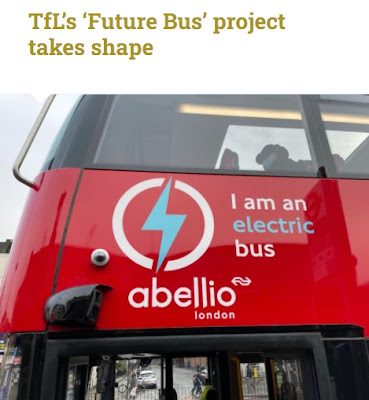 In his recent piece on London's "Future Bus", vehicles that MIGHT bring London up to the better standards of many fleets in the provinces, he expresses concerns.

Seats that are too upright for comfort and a healthy back are often criticised, especially the two that are shoehorned into the space between driver's cab and front wheel arch, 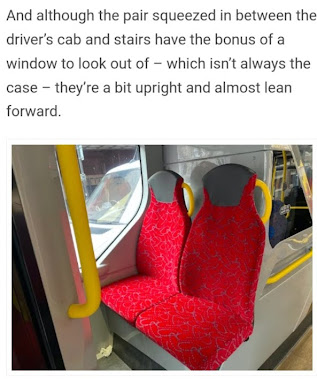 To show the growing concern here is Ralph Roberts ... 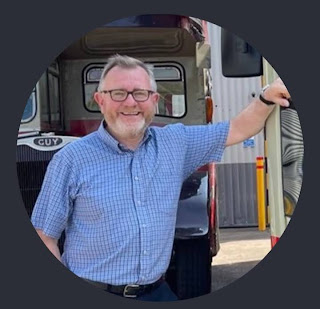 ... CEO of McGills (of Paisley and Dundee) apologising to his customers for poor quality lower deck back seats. 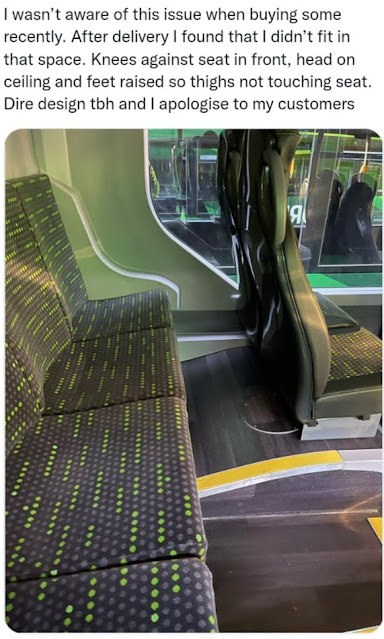 fbb guesses that these are on their much admired Electric Emerald double decks for the Dundee fleet. 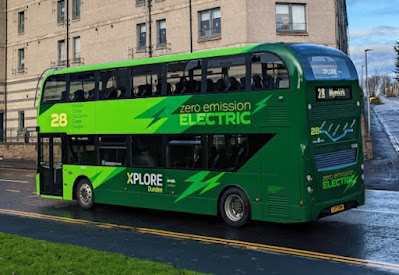 He spotted the spots on the moquette! 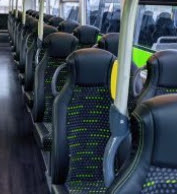 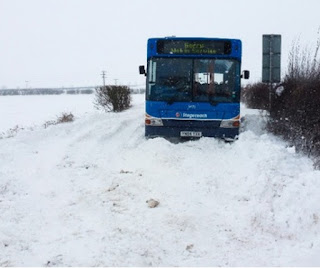 There is no doubt that snow is a big bother fotr buses! But where public transport does get through, road or rail, is can be gorgeously beautiful.

Here is Corrour station from the end of the platform ... 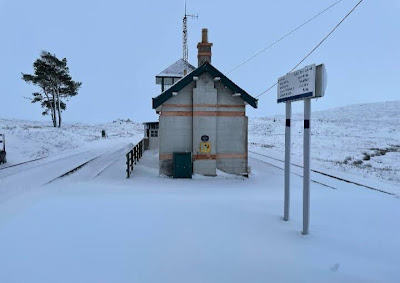 ... and a similar view but snowless. 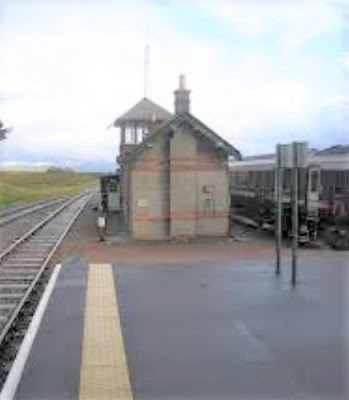 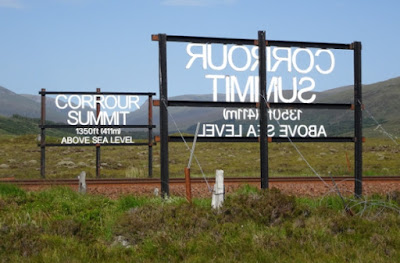 ... almost disappear when the white stuff envelops all! 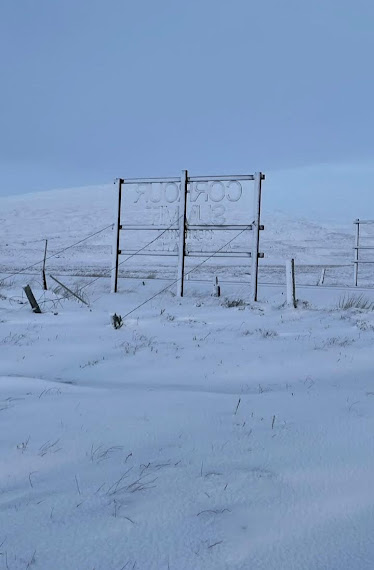 Worry not; spring is not far away!