Passengers, What Are They? 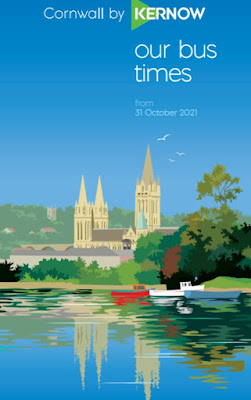 It is not just Transport for Cornwall (Go Ahead) timetables that seem odd, unhelpful even. Some bus watchers have questioned the sanity of First Kernow for continuing to run some of their open top routes through the winter - although possibly not always with open top buses!

This is the L3 between Helston and Truro, offering "connections" with the L1 to the Lizard. 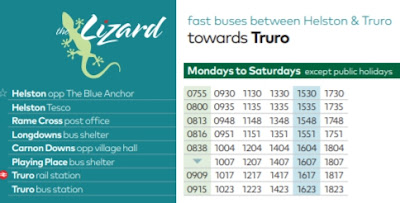 The green shading shown college days only, and the blue ditto is Saturdays and school holidays only. That leaves a FOUR HOUR gap in the afternoon service, hardly an attractive timetable! Fortunately the comprehensive map shows both L3 (MUD BLUE) and service 36 (PINK) ... 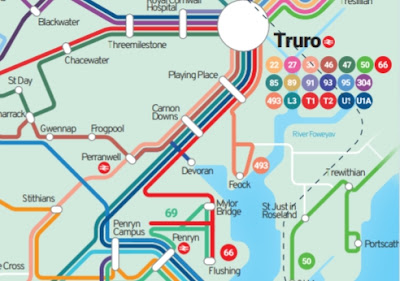 ... linking Helston with the County Town; and the Go Cornwall route offers a slightly better option in the afternoon. 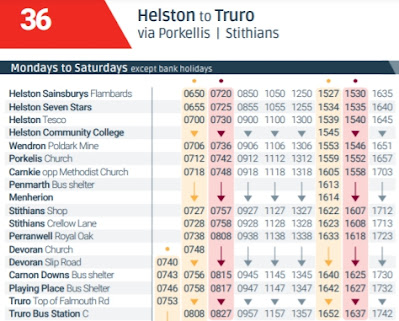 The shading denotes school day and non school day variants, so provided that you have picked up a calendar of school dates, you do have an alternative to the First Bus journey, albeit slower.
If First are not prepared to offer their passengers a reasonable afternoon service, preferring to make more money from schools work, you might wonder why they bother at all.
Here is the L4 St Ives to Helston ... 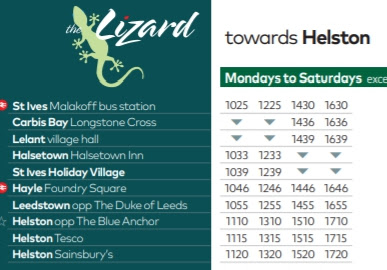 ... where you can only travel fom Carbis Bay and Lelant in the afternoon, so tough bananas if you fancy a trip to Helston and beyond (to the Lizard?) in the morning. There is a similar problem in the opposite direction. 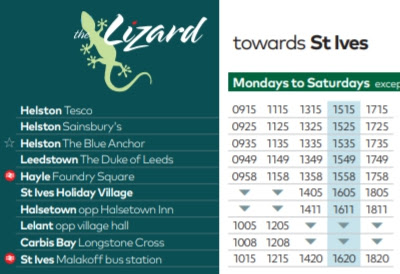 Now you can only get back to Lelant and Carbis Bay in the morning - and there is another FOUR HOUR gap on schooldays.
Its a loop, innit? 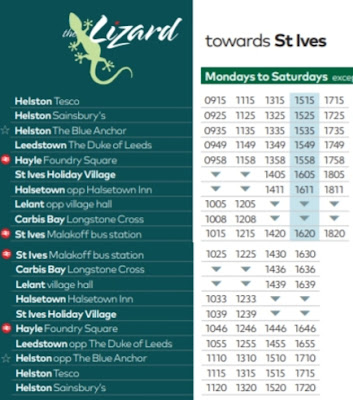 Put the tables together and you can get from Lelant and Carbis Bay to Helston in the morning by travelling via St Ives and enjoying a delightful 10 minutes at the terminus. Deep joy.
But the shaded blue journey is Saturdays and non schooldays only, so be very ware, you cannot get back in th afternoon.
Again, with such a poorly explained service with a poor frequency, why do they bother at all?
And, Talking of Bothering
For countless ages there have been at least half hourly buses from Truro to Falmouth and likewise half hourly from Redruth. 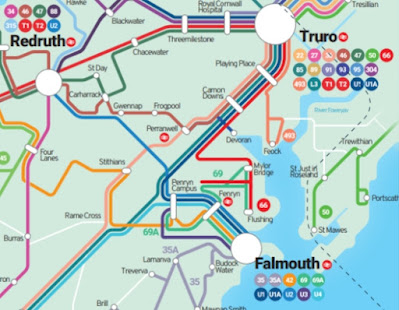 With the development of services for Falmouth University at Penryn, these became U1 and U2 respectively but remained at every 30 minutes each. What fbb had NOT noticed on-line was that thee Redruth U2 has been cut to every hour. 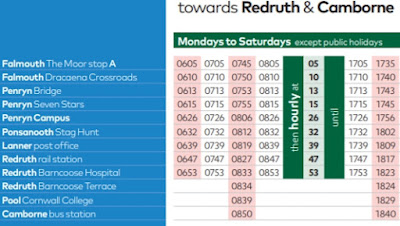 Again, this reduction is not conducive to encouraging travel. But no doubt it satisfies the accountants and the all-important bottom line. Passengers, what are they?
And Talking Of The Bottom Line
Remember that operators have to re-register ALL their services operated under temporary dispensation in the Covid era. If they do nothing (or forget, or haven't got enough staff) frequencies will AUTOMATICALLY revert to the March 2020 pre Covid levels from 1st September 2022.
Normal registration timescales apply, so new timetables must be in place with the Traffic Commissioners by the end of June.
Will operators know what their finances might be by then?
NO
Will operators understand how "things" might be "post" Covid?
NO
Will operators get their services RIGHT by 1st September?
NO
Will operators cut and run by reducing timetables?
YES
Drastically?
PROBABLY
In rural areas?
DEFINITELY
Will Boris' and Grant's Build Back Buses policy survive?
OBVIOUSLY NOT
Will Boris and Grant survive?
GUESS!
Is now a good time to invest in the bus industry?

NOT ON YOUR NELLIE!!! 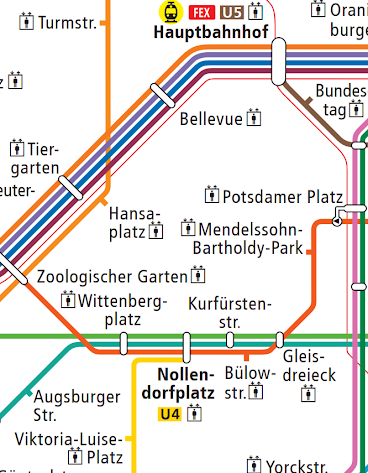 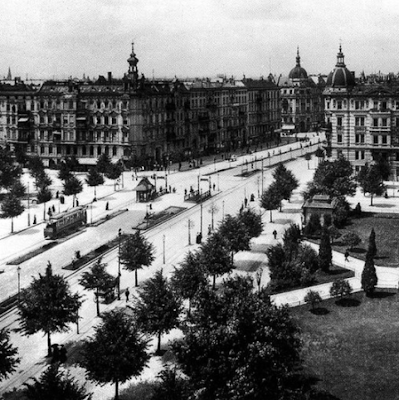 This is the "platz" (i.e. Square) in about 1900 before the U-Bahn arrived.
Das oberirdische Empfangsgebäude des U-Bahnhofs Wittenbergplatz gilt als Grenanders Meisterwerk. Wer vom Wittenbergplatz aus U1, U2 oder U3 fahren will ... 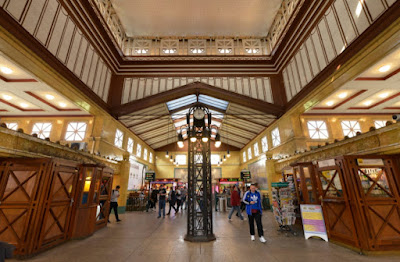 KaDeWe is short for "department store in the west" ... 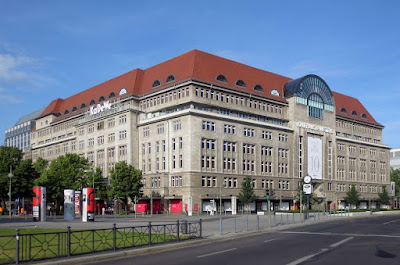 ... which overlooks Wittenburgplatz.
In a (non-German) nutshell (nussschale - note the triple "s") it is one of many stations designed by Alfred Grenander. 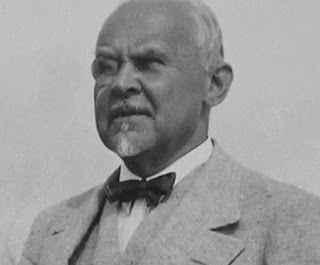 Alfred Frederik Elias Grenander (26 June 1863 to 14 March 1931) was a Swedish architect, who became one of the most prominent engineers during the first building period of the Berlin U-Bahn network in the early twentieth century.

The "listed" and preserved station looks almost classical from the outside ... 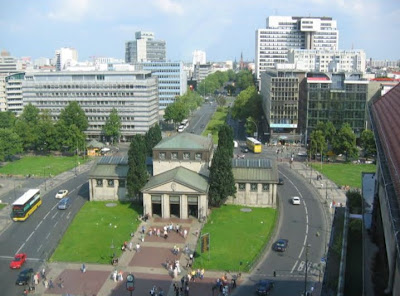 In 1952, the 50th anniversary of the opening of the first U-Bahn line, London Underground gave the Berlin operator a special gift. 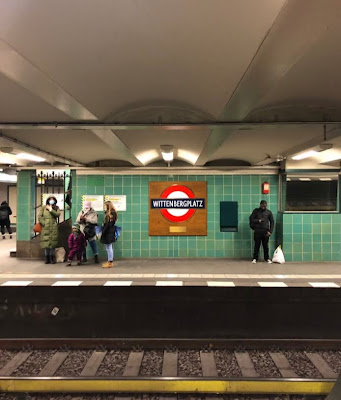 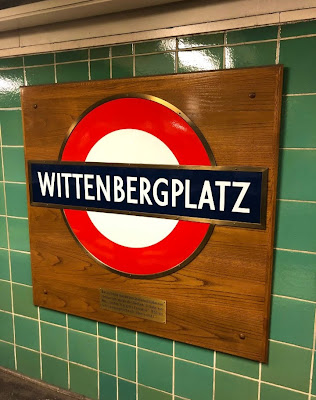 Yikes; Frank Pick would be turning in his grave at using a condensed (squashed-up) version of the Johnson typeface! 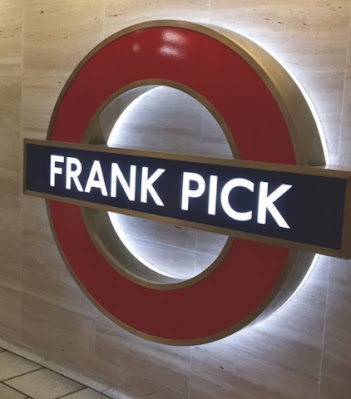 ... appeared, but these were a disappointment. They were simply chassis from the carriages complete with steps to climb up to each compartment; steps which certainly did not appear on the 1833 engraving of any flat wagon ...

... with many appearing with various loads. 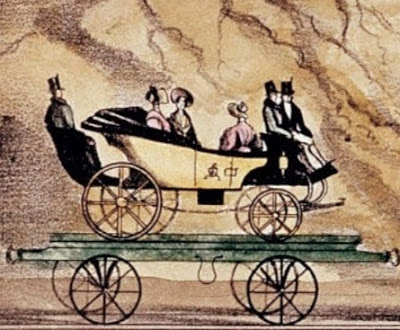 These wagons no longer appear in the 2022 catalogue but some retailers still have stocks of packs of three ...

... e.g. Kernow Model Centre - and discounted as well. But £25.66 for one weedy and inaccurate little truck seems a bit steep.
Recently a new train pack has been advertised with the First and Second Class carriages and a Mail Coach, complete with ensconced guard!

The same Mail Coach appears on the engraving ... 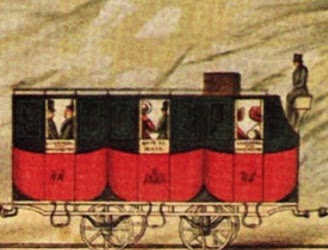 ... maybe with the same guard!
There is no mention in the 2022 catalogue of this particular model being available separately. For that matter, no mention either of the yellow or blue carriages being on sale individually or even in packs of three.
Why not?
There is just a bit more still to come.
But tomorrow we go to Bristol for the main content of the blog.
Next First Bus blog : Tuesday 25th January
Posted by fatbusbloke at 02:00