But not, fbb suspects, on one of these - or on something slightly more modern. 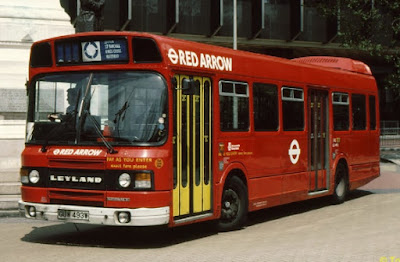 Even the latest vehicular option would be a challenger to any semblance ot comfort.

No doubt a ride in one of these would be a better option.

Now, if you could book a seat on something of this ilk ... 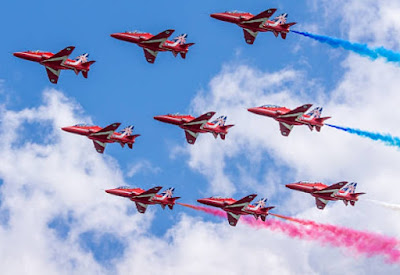 Today's Red Arrow is Freccia (arrow) Rossa (red) in Italian. It is a brand of Trenitalia, the state railways company of Italy; and has developed a network of high speed high quality trains between the major centres of population. 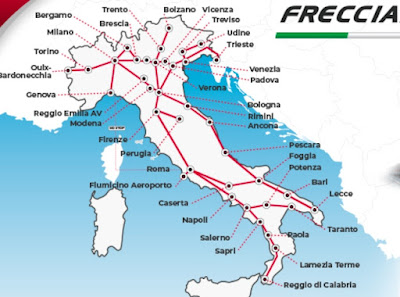 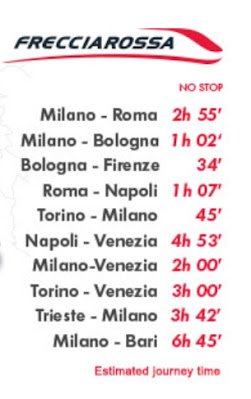 ... and this brief video gives some idea of what the trains and the service look like.
Recently, as shown in the video, a step-up in on-board facilities is provided by the latest development. 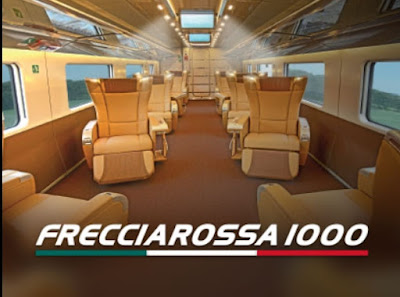 Another recent development is a pair of trains from Paris to Milan competing directly with SNCF's TGV service between the two cities. 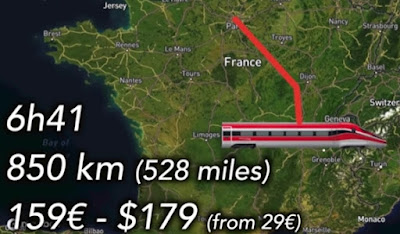 It is a bit shorter than London to Inverness (570 miles). The Euro159 single equates to £134 in good old British Pounds.
For the record, a single "Anytime" ticket from London to Inverness is £193, with a massive reduction to £185.50 for off peak.
fbb wonders how the level of service compares.
Fortunately a video of the journey, taken recently, is available on line - so we can have a butchers.
Tomorrow!
The French Railway Society sends a mailing to Dave (one of our many correspondents from Sheffield) every month. It contains a wealth of information about the SNCF network, past and present. The January 2022 edition reviews the re-birth of sleeper services in France. It is only a few years ago that these dwindled to almost nothing - now they are back with a vengeance.
A brief summary of the Frecciarossa Paris to Milan is provided ... 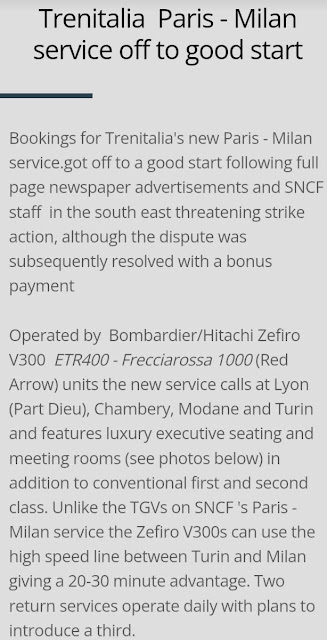 ... plus the link to the video which will provide the basis for tomorrows posting. A nose-end view illustrates how spectacular these trains look in their bright red livery. 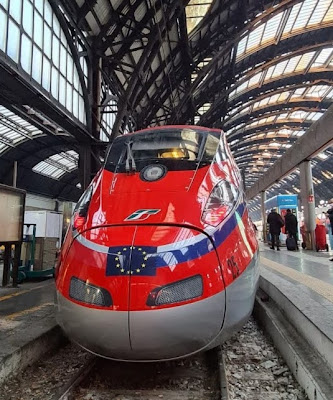 One little snippet was of particular interest to fbb. The "Happy New Year" tag was backed up by a seasonal photo from the (recent - 10 years ago) past. 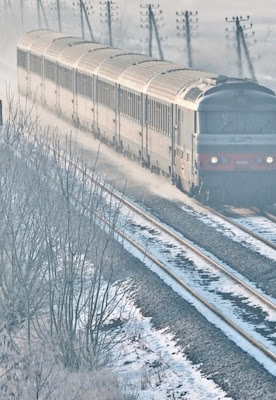 It comes with a summary of SNCF progress.

fbb's phone did not reveal the "engineering staff in the lower right hand corner", but a second look in the laptop revealed these chilly chain-saw-less chappies! 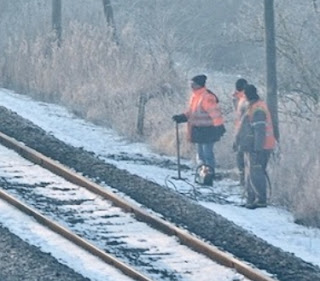 Alan models in narrow gauge, and the above is newly produced by Bachmann. It is a beautiful model at a beautiful price which now graces his beautiful layout. Gorgeous. Here is the real thing! 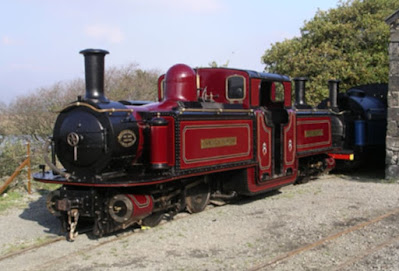 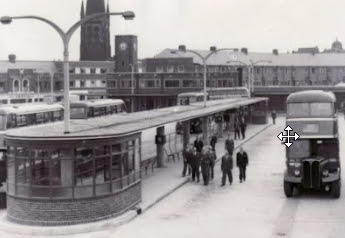 In a rush of post festive blood to the head and a horrific lack of common sense, fbb revealed, in his bus station quiz, that the above was Bolton. It is NOT Bolton and certainly does NOT appear in the bis stations book under review.
West Yorkshire correspondent Colin points out that it is WAKEFIELD's old bus station! The clue, Colin avers, is the spire of Wakefield Cathedral in the background. 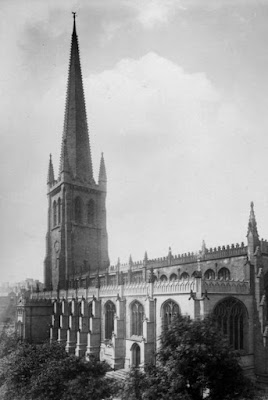 Apologies! And anotgher shot of the main building at Wakefield. 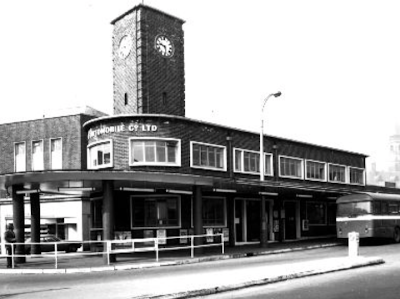