The Sorry Tale Of Ashton Vale (3)

First Bus Have a Jackpot Idea! 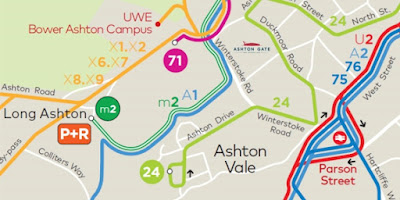 The 24 is the only "normal" bus that serves the footy stadium at Ashton Gate ... 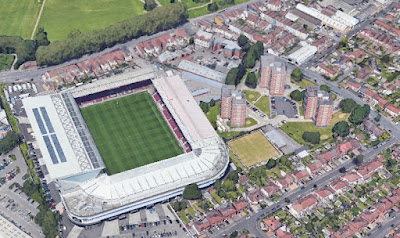 ... with a stop on Duckmoor Road (by the tower blocks) and a back way in via Raynes Road and the car park. 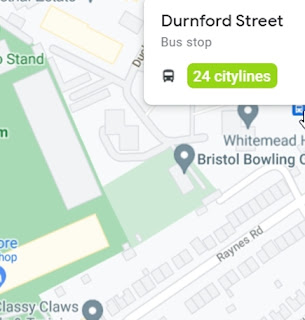 There is a stop on the Metrobus sometimes-guided busway, but it is further away and via a more complex walk, navigating the joys of the complex road junction. 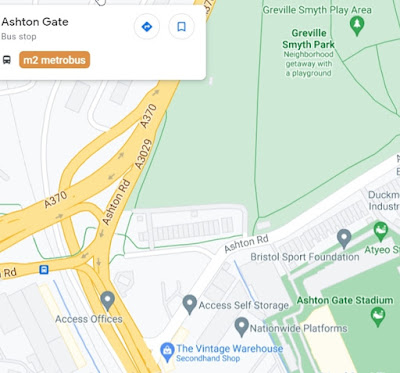 So, way back in August 2019 First Bus announced its cunning plan. Amidst smiles all-round they announced that service 24 would become double deck to help with the footy crowds. Now this plan presented a tiny problem for the "forgotten" residents of Ashton Vale. 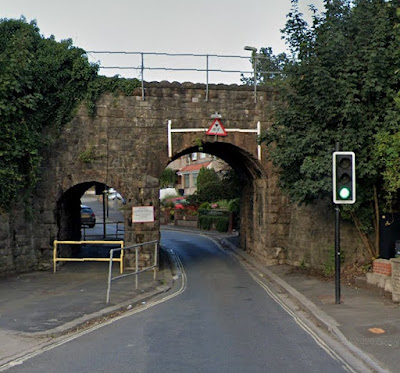 There would be an expensive crunch if double decks tried to use Ashton Drive.
No problem, quoth First, we will go into the estate via "a different route"! Surely not over that narrow bridge on South Liberty Lane, we hear our readers cry? 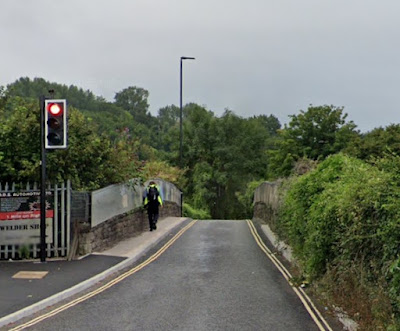 Absolutely, replied First, we will use the new back way in. 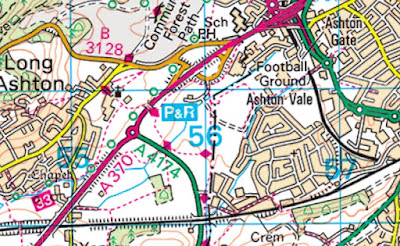 We will use the Long Ashton by pass (A370 RED), then the A4174 (GREEN). There is a road junction there (thankfully) but the signs do not mention Ashton Vale ... 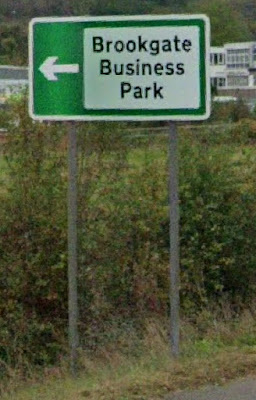 ... but if you drive bravely via Brookdale Business Park and wiggle a bit ... 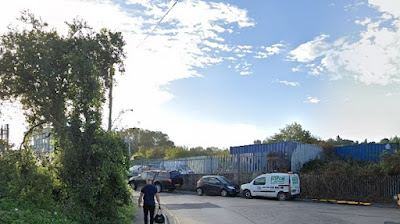 ... you will find yourself at the western end of South Liberty Drive. 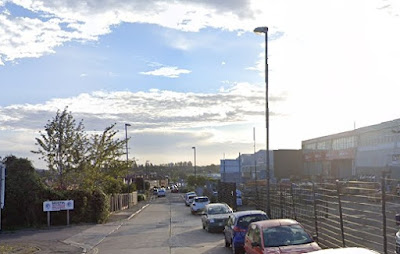 Here a left turn takes you to the existing terminus of the single deck 24! 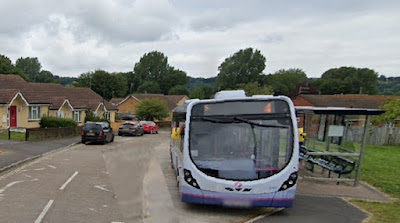 And it is no problem for double decks! 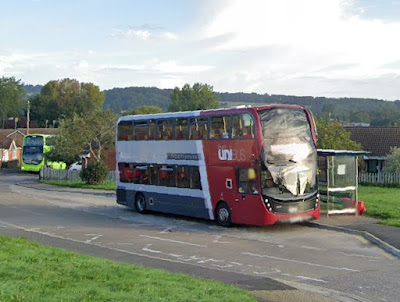 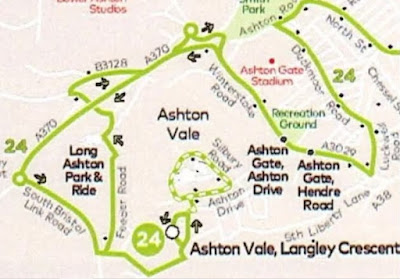 And there is a Brucie Bonus, say First Bus, excitedly. The 24 will also provide a link from the Park and Ride to Ashton Gate Stadium.
Hmm. There do not appear to be any stops (black dots) for the 24 at or near the Park and Ride, so - probably not such a positive offer!
And, surprise, the residents of Ashton Vale were exceeding dischuffed about losing their bus along Ashton Drive because that is where their local shops are! 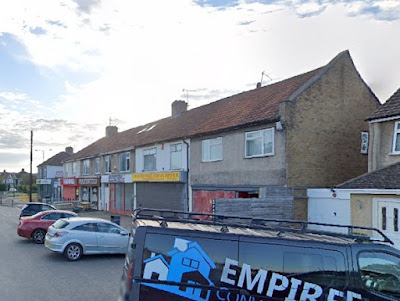 There is a small parade of shops at the eastern end of Ashton Drive at its junction with Winterstoke Road. 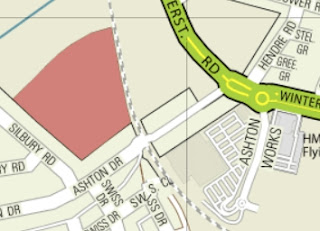 There is only one shop in the "forgotten" estate itself. 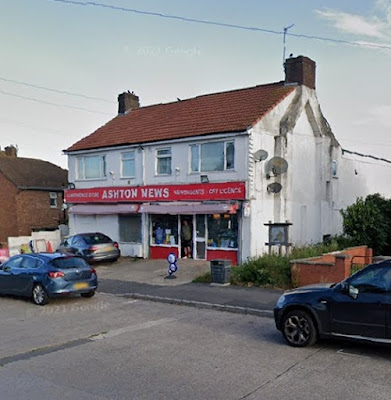 It is on Ashton Drive, not far from  the Langley Crescent terminus.
A small digression may be apposite?
Back in the late sixties, when fbb was an enthusiastic young teacher and his chum and future brother-in-law worked for Sheffield Transport Department, fbb was often told of debates going on in the traffic office - that part of the Department that planned the timetables.
On several occasions the discussion revolved round timetable reductions to "save a bus", and thus to save costs. The problem that occurred was that, having "saved a bus" (or several buses) the service at peaks or at school times was found to be inadequate and extra buses had to be put back in to the schedules.
When the costs of these extras, often at overtime rates, was added in, it turned out that there were no savings at all - and in one memorable case the service "reduction" cost more money that its so-called too-costly predecessor.
Did this apply to First's re-routed 24? 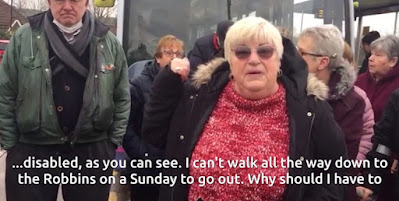 And what about The Robins? (It only has one "b"; you wouldn't expect the local press to know, would you?)
Good question. We will explore First's second attempt at sorting out Ashton Vale in tomorrow's blog.
More Electric Buses
Warrington 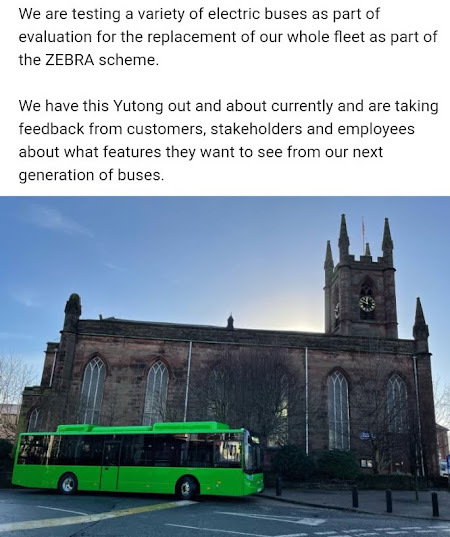 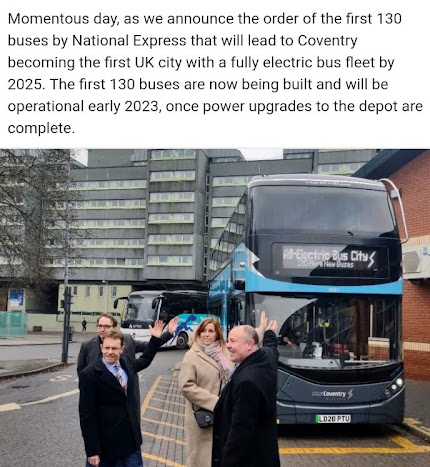 Let's hope Mr Putin doesn't cut us off if the West applies sanctions in response to the Ukraine situation.
Why Not Buy A Class 56? 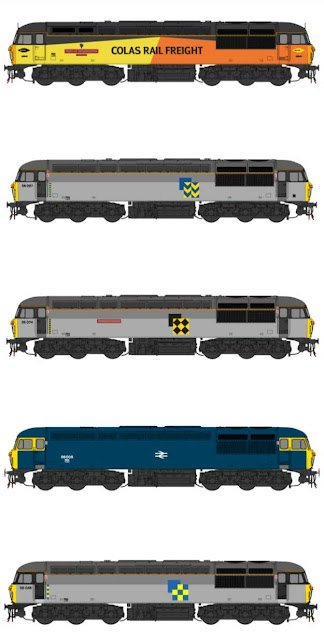 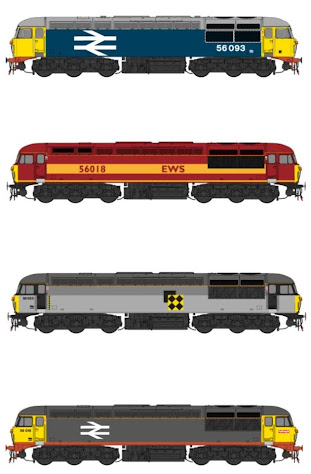 You could buy all 14! They are on offer from Cavalex Models, yet another company producing high class models with a small production run. 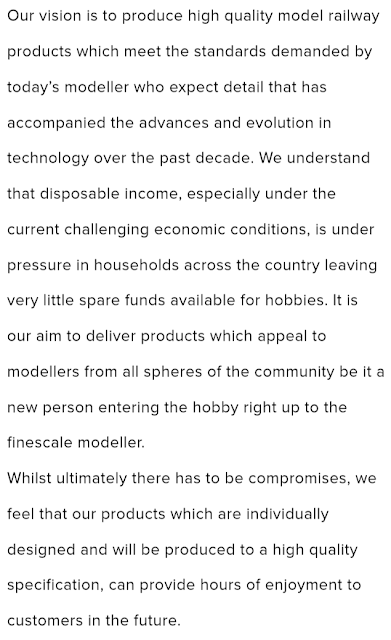