The Vicissitudes of Visiting Ventnor [1] 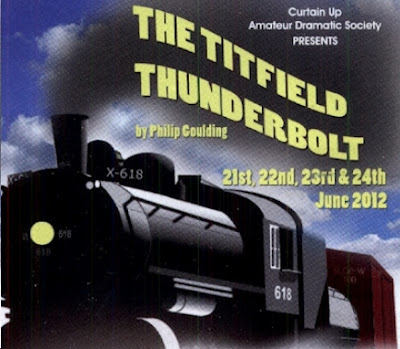 Perhaps someone should tell the Curtain Up Amateur Dramatic Society, performing in Totland on the Isle of Wight, that the Titfield Thunderbolt is about a small British Branch Line and not a major USA freight route. 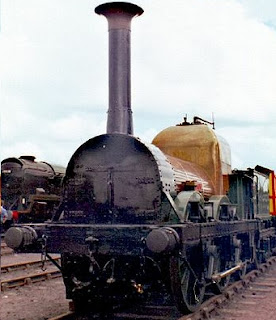 That's more like it. "Lion" was used in the film as "Thunderbolt".

The Victorian Health Resort.
.
Ventnor, Isle of Wight, grew from a small fishing hamlet in the nineteenth century between the two villages of Bonchurch to the east and St Lawrence to the west. 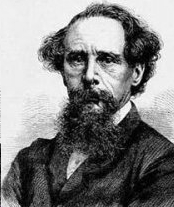 Charles Dickens lived nearby for some time. However, it was with the coming of the Isle of Wight Railway in 1866 ... 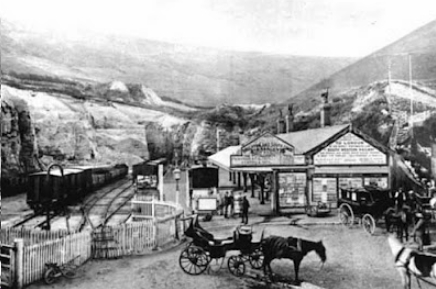 ... that the town became both a tourist and a health resort. The fresh Channel air and warm climate were considered to be very beneficial to the sufferers of tuberculosis. Several sanatoriums were established in Ventnor for those suffering from the disease. 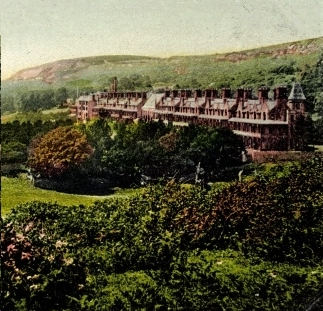 The Ventnor Botanic Garden is on the site of the Royal National Hospital for Diseases of the Chest, a sanatorium that was established there to exploit the same mild climate. Founded by Arthur Hill Hassall and opened in 1869 as the National Cottage Hospital for Consumption and Diseases of the Chest, it offered 130 separate south-facing bedrooms for its patients. The hospital was closed in 1964, made obsolete by drug treatment of tuberculosis, and demolished in 1969.
.
The Isle of Wight Railway at one time ran a non-stop train from Ryde to Ventnor which was named 'The Invalid Express' specifically to rush consumptive patients to their treatment at Ventnor. 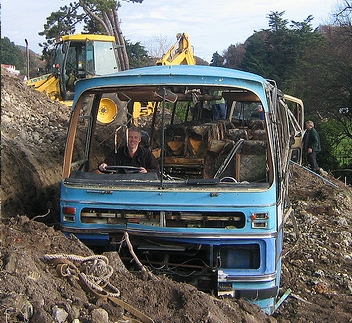 In a strange twist of fate, public transport was to provide an unusual link with the Botanic Gardens when a former Wiltax Coach was controversially buried to provide a stable structure for a new rock garden. 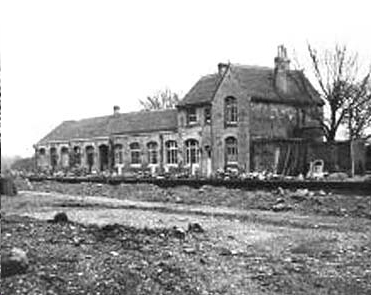 The Newport Godshill and St. Lawrence Railway was opened from Merstone to St. Lawrence in 1897 and to Ventnor Town in 1900. Despite being closer to Ventnor centre than the IWR station high above the town, the new station failed to capture much traffic from its competitor. 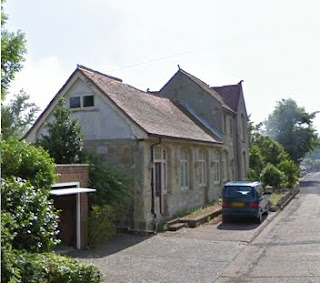 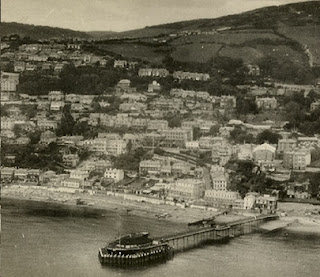 The town reached its zenith in the inter-war period of the nineteen-thirties with regular steamboats operating between Southsea and the town's pier (now demolished). 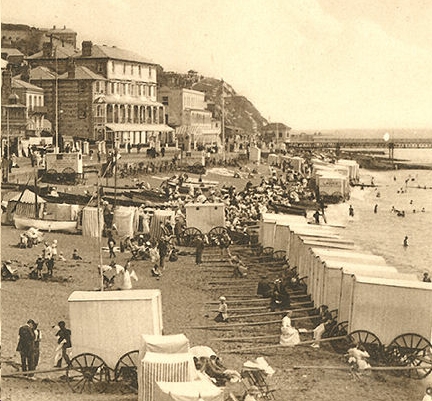 The sandy beach was always ideal for bathing, but is much less popular today.
.
Ventnor has suffered a greater decline than the other key Island seaside towns and is struggling to halt the spread of empty shops and general tattiness. Despite this sadness, Ventnor has always been fbb's favourite Island town and there is still much if its Victorian splendour to be found. It just takes a bit of perseverance to find it. 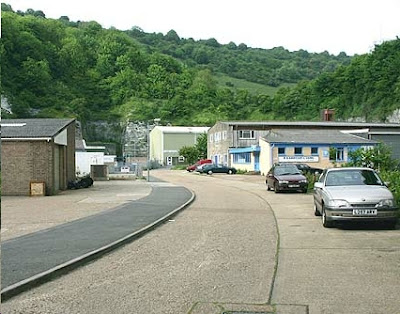 Sadly, nothing remains of the Town station apart from an industrial estate and the blocked up entrance to the former tunnel though St Boniface Down. 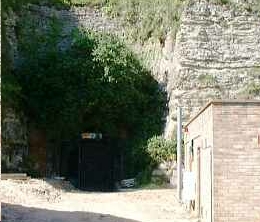 But those of us who remember those distinctive steam days of Ventnor can still dream nostaligically. 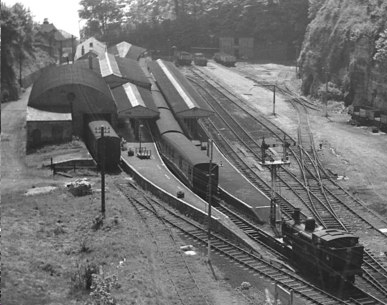 But next we look at bus services; and here, as with the trains of years gone by, things have suffered a significant decline, matching the town's as yet unsuccessful struggle for regeneration. Meanwhile, our "next blog" tag approximates to "Southern" malachite green and sunshine yellow.