Educating Archie (only his name's not Archie) 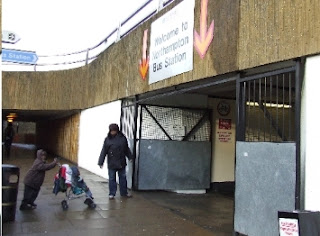 Pops? What is a recession?


Well adoring grandson of mine, it's like this. Nice Mr Cameron and nice Mr Clegg, who are playing at being Prime Minister this week, have run out of money. And they need lots of pennies to run hospitals and schools and Diamond Jubilees and Olympic Games and all that sort of stuff.
Have they got a piggy bank? 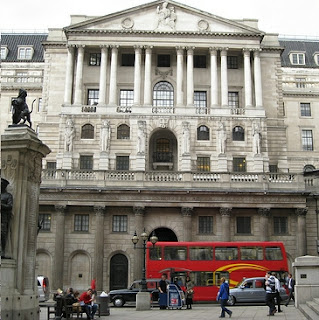 Oh, lots of them including a very big one in London. But it hasn't got any money either; so we have all got to save our pennies and lend them to Mr Cleggeron.
Will he pay us back?

No one really knows; but we will have to wait and see.

What are you doing on the computer, Pops?

Why are you doing that, Pops?
.
I want to know if the times have changed. 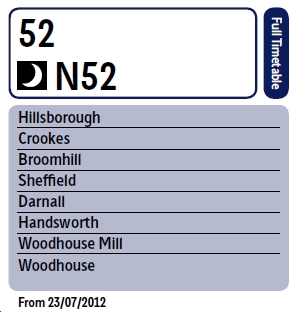 And have the times changed, Pops?

This leaflet says times will change from 23rd July.

Is that exciting, Pops?
.
Not really, nothing is different; the times are all exactly the same as before.

So the leaflet is the same as the last one?
.
Well, the leaflet does tell me that the times will change ...

I don't understand, Pops
.
... they will be different during the summer holidays ... 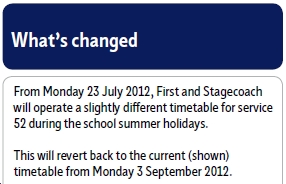 ... and then it tells me again. It tells me the same thing twice! 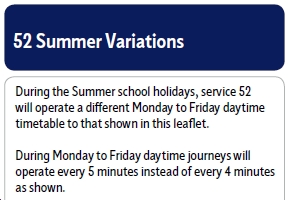 So it does tell you the new times, Pops? 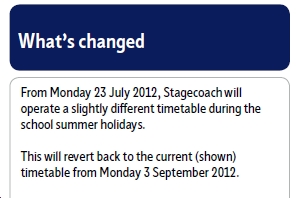 So they make shiny new leaflets with the old times in them, to tell you that there are new times. But they don't tell you what the new times are.
That's right.

When it's a recession and nobody has any money? 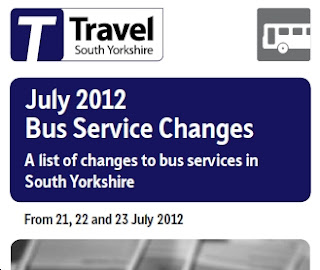 How many pages of old times have they printed, Pops?


The 88 is 22 pages long, and the 52 is15 pages long and there are lots more like it. Nearly 110 pages of old timetables republished (so far); all to tell us that the times are changing for the summer holiday period. But not telling us what the new times are.
Isn't that very very silly, Pops?

Shouldn't someone tell them to stop; and save lots of pennies? 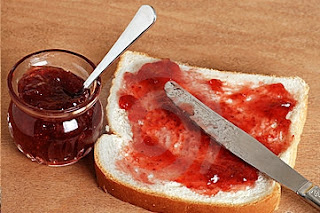 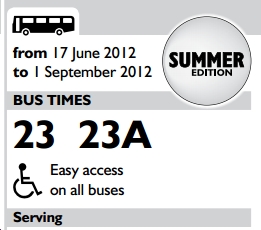 Transport for Greater Manchester actually tells you the times of the summer buses!