The State Of Freight Of Late (2) 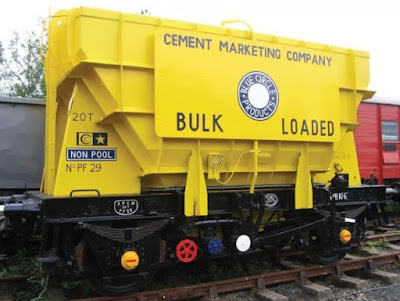 Yes, lots!
For some strange reason nobody seems to have taken any pictures of the underside, where lurked the pipes and valves to provide the compressed air to Pres the flo! Fortunately a company that produces (or has produced) metal kits for an O gauge version ...

... Based round a metal body that comes in the do form of an engraved "fret". This (just a part) shows the main tank body ... 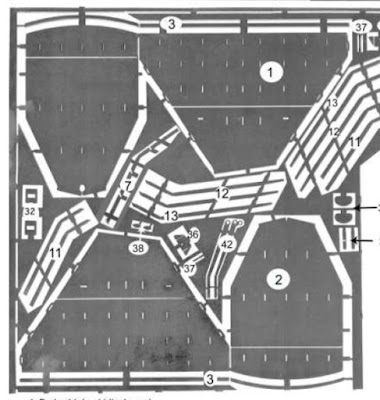 ... plus the strengthening frames stuck on the outside. Also with the kit you had lots of fiddly castings ... 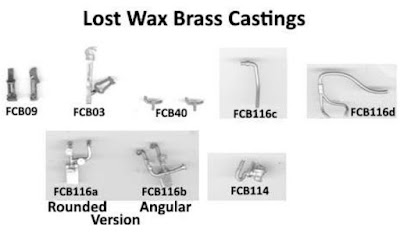 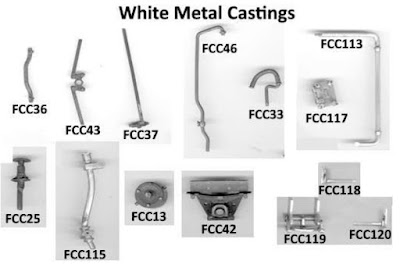 ... many of which would be well hidden underneath the wagon. fbb wonders whether the £50 Bachmann OO wagon has all this hidden detail hence the potential purchaser's pipery-pricey problem!
When the Prestwin was created (in much smaller numbers), much of the control contraptions for compressed air to empty the "tanks" was placed where it could be seen and maintained, namely on the top.
fbb's Hornby model has a one-colour plastic moulding making a spirited attempt to replicate some of the detail.

... and with a few touches of paint to delineate the bits and pieces (no, fbb hasn't a clue), the model could be made a little better. Probably the whole lot filled up with cement glurp anyway, so detail was obscured, and any colours did become cement-grey.
The real things was more complicated ... 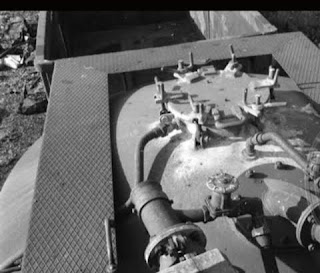 ... and will have looked a bit like Mrs fbb's ball of knitting wool after Mr Tubbles had been attempting cable stitch.
The wagons, both real and model, had an inbuilt handedness. One side wad quite plain between the silos ... 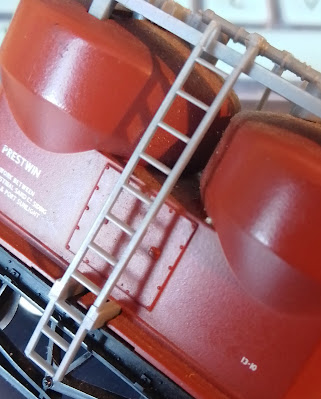 ... and the other had dials, valves and pipes, presumably to ackle the servos that would have controlled the heavy duty pumps lurking elsewhere. 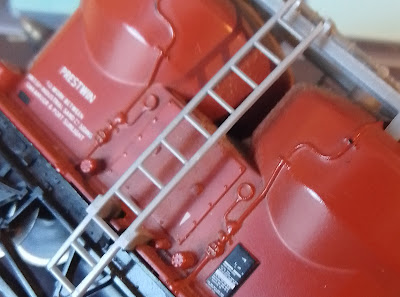 The real thing is much more fun! 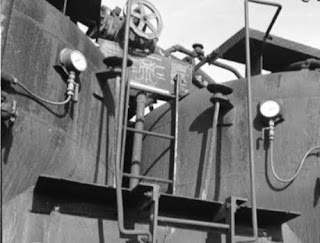 But for £2.40 (the original price of the Hornby model) you cannot have everything. No doubt if Accurascale were to retail this model today, its Chinese constructors will have added all this "stuff" as separate mouldings and the wagon would come on packs of four at £200.  OUCH and again OUCH!
Which brings us neatly to a quick hurtle through the models that you can buy today - some expensive and some like fbb's tenner a truck, reasonably cheap.
Building Buses Back Better in Cambridge
But first an apology to correspondent Keith who sent fbb the Wells horrors reported yesterday. Thanks Keith. Todays' piece of omnibological joy comes via Alan (of Northampton fame)! 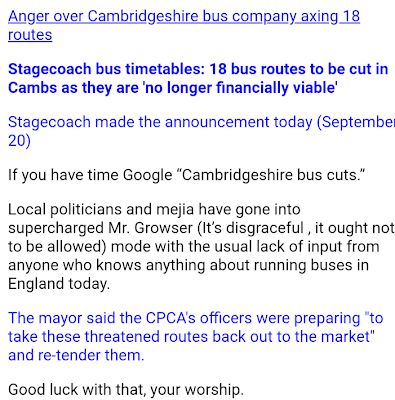 It was followed 24 hours later by this, also from Alan under the tag line "It's Bedfordhire Too" ...

It is unlikely that your busy logger will find time to review these cuts until after the secret Sheffield changes  - unless they are so secret the public is not told about them until after they have happened.
But the Stagecoach East mauling of its network doesn't happen until 30th October, so ...
WATCH THIS BLOG!
Anyway, the mayor is going to.ofer these loss-making routes to other operators so they, too can make unsustainable losses.
So that's all right, then?
Hackney Collapsed Transport
In case you missed this. 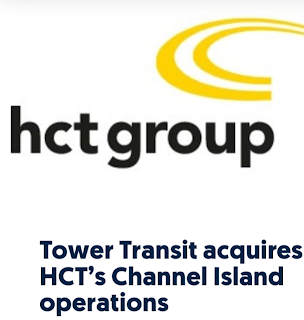 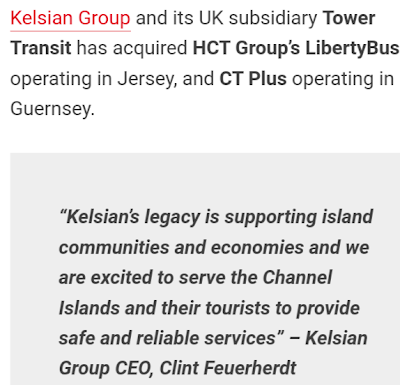 fbb suspects that Clint is primarily interested in making money rather than "serving the Channel Island community"!
But that is now the end of Hackney Community Transport, a community interest company that palpably failed to provide much in the way of interest to any community.
Nice idea, chaps, BUT ...
_____________________
Just in ...
STOP PRESS
Stagecoach Yorkshire (which includes Chesterfield - in Derbyshire!) has just published outline details of its extensive changes from 2nd/3rd October. They are actually somewhat less extensive than fbb has expected with only minor changes to the main cross-city routes. Still oodles of work for GoTimetable!
No timetables, don't be silly!
First Bus?
That would be even sillier!
Next freight and other stuff blog : Friday 23rd Sept
Posted by fatbusbloke at 02:00