It's All Happening (more from Saturday 5th) 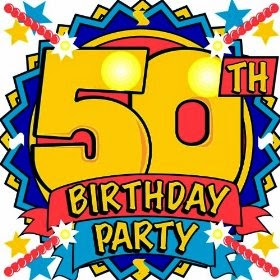 This is St Paul's Church in Exeter ... 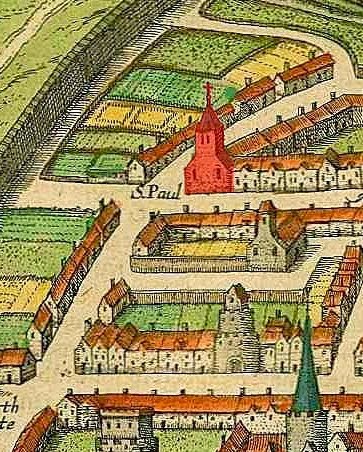 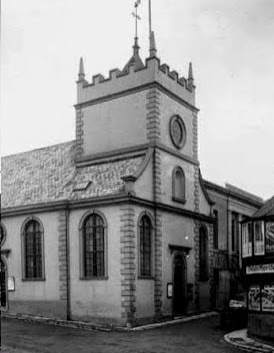 And this is Paul Street with its ancient timber framed housing ... 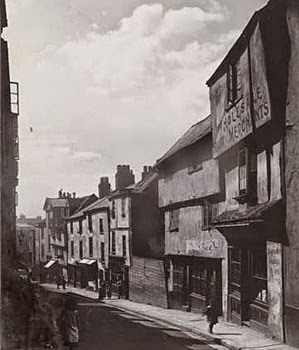 ... also long since demolished. And this is replaced them; Paul Street bus station ... 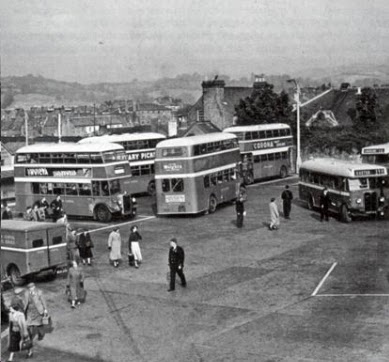 ... rudimentary but not far from Exeter Central Station. 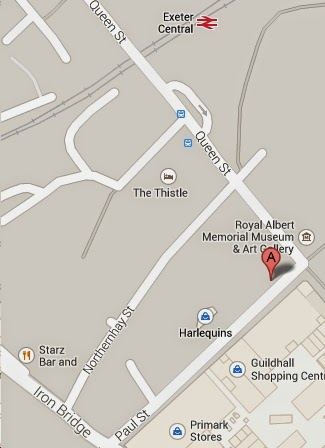 And this is what replaced all of the above! 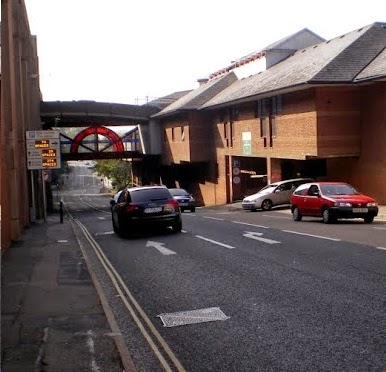 On the left, the architecturally stunning Guildhall shopping centre; and on the right the equally magnificent Harlequin Centre. Progress indeed!

It is true that the Exeter Blitz of May 1942 destroyed much of the city's shopping areas ... 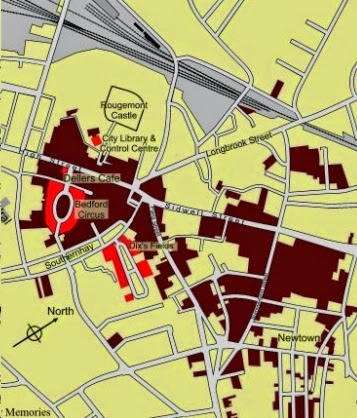 ... (Exeter Central Station in grey at the top) but the destruction of Paul Street had begun long before a man with a silly haircut and silly moustache attempted to obliterate "the jewel of the west". But post-war development led to the building of a brand new bus station at the opposite end of High Street from the Paul Street original.

It opened in 1964 and celebrated its 50th Birthday on Saturday 5th July.

For the old bus enthusiast (who loves old buses!) there was plenty to enjoy. 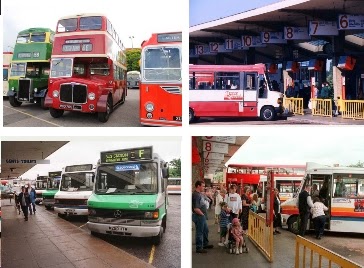 But what of the future? Well, you'll never guess. Exeter Council had identified the block containing the bus station as ripe for development which, being interpreted, is "a chance to make ooddles of extra cash to keep the council going."

So Exeter is to get a super swish swimming pool ... 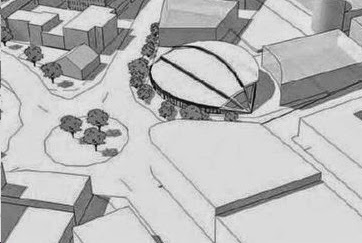 ... more shops to go bust, lots of overpriced flats and offices. The whole existing block is to be razed ... 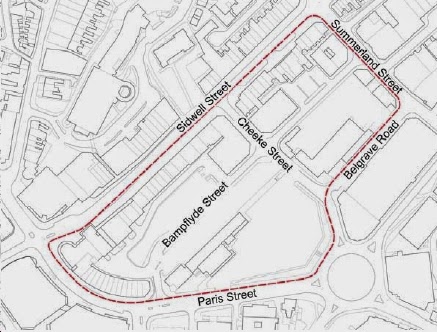 ... but this time there is little of architectural merit to be destroyed. The swimming pool is to appear to the left of the roundabout bottom right.

The steps (right) once led up to the "coach station" part of the facility, now a bus and staff car park and used for the big assembly of buses illustrated above. The current bus station part is alongside Bampfylde Street.

But where, pray, is the new bus station? 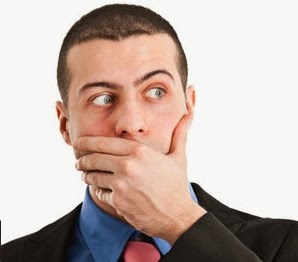 Reading the on-line "stuff", fbb has gathered two salient "facts". (a) the new bus station was to be "smaller" and (b) it might have been on the site of the present Cheeke Street Stagecoach bus garage. Well what a surprise. Faced with the huge success of Hanley bus station (First are moving back to town centre stops) and the riotous adulation of Northampton's new bus station, the Council's experts are planning something (a) smaller and (b) further from the City centre.

There may yet be hope. Due to "the economic downturn" the plans are being "reviewed" and may be "scaled back" in the "short term". 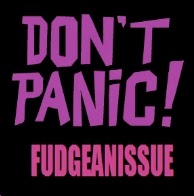 Note the use of pre-set text from the Don't Panic "Fudgeanissue" guide, issued to (and used by) all Councils in the UK; an invaluable aid to handling any contentious local authority policy. Also available from all good bookshops! 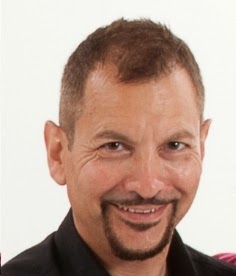 Karime Hassan, Exeter’s chief executive, said: “The challenge of funding a new bus station together with the proposed leisure and retail development is significant but could be assisted through new funding initiatives now being established under the LEP. Hopefully the LEP will embrace the economic case to support funding into the scheme and invite a bid for funding under the newly created single pot."

To join their customer service team as a Twit writer

An opportunity to interface with the public,

to make a difference to peoples lives,

A good command of written English is essential,

"A" level or A* GCSE is essential

Familiarity with modern technology is desirable but training can be given.

Office hours and no weekend work. Remuneration package by negotiation.