A mixed bag of News 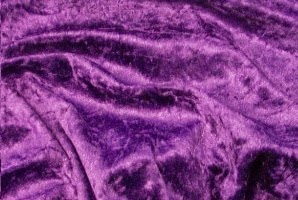 Velvet Bus, based in Eastleigh, went bust at 1500 on Wednesday, last.

The local press was, as usual, somewhat confused, telling us that Xelabus had taken over the X4 and X7 (which they already operate!) but it does appear that most of the services have been rescued quickly and efficiently. Boss Phil Stockley has apologised.

He stressed that financial pressures and increased competition meant the company was unable to survive. “We are very sorry that the company has come to an end in this way. The customers and staff have been brilliant and it's been a pleasure serving the people of Hampshire. But there are too many bus operators and not enough work to go round." 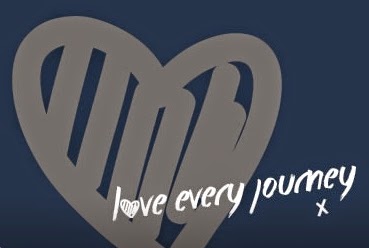 Although there are (justified) complaints from passengers left waiting at bus stops, most comments have been tinged with sadness at the loss of a bus service which was totally passenger-orientated. One (less than literate) comment is typical:-

over the yrs we,ve seen bus companys come and go, home james ,and summerfields etc. and now velvet but i think most people will agree with me that out of all the bus companys out there velvet did have the most friendly and happiest drivers in the local bus industry and enjoying thier jobs and dealing with the public.velvet will be missed R.I.P

There is no easy way to "go bust" but fbb does wonder if there ought to be a scheme whereby services can be protected at least until the public has been told. 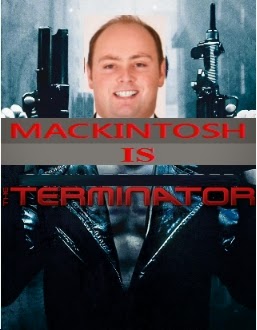 Northampton's too-small bus station, facing gridlock collapse at the slightest provocation, is, once more, in the news. Northampton Borough Council has just announced that leader David Mackintosh has "terminated" the agreement with Legal and General for the extension to the Grosvenor shopping centre.

Now, alert readers will remember that the old Greyfriars bus station had to go because it was gloomy, smelly and in the way of a lucrative scheme to extend the Grosvenor shopping centre. The Council has budgetted £4 million for its demolition, the new bus station has cost £7 million and Stagecoach were paid £5 million as compensation for losing their parking rights. But, we were told, this would be cheaper that refurbishing the old one. Really? You could buy quite a lot of paint and brighter light fittings for £16 million.

But now the Council isn't getting any money back from the old site .... 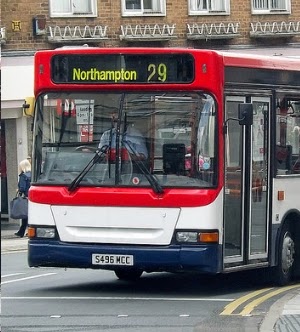 The owner of Meridian Bus, Derek Taylor, recently attacked Northampton Borough Council over the size and location of North Gate, and said it should be pulled down.  He has also applied to de-register his Meridian Bus 29 service with effect from August 18 because town traffic is so bad, largely as a result of poor location and access to the new bus station.

Mr Taylor said: “Despite our best efforts, it is proving increasingly difficult to keep both of our services to time – especially on Saturdays – and I attribute this problem directly and solely to the problems with the North Gate bus facility.

Derek is, of course, right.

Meanwhile the totally reasonable criticism of the facilities (there are none) for National Express passengers continues unabated. 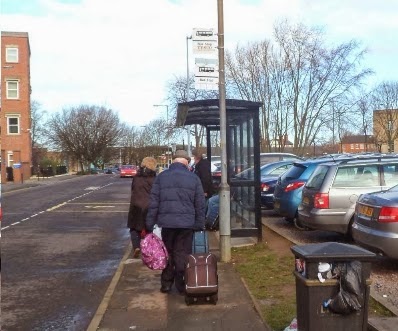 The 24-hour terminal, which consists of two small outdoor shelters, has been heavily criticised since it opened in March as part of the North Gate bus station development. [actually, nothing "opened", the shelters were originally there - fbb]

Leader of the authority Councillor David Mackintosh (Con, Rectory Farm) said that the council is preparing to introduce new toilet and taxi facilities at Victoria Street, which he said were ‘on order’ and ready to be implemented soon.“We will listen to the bus users and try to improve the situation where we can,” he said.

It's a bit late now, Dave my boy. You haven't listened to bus users throughout this project, so why start now. Mind you, after your current demolition project, there'll be a nice big site available for a proper bus station.

Perhaps Mr Mackintosh needs to be terminated - politically, of course. What else?

-o-o-o-o-o-o-o-o-
And guess what? From Monday's council meeting (14th July) the local paper reported as follows:-

The borough council's regeneration chief said he could not rule out a transport facility returning to the site of the old Greyfriars bus station. 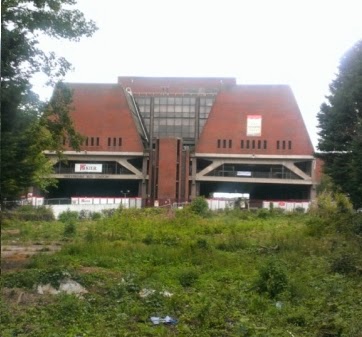 Now that the authority, which owns four acres of land around the building, once dubbed the mouth of hell, has the rights to develop the site, it will press on with plans to create a major leisure and retail scheme there. 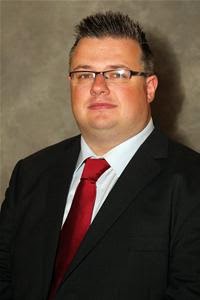 But during Monday night's full council meeting, Councillor Gareth Eales (Lab, Spencer) put it to the authority's cabinet member for planning and regeneration, Councillor Tim Hadland, that Greyfriars would be the ideal site... for a bus station. He said: "Is it time we held a review into finding a new site for the station?" 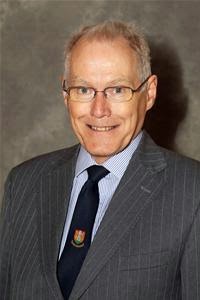 And Councillor Hadland's response has sparked much debate.

He said, "as far as the general travelling needs of the town are concerned, we are now in the position to think what could happen with the Greyfriars site."

This is what fbb wrote back in January well before the disastrous North Gate opened:- 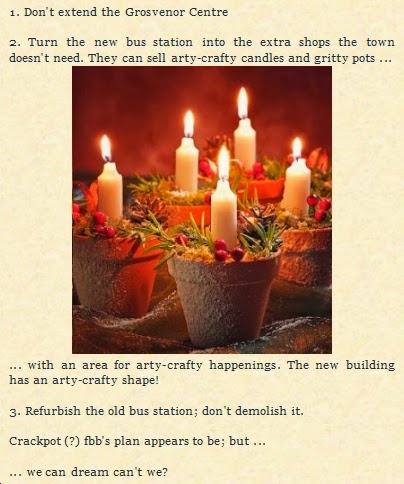 You couldn't make it up, could you!