It was the railway that "made" St Ives.


A new Act was successfully applied for in 1873 to authorise a St Ives branch line as an extension of the West Cornwall Railway, although by that time this was controlled by the Great Western Railway. It was opened on 1 June 1877, the last new 7 ft (2,134 mm) broad gauge passenger railway route to be built in Britain. Although there was heavy traffic in fish in the early years, this declined during the first half of the twentieth century. 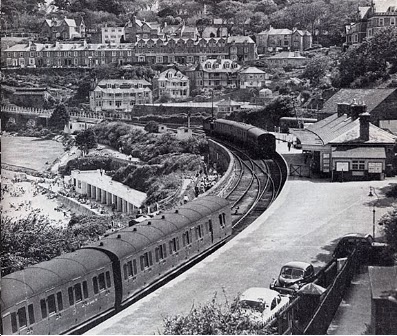 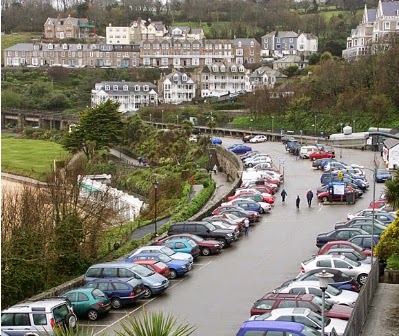 ... but seven years later, on 27 May 1978, a new station was opened at Lelant Saltings between St Erth and Lelant. 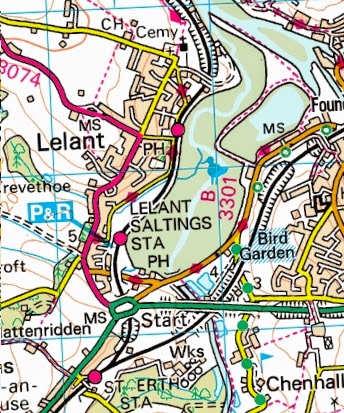 This was given a large car park so that it could operate as a Park and Ride facility for St Ives. 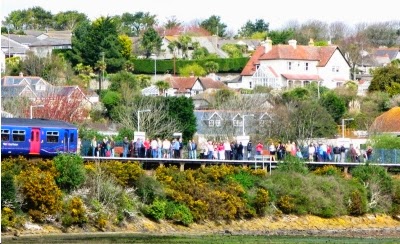 The problem with St Ives is that it totally unsuitable for large numbers of motor cars. Special arrangements are made to get cars to the car parks without trying to creep furtively through the narrow streets. So serious is this problem, that a "white-on-brown" sign has been erected at Lelant. 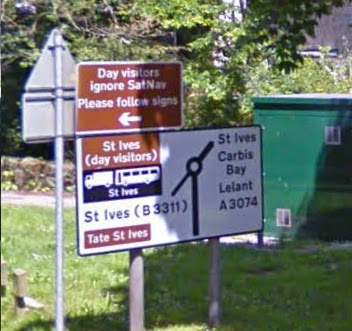 The signs guide motorists to the Trenwith car park where a bus shuttle conveys passengers to the town centre (Royal Square) every ten minutes. 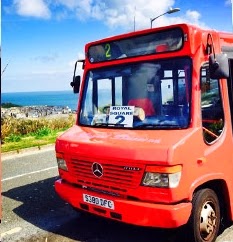 The service is run by the Royal Bus Company based in the town. [Bus ex Stagecoach Oxford?]

Finding somewhere to turn full-sized buses around was a similar problem for Western National. The company built a two storey edifice almost cantilevered out from the cliffside quite close to the station approach road.

The cunning plan was that the lower deck would be a bus garage; but getting a bus down there proved so tricky that it was never used for its purpose. Here is the narrow access ... 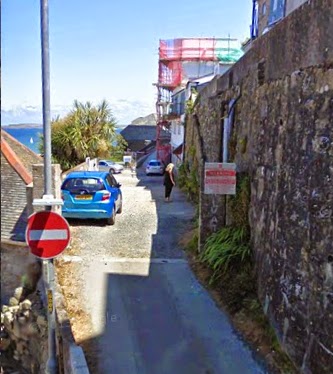 ... a branch off a the steep Skidden Hill. 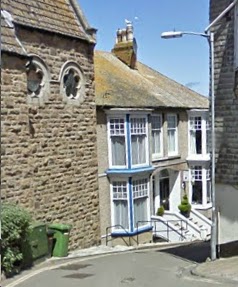 Getting from the south, from Lelant, to the bus terminal is straightforward; but from the west buses have to turn sharp right at the library ... 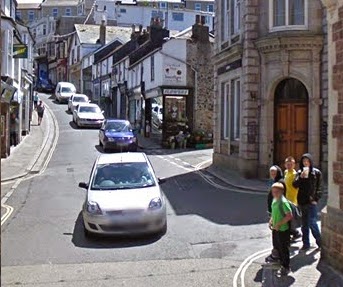 ... and climb Tregenna Hill and the Terrace to get to the stands. The knot of people in the picture above are standing outside the Library and, in peak Summer, St Ives is PACKED with people.

First Bus has, of course, replaced Western National as owner of the Malakoff bus station. The company employs a supervisor to oversee reversal and loading as manoevring often blocks the public roads. 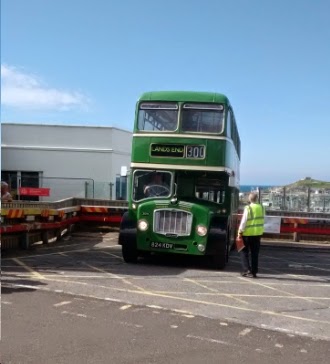 The terminal is not very people friendly. There is nowhere to wait, apart from a little gangway behind the fence to the left. There are lots of notices ... 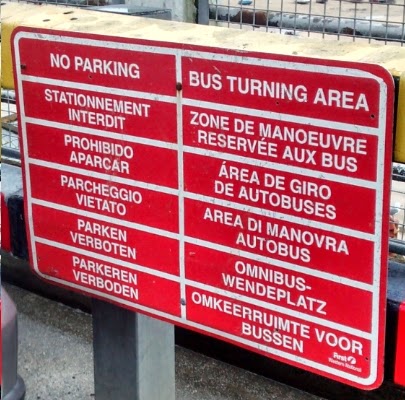 ... one of which is now hidden behind a solid fence so the message cannot be read by those for whom it is intended! 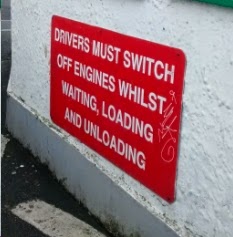 Are timetables available. Of course not! 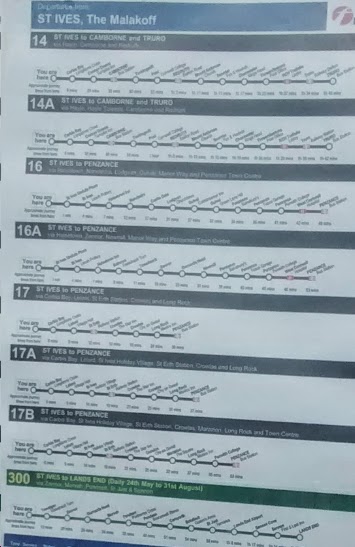 Find the next bus to Zennor from amongst this lot. Or try looking through this lot for your 16A. 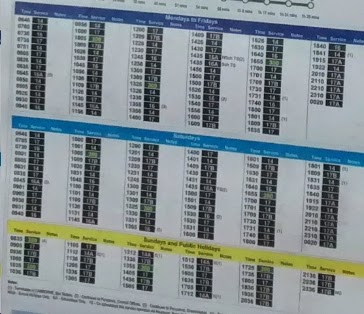 As an advert for First Bus services it is awful, so very user-unfriendly. A proper set of timetables and a good map is essential. To be fair, there is one First timetable on display, that for the 300 vintage service to Lands End, but the best poster is for Western Greyhound's once a day bus from Newquay, also to Lands End ... 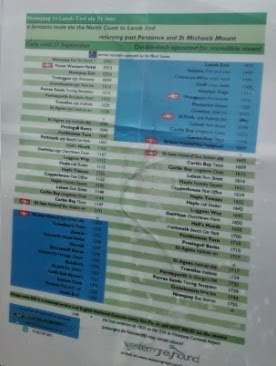 At least, if all else fails, the building next door to the lavish bus station yard ...

...is the taxi office. On a good day it's fun to watch 'cos it's organised chaos! But on a bad day, and there are plenty of them ...

... but it's hard to see what else could be done. It would appear to be either Malakoff or nothing. The provision of the supervisor is essential but puts up the costs for the company. At least the man in the high-vis jacket can guide waiting passengers to the right bus. Without him there is no hope at busy times. On both occasions fbb was at St Ives, there were three buses attempting to arrive and/or depart; plus, at the second visit, a Shearings coach turning round and a taxi-driver collecting a disabled wheelchair passenger and her carer. And of course, ordinary motorists were trying to drive past or turn in or out of the station approach road (to the right of the bus station "no entry" sign). 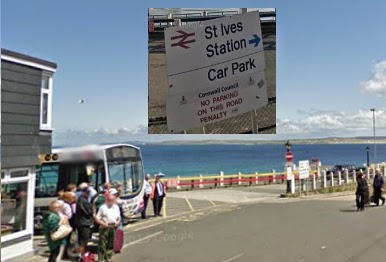 fbb is now back at Penzance, remember?

There are three more scheduled journeys before fbb can collapse in a gibbering heap back at his digs. We are on the trail of a Cornish Rodent? 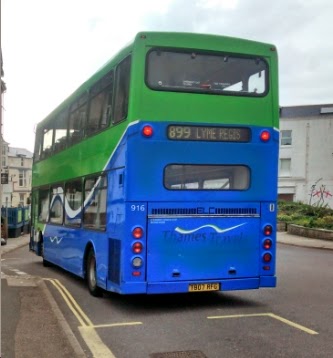 Here is the vehicle in service with Thames Travel ... 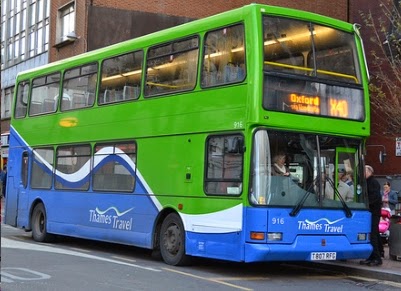 ... with sister GoAhead company Brighton and Hove, branded for route 7 ... 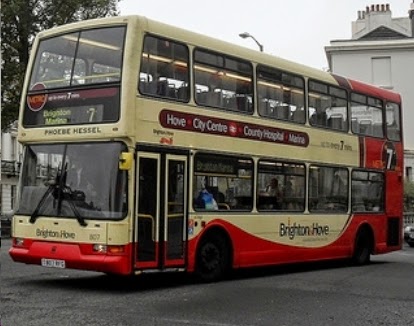 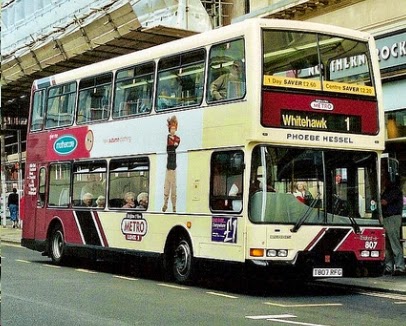 ... with "Metro 1" branding. Aunty F usually repaints her buses before letting them out into the East Devon sunshine; so a "foreign" livery is somewhat unusual. The vehicle is a Dennis Trident 2 East Lancs Lolyne H47/31F+18 Built 1999 (layout changed from H47/32F + 18 during Jan-Mar 2002), according to B&H web site; and for a brief period it ran with Phoebe misspelt as Pheobe. 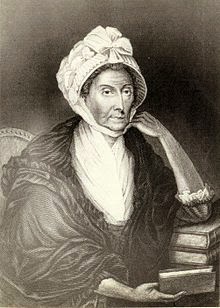 She enlisted (as a man, of course) in the 5th Regiment of Foot to serve alongside her lover, and served as a soldier in the West Indies and Gibraltar. Both remained in the British Army, and fought and were wounded in the Battle of Fontenoy in 1745. Finally, she revealed her position to the wife of the Regiment's colonel, and they were both discharged and married. After being widowed, she moved to Brighton and remarried. In old age and widowed again, she sold small items, such as oranges and gingerbread, on a street corner near the Brighton Pavilion. She became well known in Brighton, due to her great age and unusual experiences. She was forced into the workhouse, but was granted a pension of half a guinea a week by the Prince Regent in 1808. She attended his coronation parade in Brighton in 1820.