Yesterday we we looked at Coach Companies advertising in a 1960s guide book to the Isle of Wight. A few more snippets may well be apposite on this Bank Holiday Monday.

Ryde was always popular as a place for a day trip from "The Mainland" as well as offering excellent beaches for "bucket and spade" holidays. Here is Ryde Esplanade from an unidentfied date, possibly 1950s. 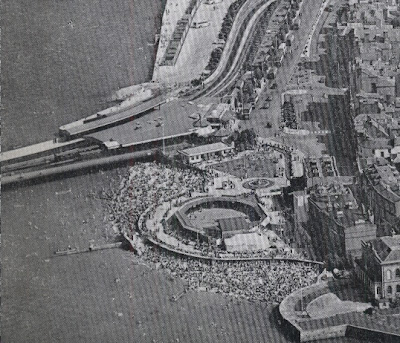 Note the crowds (rare nowadays) squashed on to the little bit of beach available at high tide - there was always more half a mile or to to the east. 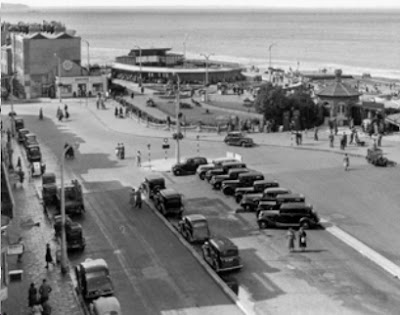 There used to be a roller skate rink, the round bit, known then as Ryde Pavilion (?) ... 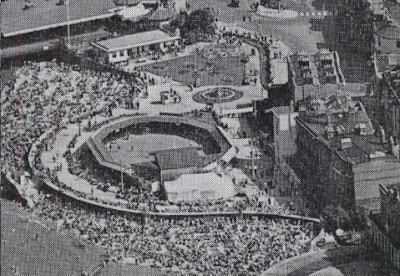 ... but road "improvements" have removed the topmost block on the right and the grassed area, leaving new lawns to replace the rink. The toilet block remains (top, left off centre) with part of the "facilities" now occupied by a cafe. 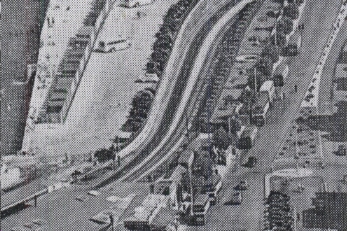 Before the present bus station appeared, bus stands were located along the esplanade with taxis in a pen in the middle of the road. On the seaward side of the railway was limited car parking, coach bays and a line of beach huts. These have been supplanted by the hovercraft terminal and, most recently, the ice skating rink. The bus with the lighter coloured roof is operated by Seaview Services. 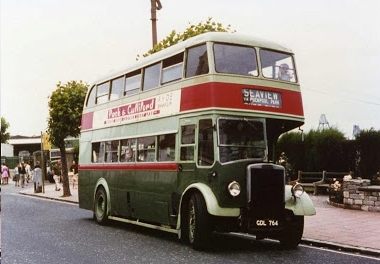 Meanwhile, the guide book also suggests that the more wealthy holidaymaker might choose to come by plane.

Recent attempts to operate flights from Bembridge Airport have proved unsuccessful. Way back pre WW2 there was a plane service to Ryde Airport ... 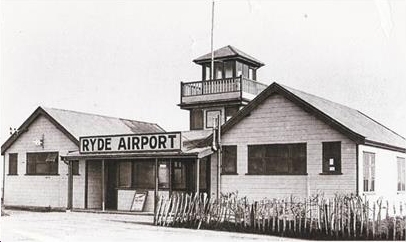 ... but, by the time this guide was published, all that was available was go-kart racing. 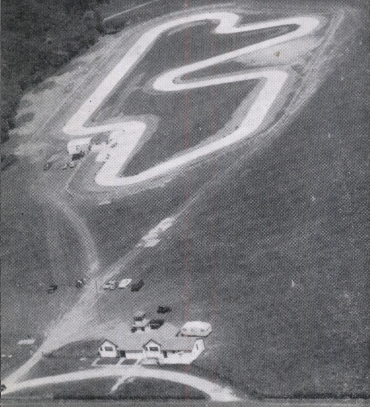 The site is now occupied by a vast Tesco store.

A relatively new visitor "attraction" back then was the ... 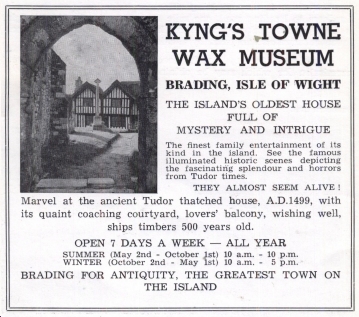 ... later simply Brading Waxworks. This is now closed and bereft of its quirky tableaux of "reputed" Island historical events. 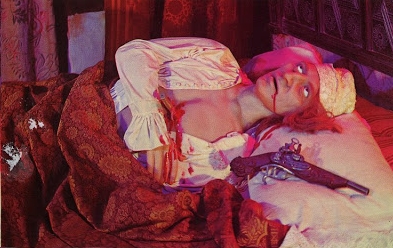 One of fbb's fondest memories of Island visits in the 60s was the bottles of fizzy pop branded ...

The chubby one's favourite was called "Sche" (pronounced "ski") which was similar to Lilt but oh, so much better.

One thing is absolutely certain; Island holidays are not what they used to be. In Summer, instead of the beaches being replete with happy families making sandcastles, our late Summer holiday Monday brings the sound of giant wasps exuding their grey miasma of unburnt fuel and scaring any genuine holidaymakers into a gibbering and defensive terror. Yes, it's the annual scooter rally. 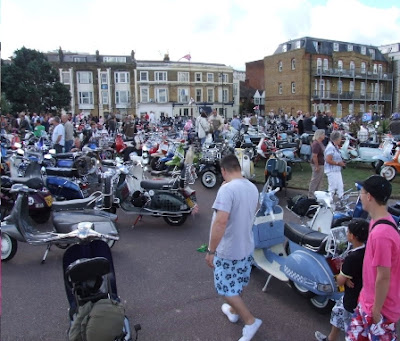 Or, of course, there is the prestigious Isle of Wight Festival in June. Oh, how we all enjoyed last years fun and frolic! 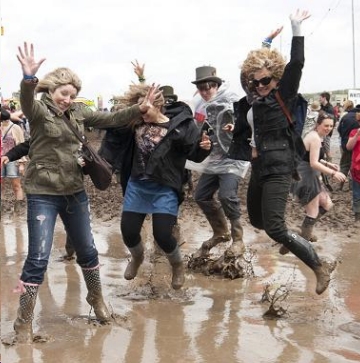 Island holidays certainly are NOT what they used to be!

Next Bus Blog : Tuesday 7th May
Posted by fatbusbloke at 02:00