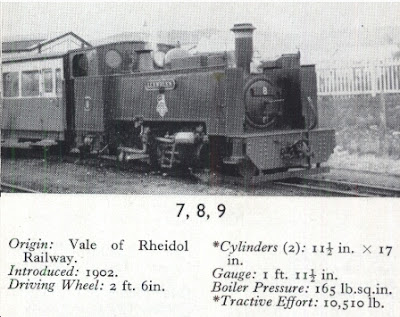 And the very first page of the locomotives as ordered by class and number shows No.8 from the Vale of Rheidol line [VoR], which, as every enthusiast knows, is the only narrow gauge line ever operated by BR.

And it is still going strong, 55 years after Henry Casserley noted its uniqueness.

Here is the loco illustrated above from the VoR web site today. 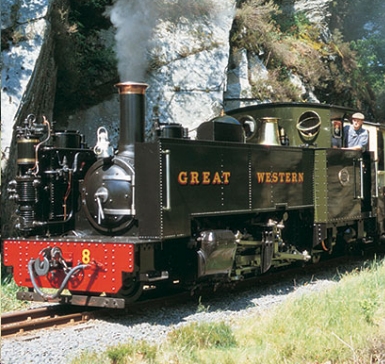 Under BR ownership, these little locos actually wore standard blue livery and the BR double arrow zot, much to the disgust of the narrow gauge purists! 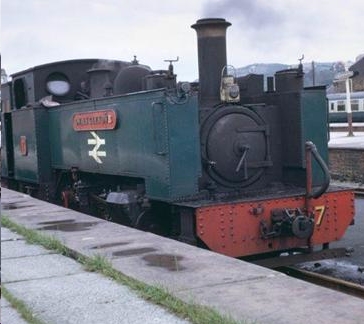 The line was finally privatised in 1989 and sold to Peter Rampton and Tony Hills (now owner and General Manager of the Brecon Mountain Railway). In 1996 Rampton and Hills split their partnership, with Hills retaining control of the Brecon, and the Rheidol being sold to a trust formed by Rampton, the Phyllis Rampton Narrow Gauge Railway Trust.

For those less than familiar with the "Little Trains of Wales", the line starts alongside Aberystwyth "big train" platforms ... 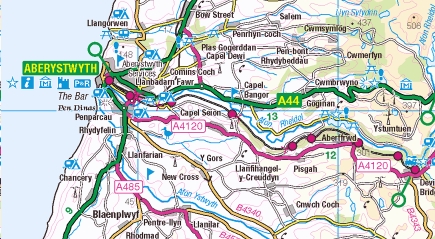 ... and follows the Cwm Rheidol and the A4120 to  terminus at Devils Bridge. 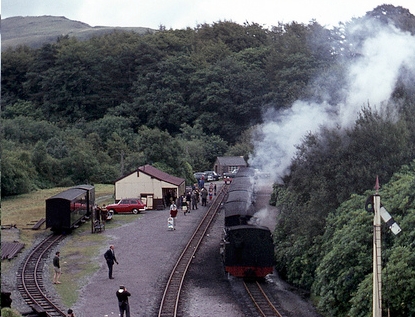 A delightful little line and well worth  visit. The VoR web site is (here).

But the little brown booklet revealed that BR operated another narrow gauge line in 1958. And here is its loco:- 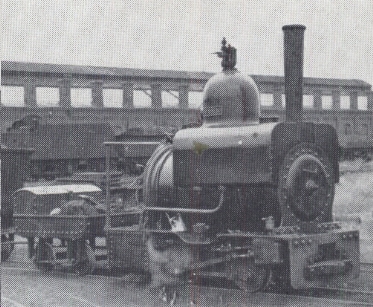 Our next "Number Noting Nostalgia" blog will reveal all. But this bus just might be a clue? 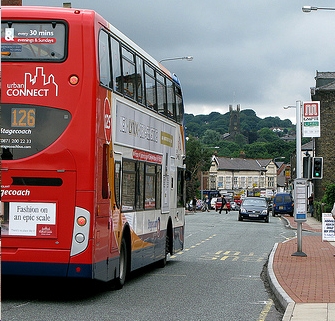 Next Bus/Rail Blog : Friday 24th May
Posted by fatbusbloke at 02:00