Bordon on the Border [1]

fbb's extensive library of transport junk literature is packed and ready for departure! 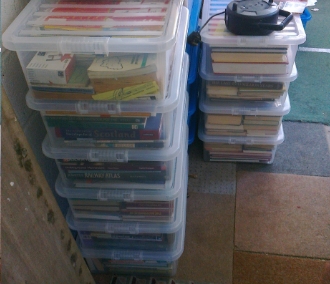 So, back to Bordon.

Historically, the town was an important army base. 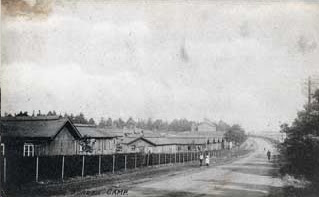 The camp was first laid out in 1899 by the Highland Light Infantry, directed by Royal Engineers, and following interruption by the Second Boer War, was occupied by the army from 1903. Bordon Camp was home to the Canadian Army during both of the world wars and the town is dotted with concrete slabs on which tanks and armoured cars were parked. Bordon is now home to the Royal Electrical and Mechanical Engineers, providing trade training; both basic and supplementary ... 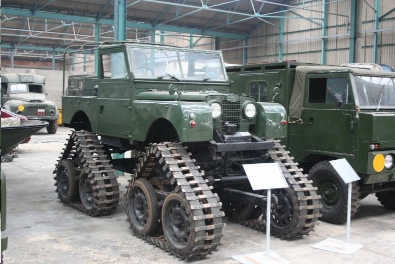 ... to its soldiers. The Longmoor Army Ranges, a large forest with tracks and firing ranges, is south of the town. Bordon railway station was linked to both the main railway network, and by light railway to the Longmoor Military Railway. 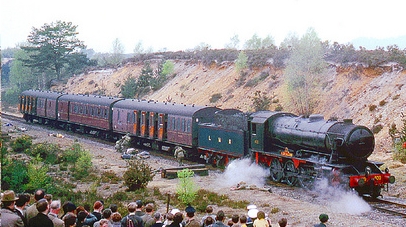 The old track bed at Longmoor, especially between Greatham and Whitehill, is open to be used permissively by walkers and cyclists. 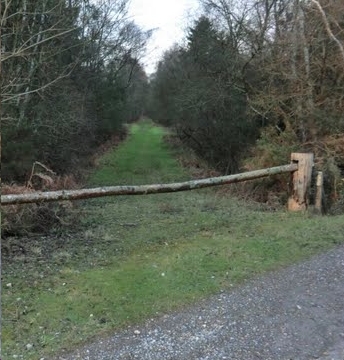 Bordon Village (centre of map below), historically, was totally insignificant when compared with the camp ... 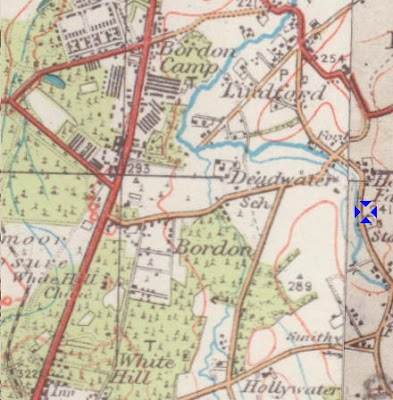 ... but modern development has changed the area almost beyond recognition. 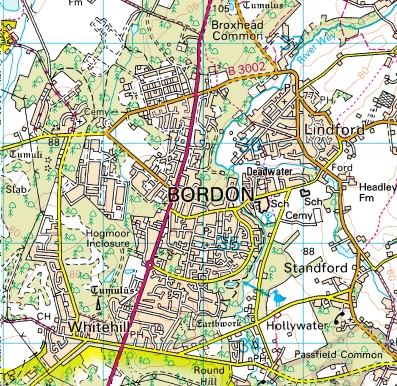 The "camp" is still there as is the "traditional" town centre on the A325 High Street ... 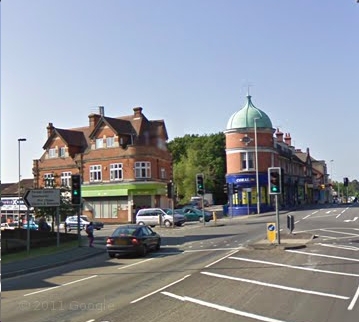 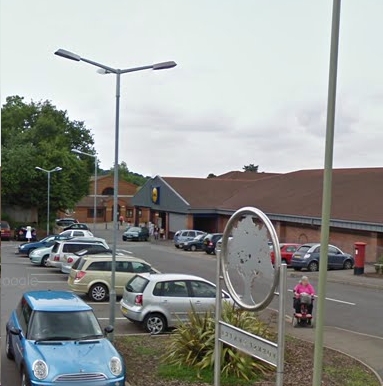 ... situated in the middle of the yellow road "D" on th map above.

So why does Bordon (near the border between Hampshire and Surrey) come to the eagle-eyed attention of the fat bus bloke?

Answer: it's now an Eco-town!


Next Bus Rail Blog : Wednesday 8th May
Posted by fatbusbloke at 02:00