The Perils of Privatisation : The Traumas of Tendering

A reminder : Bus companies are businesses, there to make a profit for their shareholders. They are no different from Tesco, BP, BT or Bert Thrubley Builders Ltd. They have no responsibility to "provide a (loss-making) service to the public", because, if they fail to make a profit (or at least break even), they will cease to exist. So routes that don't make money are unacceptable. If the Local Authority considers that a bus service is essential for the community it may invite companies to participate in a competitive tender and thus, if successful, receive payment from the authority to boost its income. The money comes from council tax revenue, that's you and me. 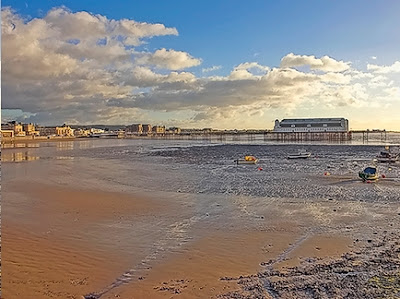 ... causing some jokers to refer to it as Weston-super-Mud (including fbb, shame on the grumpy old man!). The town gained much national and international publicity when the not-long-previously refurbished Grand Pier pavilion perished in a plethora of pyrotechnics in 2008. 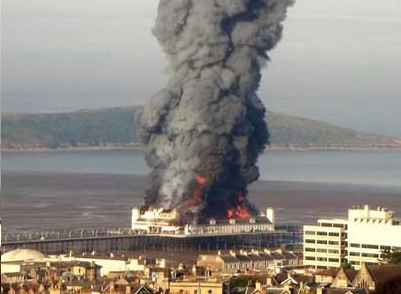 It has been splendidly rebuilt after a successful £30 million compensation-cum-insurance claim ... 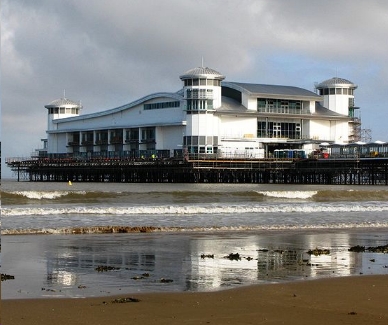 ... and must now be one of the poshest piers provided anywhere in the UK.

Weston had trams; of which fbb was entirely ignorant!

The Weston-super-Mare Tramways operated a fleet of up to 16 standard gauge single and double-deck tramcars on a route totalling 2.92 miles from Birnbeck Pier (top) to The Sanatorium (bottom) with a spur via the railway station to a depot in Locking Road. This tiny "system" opened in 1902. 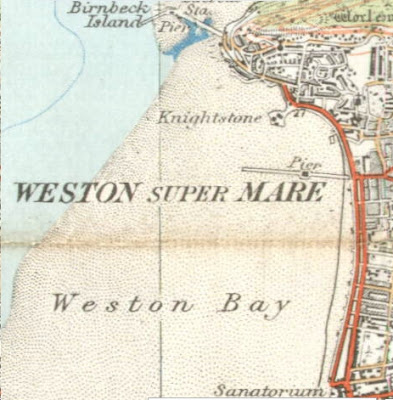 Competition came in the form of motor buses. Local operator Burnell was taken over by the Bristol Tramways Company in 1934, and other services in the town were operated by the GWR's road motors. An agreement was soon reached with the Bristol company to close the tramway in 1937. 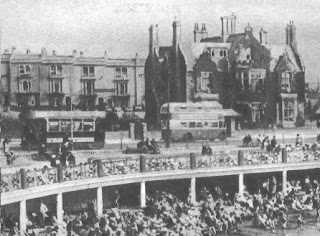 Ultimately the Bristol Tramways Compnay realised that it did not run trams any more (the City network closed in 1941) and eventually renamed itself Bristol Omnibuses in 1999. It had previously been privatised and traded as Badgerline and Cityline ... 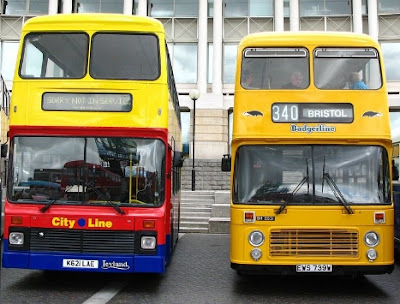 ... which became First Bus after a merger with Grampian (Aberdeen Corporation) in 1995. Most local services in Weston-super-Mare have traditionally been run by First and its predecessors; indeed, First is still the major operator in and from the town. 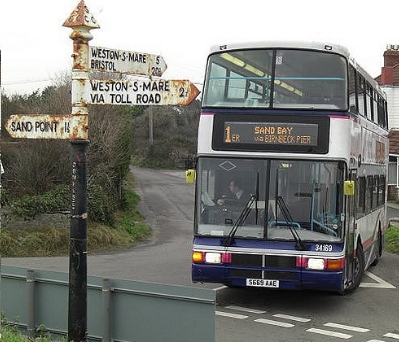 Following the pattern of past principles, the Fearnley crowd have withdrawn from some town services which have gone out to tender. Three of these have been won by Webberbus [4/4A, 83 and 85] ... 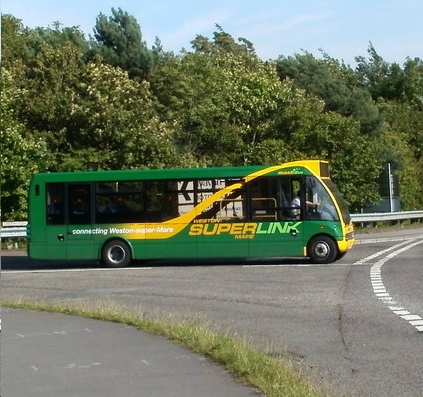 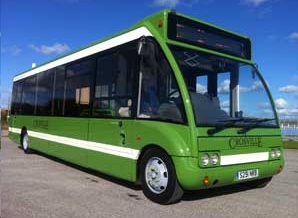 It takes quite a few mental and omnibological gymnastics to cope with the idea that a company called Crosville runs buses in Weston. But it is not the original Crosville or anthing remotely connected with it.

The owner (and enthusiast) simply liked the name and the Tilling green vehicles and discovered that it was still available on the Companes' House List.

... runs the 121 to Bristol Airport and Bristol as previously blogged (read again) and hops happily haround nearby settlements with the 66. 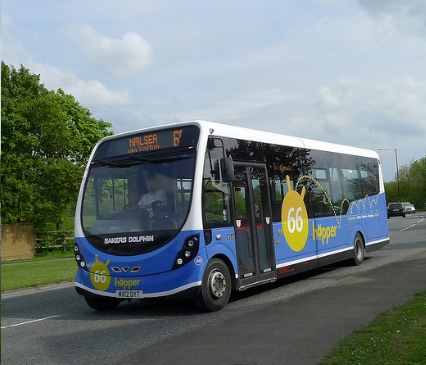 Both these routes are tendered by the local authorities.

fbb has oft opined that it is short-sighted of a major operator to pull out of less/non remunerative parts of an established network because that allows competitors to gain a foothold. Similarly, Local Authorities are, effectively, obliged to accept the lowest tender which can lead to reliability problems and service failures. So the local paper ...

... reports that there is "touble at't mill" with Weston's buses.

So who is in trouble? Is Crosville castigated? Is Bakers Dolphin banished? Is Webberbus facing wipeout? Or is Mr Fearnley sent to stand in the corner? 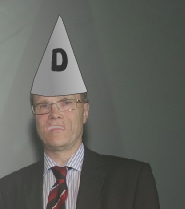 Tomorrow may bring the answer ...


Next Bus Blog : Monday 25th February
Posted by fatbusbloke at 02:00