Some items held over from the Sheffield Bus Centenary Blog 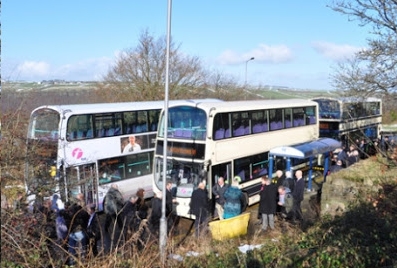 In his piece on the history of Sheffield's first bus route (read again), fbb reported that the one man route used 6-gang hand-operated "Ultimate" ticket machines. This was complete drivel! Greenland Garage's OMO services were initially equipped with electric driven TIM machines, something like this one:- 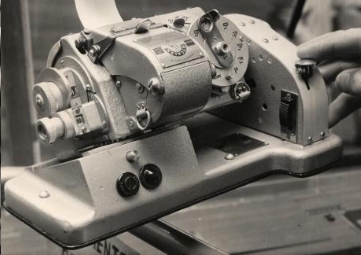 Thanks to several good Sheffield folk (equipped with both brains and memory) who sorted the old fellow out!

A particular delight on returning from the ceremonial ride to Lodge Moor was to be greeted by Bob Hallam, former conductor at Herries Depot, in full Sheffield Transport Department uniform. 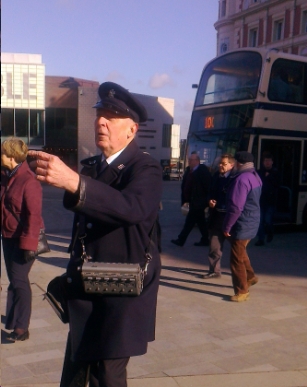 Fearnley's Got the Plague
Or should that be "plaque"? After the formalities at Sheffield's Town Hall, there was a brief presentation ceremony when Giles received a smaller version of the ownership lettering from today's vehicle in Bus No 1 livery. 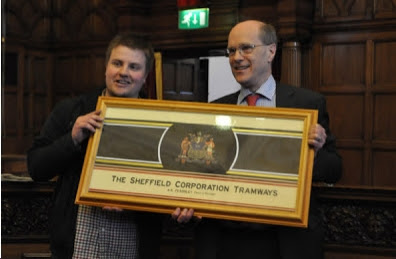 The manager then was, of course Giles' grandfather. There was no record of how the youngest Fearnley (Archie Robin, great grandson) felt about the day! 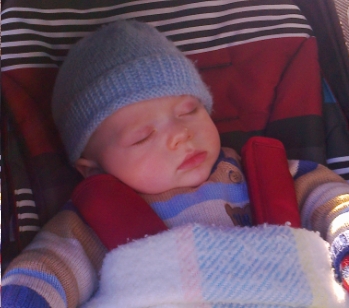 Darren's Response
Pictured with Giles (above) is Darren Sentance, painter from Rotherham depot, whose tireless efforts created both special liveries. fbb had a chat with "The Lad" who was effusive of his praise of the New Look for First's senior management. Under the "Ancien Régime" there was a permanent current of fear, Darren said, and staff were simply bullied into submission and silence.

The Lad's view of Fearnley's philosophy indicates a dramatic change. "We can use our initiative without fear of getting the sack," he told fbb, "and our views and ideas are welcome. It's like working for a different company!" If any of our blog readers doubt the change in First Bus, just listen to Darren. And GRF himself was nowhere to be seen; neither did Darren know of the life-long friendship between GRF and fbb.

Crosspool Comments on-line
Crosspool is one of the suburbs served by route 51 and a representative of their Community thingy travelled with the bus. She talked to fbb, somewhat mystified as to his enthusiasm and knowledge (occasionally flawed!) on the route's history. On their web site (read here - but may have changed if you come late to this blog) she has provided a link to fbb's blog ...

... and, inadvertently, a rear view of the old codger's balding pate! 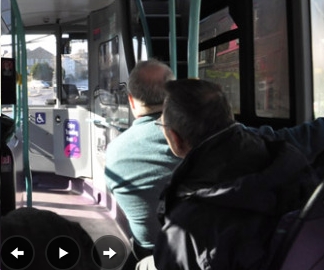 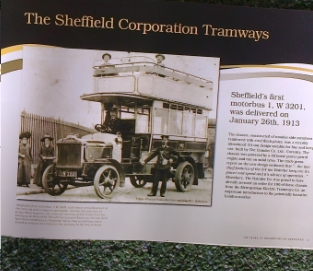 And, to complete the most magnificent day, all invitees were given a superb souvenir booklet; 20 pages, landscape format and in full colour. The content was in the form of a potted history of Route 51 showing vehicles and timetable information for each decade (or thereabouts). 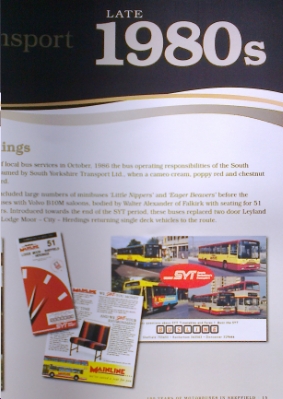 Again it is all credit to First for paying the bill and to those experts that contributed such a wide selection of material.

For new and occasional blog readers, for whom today's snippets may be relatively meaningless, the full story of Sheffield's Centenary Celebrations can be followed by clicking on these headings in the "blog archive" list to the left of this page. The relevant posts are:-

Fat Bus Bloke's on the List!
Bus One; What Fun!
The Fifty-One, unchanging one
Rich and Resplendent Repaint
100 Glorious Years