Call That a Bus?

It was advance publicity for a service from "Royal Dutch Coach" that prompted fbb to follow up the "Fyra" story. See yesterday's blog (read again). The initial publicity suggested that this coach service was "the best alternative" to the failed Fyra. Really?

Ten hours from den Haag (The Hague), an hour less from Rotterdam? 2 hours 15 minutes rest break? Being dumped on the outskirts of Brussels with a bus/tram/train service to the Centre.

But, undeterred, fbb will follow this up after the launch on 4th March. But parts of their web site don't inspire confidence. 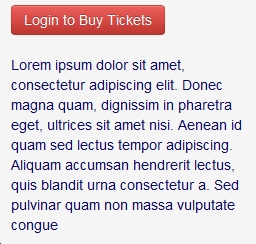 In publishing and graphic design, lorem ipsum is placeholder text (filler text) commonly used to demonstrate the graphics elements of a document or visual presentation, such as font, typography, and layout, by removing the distraction of meaningful content. The lorem ipsum text is typically a section of a Latin text by Cicero with words altered, added and removed that make it nonsensical in meaning and not proper Latin.

There have been some weird weird attempts to redesign the humble bus for special purposes. The recent "Borismaster" is expensive to build, expensive to run and may well prove a complete "disaaaaaster darling". Alternatively it could just work. At least the final verson ... 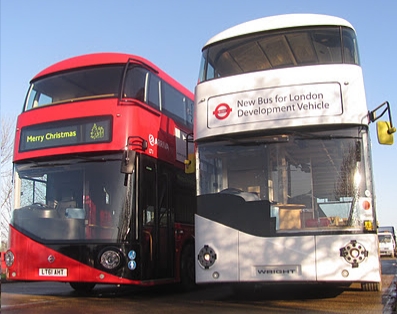 ... looks a little better than some of the unsuccessful competition entries. 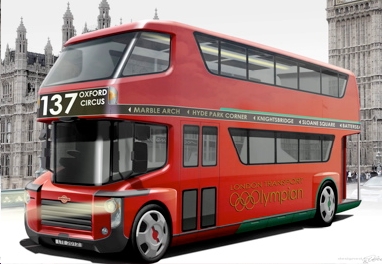 For general ugliness the Dartford Tunnel buses for cyclists take a lot of beating. They were never used much ... 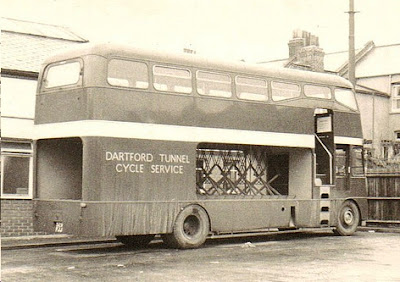 ... and needed a platforn at bike-rack level at each end of the route.

Ingenious, but fairly impractical and very expensive to run!

Then there was Stagecoach's experiment with a floating bus operated at Yoker Ferry in Glasgow. 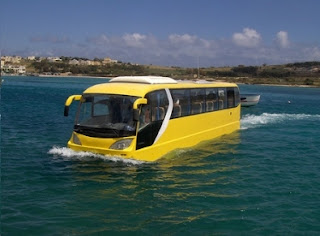 A bit embarrassing were it to spring a leak on a busy commuter run.

There have been many efforts to build and operate a viable vehicle that could run on railway tracks and then divert via an ordinary road service. Indeed, network rail operates some ... 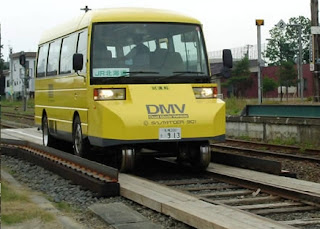 ... similar motors today. But not for passengers. 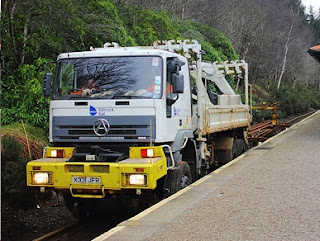 In the past, fbb's vote for super weirdness would have gone to the "Daddy Longlegs" tram (train? boat of wheels? bus?) which ran from Brighton to Rottingdean. It was very popular with visitors but not so popular with its coastal location and was eventually terminally mangled by high tides and winds. 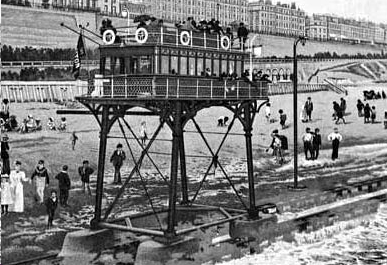 But weirdest no more.

No 2 son sent this video of a proposal by a Chinese firm for a new approach to bus travel. It's hard to describe it and even harder to imagine it in practice. The bus runs ON the road using conventional tyred wheels, but (don't laugh) OVER THE TOP of existing traffic.

Imagine being OVERtaken by one of those on your diving test?

And it's nearly two months to April 1st.


Next Bus Blog : Monday 11th February
Posted by fatbusbloke at 02:00