Help! Where the Heck is Hackenthorpe?


In the eighteenth century, Hackenthorpe was a hamlet at the junction of two "roads". One ran from Sheffield south east via Normanton Spring to Mosborough; the other from Gleadless due east to Beighton and beyond. The current Birley Moor Road (now the A6135, previouisly the A616) came later. 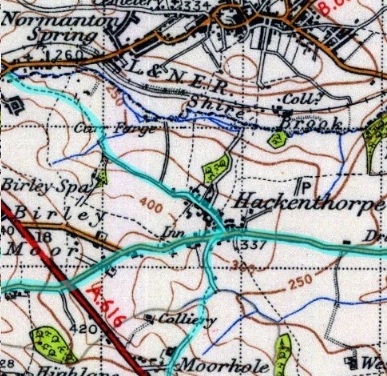 The ancient roads (tracks?) are added in blue to the above 1940s Ordnance Survey map extract.

It was the opening of Staniforth's scythe and sickle factory in the mid 1800s that brought industry and terraced housing to the community, as seen in this Victorian view of Main Street. 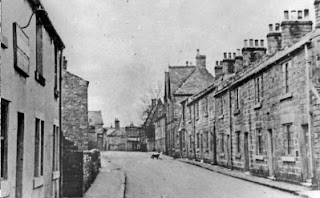 So-called "improvements" in the 1960s and 1970s led to the demolition of much of the older housing, as seen here; although the large gabled property remains, occupied by a carpet shop! 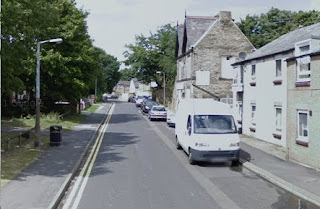 Even "Greenside", the Staniforth's home, which once housed the Hackenthorpe Surgery, has now been demolished to make way for "more efficient" premises. Staniforths Factory closed in 1990.

Until 1953, the only public transport route ran along the Beighton Road, past Hackenthorpe Post Office at the south end of Main Street (this view looking back towards the junction with the main Birley Moor Road. 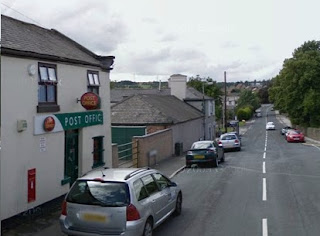 This was Sheffield's service 25 running every hour on a hook shaped route to Beighton, Woodhouse and back to Handsworth.
In the early 1950s construction started on Hackenthorpe "Estate", a ribbon of development parallel to the old Beighton Road, and centred around a developed Birley Spa Lane. 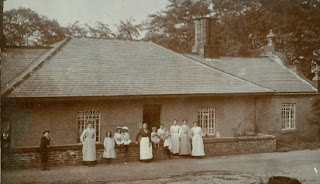 Birley Spa is a community bath hall and a Victorian bathhouse now situated in a wooded ravine off the lane named after it. It even has its own bus stop. 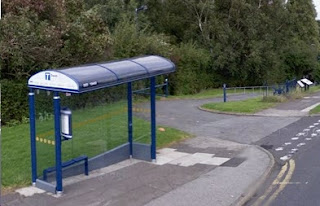 It was built for Charles Herbert Pierrepont, 2nd Earl Manvers and the Lord of the Manor of Beighton in 1842, and initially was a hotel with spa baths beneath. The building was restored in 2000/2001 and now opens for tours of the bathhouse and grounds.
In 1953, Sheffield's service 41 started; from the then Pond Street bus station, via Manor Top and Frecheville, along the full length of Birley Spa Lane** to a turning circle on Delves Road at the eastern end of the estate. The route remained unaltered until it was extended into the Crystal Peaks Shopping Centre.
From the 50s onwards, Hackenthorpe WAS the estate and the old settlement on the Beighton Road became swallowed up and virtually ignored by the new. The Estate had its main shops on Birley Spa Lane, 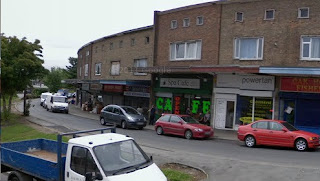 complemented by new pubs and an "estate" Post Office. 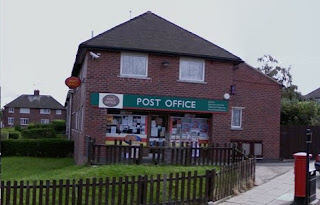 So, from an Optio Orange point of view, "Where the Heck is Hackenthorpe"?  The frequency guide on the SYT leaflet is huuuuge! Clearly potential Optio customers have not been eating their nice Orange carrots to improve their eyesight. 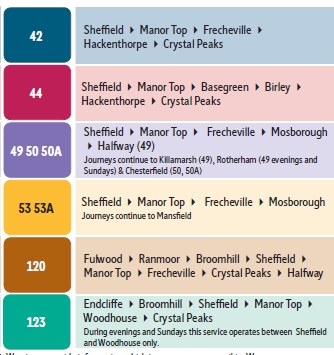 Monday to Saturday daytime frequencies are quoted below. 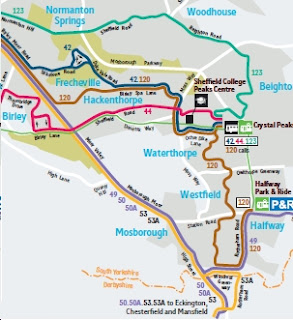 But neither of these is the best, the most frequent, bus to (new) Hackenthorpe. At every 4 minutes Monday to Friday, 5 minutes Saturday, 10 minutes Sunday, by far the best is the new joint First & Stagecoach route 120. Sadly, according to TSY's frequency panel, that doesn't go via Hackenthorpe at all.

And if you weren't confused already, Hackenthorpe tram stop 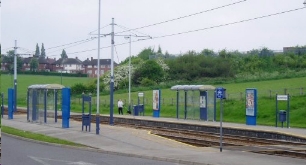 So, once again, "Where the Heck is Hackenthorpe"? 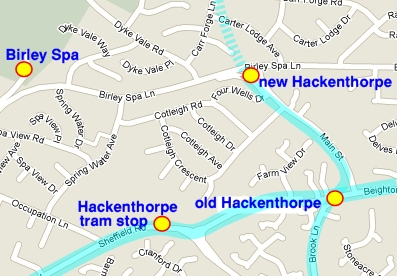 TSY needs to get its act together and decide which Hackenthorpe is which; and which routes run that way. Its efforts on their Optio Orange frequency list are misleading, no, actually wrong! The maps are correct, but journey planner results can be hopelessly wrong.

The best solution is to abandon ill-defined district names and be much more specific. Hackenthorpe Estate Shops, Hackenthorpe old village and Hackethorpe Sheffield Road (for the tram) would be a start.

** Service 41 started in August 1953 to a temporary terminus at the junction of Birley Spa Lane and Rainbow Avenue (about two thirds along the "spine" road). The route was extended to its terminus in December of that year.