The devil's in the detail!


A blog or two ago, fbb was enthusing about the Wilts & Dorset X5 leaflet (read again).  It was super, smashing, lovely; and an example to the rest of the industry, no less.  A more leisurely peruse, however, presents some niggles.
This is St Francis' Church, Salisbury; 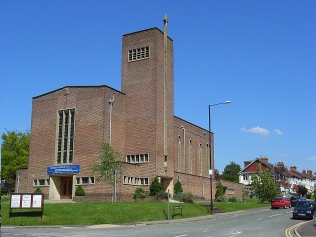 building started in 1938 and it was finally consecrated in 1940.   It serves a pre-war development of the City, called Paul's Dene.  The ecclesiastical edifice stands on Castle Road, the main artery leading northbound from the city centre.

Why?   What dreadful and dastardly deeds are done at or near this splendid building that obliges Wilts & Dorset buses to avoid it?   There is a clue.   It is buses in the evening that flee fearfully from St Francis.

And there is another clue, albeit rather obscure.   On Sundays, all X5 buses have a time point at Stratford Road, not mentioned on Mondays to Saturdays.

The map on the X5 leaflet offers no clue as to anything untoward ... 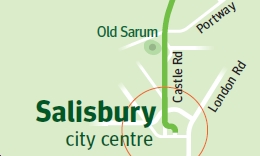 ... but careful and persistent research leads your intrepid investigator to the map of Salisbury City services - the "Reds".   Red 4 to Paul's Dene estate runs via Stratford Road and Waters Road but with no evening or Sunday service. 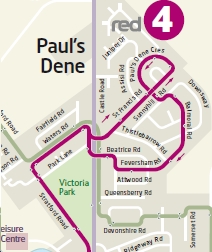 So we are just about there.  The "pink dotted" X5 journeys which do not stop at St Francis Church or Victoria Park are the same as the whole Sunday service, namely diverted via Stratford Road and Waters Road as a replacement for the "Red 4". [or so fbb thinks??]  But, not so fast, timetable trawling person! Buses via Stratford Road DO stop at Victoria Park ... 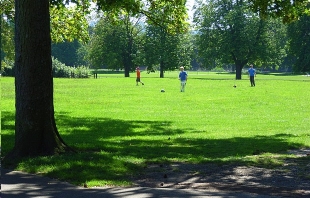 ... and the stop at the end of  Waters Road is nearly the same as St Francis' Church,

you can see the church tower from the stop, almost. 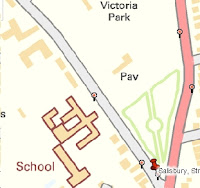 fbb wonders whether the people that designed the leaflet actually KNOW the area.   A Salisburian (?) bus passenger would unquestionably understand "these buses run via Stratford Road and Waters Road" whilst an inexperienced visitor would find a little dotted diversionary line on the X5 map a sufficient warning that something was not quite the same.
There is one further worrying mystery.
These "green" times are for connecting "Activ8" buses  (Monday to Friday ...

with a change at Amesbury.  But the times on the X5 leaflet do not match those on the Activ8 publicity on W&D's site (see the 0718 from Amersbury, Monday to Saturday) ...

... a minute or so awry Mondays to Fridays and completely different on Saturdays!   Whoops.   Summat's up.
So, yet again fbb asks, "Which is Correct?" and "Why make it more Complicated than it Need be?"   Answers enclosed in a wad of folding money to:- "fat bus bloke, c/o The Brian Souter Home for Befuddled Busmen, somewhere quiet in rural England."
A final fascinating fact.  The bells of St Francis Church Salisbury were originally hung in the tower of St Giles, Imber (village about 3 miles from Warminster). 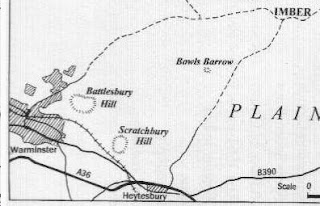 This is the village on Salisbury Plain that was forcibly depopulated in 1943 to provide pop-pop pop-gun practice for HM's army. 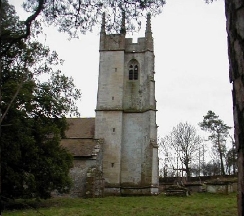 The church, thankfully,  is a listed building outside the military area. There is a similar "ghost village" at Tyneham, near Lulworth Cove in Dorset.

P.S. The X5 leaflet is still one of the best, despite the above "niggles".
Next blog : due Wednesday March 16th
Posted by fatbusbloke at 07:02