How to Move A University!

The trouble with being old is that things change! Particularly hard to stomach is when places you knew and loved as a youth become something very different. It was bad enough when fbb's home town, Northampton, got itself a University, but now they've moved it. 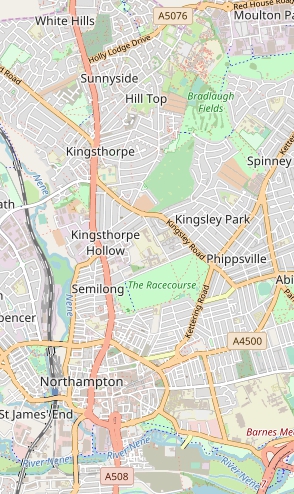 It was on the northern edge of the town just below the A5076 at the top of the map. It has moved, not quite in its totality, to a "brown fields site" on the grey blob to the right of the A508 label at the bottom edge on the map.

This is where nostalgia steps in. On Bedford Road stood the depot of United Counties (but not any more!) ... 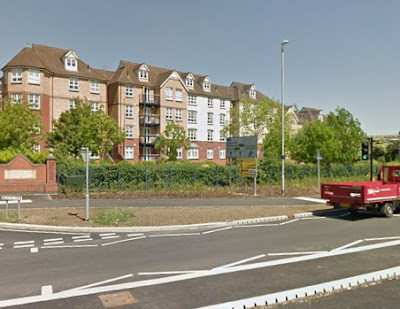 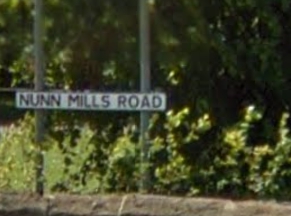 ... that once (before fbb's time, admittedly) led to, guess what, the Nunn Mills on the River Nene. 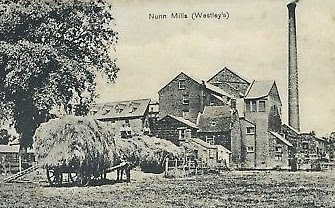 There is now no sign of the ramshackle collection of buildings and the river has gained extensive flood protection infrastructure. 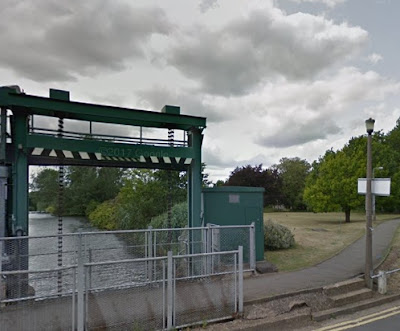 Just beyond where the mills were ... 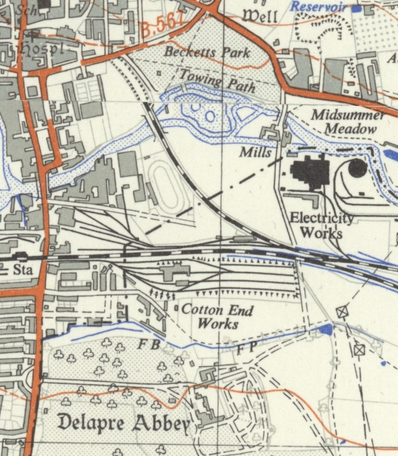 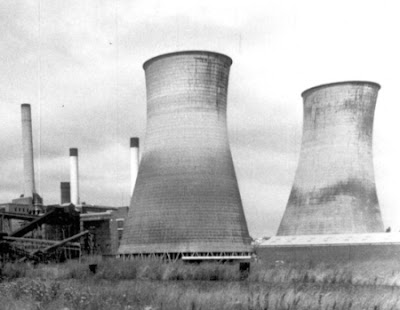 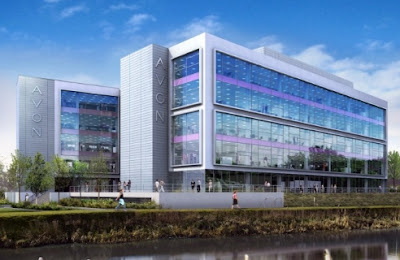 You could then cross the railway on foot or bike and take an attractive wooded footpath to the village of Hardingstone. 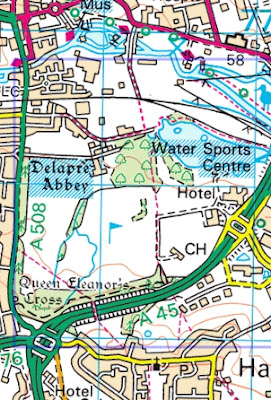 Much of that is unchanged, if you can ignore the large car park for the golf club and the creepy tunnel under the A45! Access to the footpath at the old railway is decidedly off-putting as well. 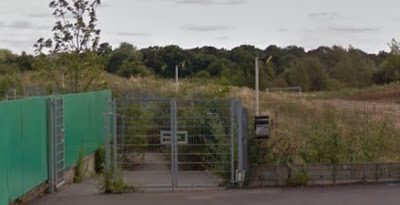 But most of it is recognisable if you can imagine the power station, now demolished. 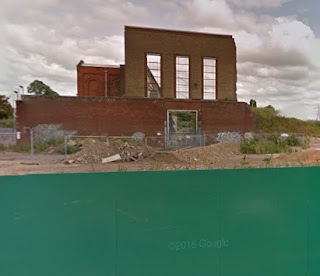 But, a bit like Exeter in the previous two blogs, even on-line mapping does not really catch up with reality. 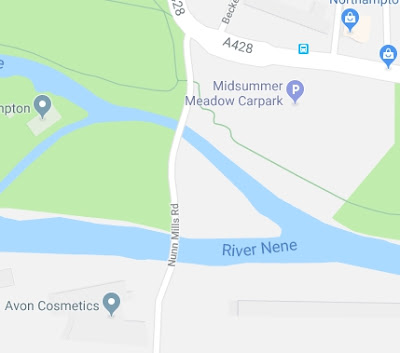 No change there, then - it even has the shadowy remnants of the old generator hall as a grey rectangle just below the "River Nene" label. 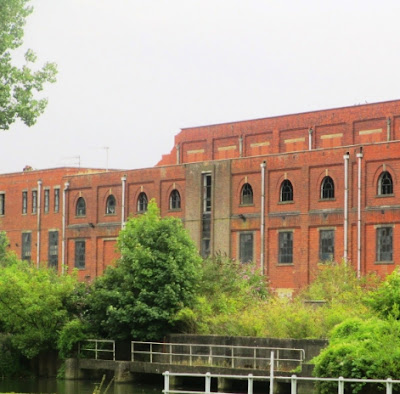 Streetview, however, gives a clue to what is happening in the nether reaches of Nunn Mills Road. 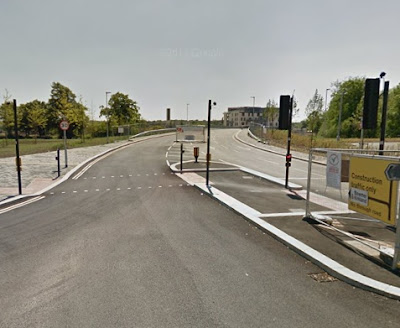 A few yards along the Bedford Road is a super new dual carriageway which will take all the eager students, their teachers and administrators to the new campus. The University of Northampton has helpfully included a video of the development on their web site for our edification. 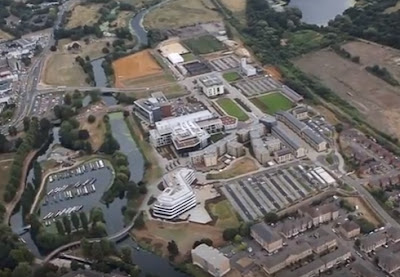 This is looking east with the brown field (literally) site of the former power station and the shiny Avon block opposite. The new and old roads cross the river upper centre and there is another road access past a housing estate bottom right.

Again, Streetview is well behind the times! 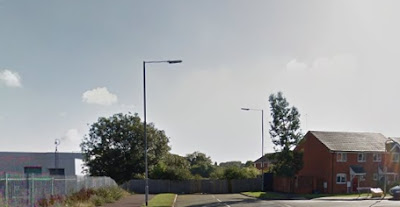 There is just a dead end fence at the end of New South Bridge Road. 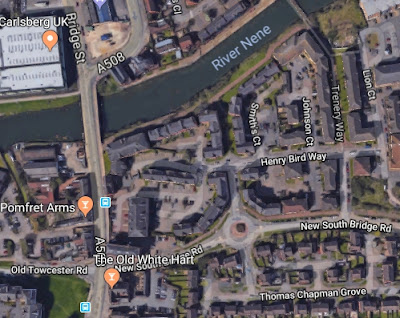 This chunk of new housing was built on industrial land ...

... which included the flesh-pots of noisy delight, Northampton's speedway track! 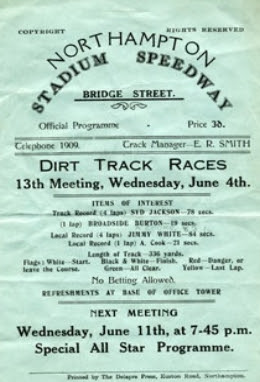 But back to U O N, the University of Northampton. Despite being "in the centre of the town" (according to the Uni) the new campus needs buses. These have been provided for the Uni for some time by U N O, a company owned by the University of Hertfordshire. 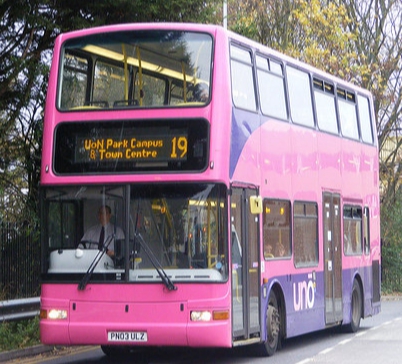 Their Northampton network is completely rejigged to serve the new "Waterside Campus" ... 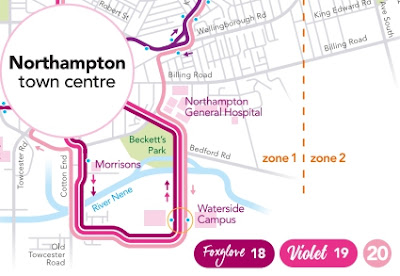 ... and our Northampton correspondent, complete with pith helmet, baggy shorts, swarthy "natives" with extensive back-packs, a blunderbus at the ready and a huge parang to hack through the urban jungle, has just returned from a danger-filled expedition searching for living souls at the waters of Waterside. 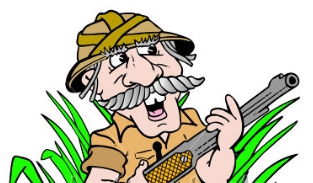 His report will form the basis of tomorrow's blog.