After recent blogs and comments, the good news is that fbb has now obtained a proof copy of the Stagecoach leaflet for the forthcoming change to service 88. Stagecoach promptly sent the copy because fbb was unable to decipher the repeat patterns on the Travel South Yorkshire version.

And the good news (for those who, like fbb, are "muleish, narrow minded and hidebound") is that every journey is shown throughout with a few minor exceptions/ 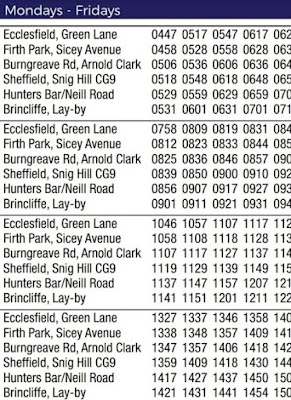 The "minor exceptions" are really strange, however. A repeat pattern for just two missing hours?

Then there's another which patently doesn't save space.

Here, the repeat comes at the end of a "time bank" replacing four columns of times when there is ...

... oodles of space on the bottom panel.

Hopefully the big bludners on the cover will be corrected before it goes to print. 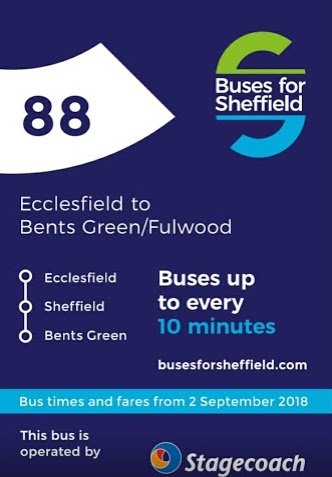 "Ecclesfield to Bents Green/Fulwood" belongs to the 83/83a leaflet and NOT the 88; and there are no fares!

But the big problem with the 88 is with the timetable itself, a problem highlighted by a comment writes a couple of days ago. All the titles and headings say the buses run to Bents Green.

But that terminus is never mentioned on the outward timetable.

Brincliffe is a stop named by Stagecoach, which Sheffielders will know as Banner Cross ... 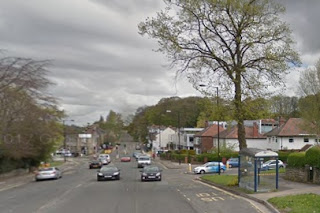 ... and it is true that 88s do "wait time" there before looping via Bents Green. 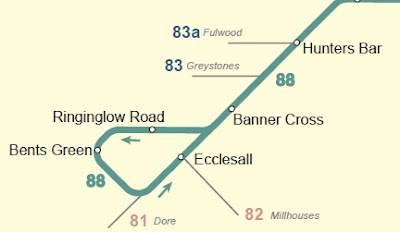 But by NOT showing the full route, journey planners will never give you a through journey on the 88. 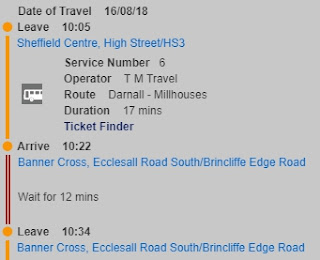 So, in the above example you take a No 6 to Banner Cross (NOT Brincliffe), wait 12 minutes ...

Monstrously stupid and unhelpful to the public. fbb has been pointing this out to Stagecoach and the PTE for five years but neither cares a jot, apparently.

Some information providers DO understand! 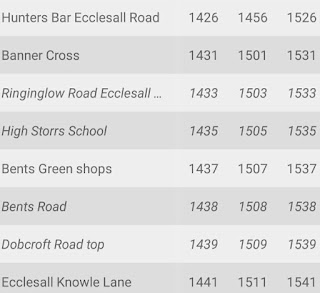 The GoTimetable App and web site shows the loop in full.

And So Back To Newbury
Who runs the buses in Newbury? Back in the days pf Noah they were run by Newbury and District ... 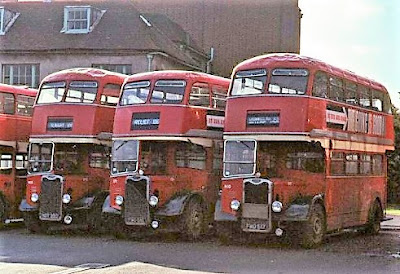 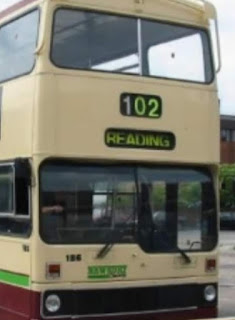 Then came a deal with local operator Weaverway which rebranded itself "Newbury and District". 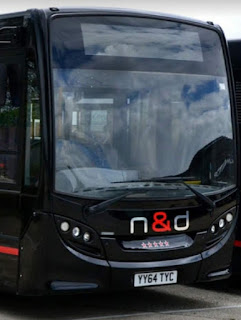 As well as local routes, it operated the main line route to Reading using its own vehicles but branded as "Reading Buses". The company remains very active in Newbury to this day ... 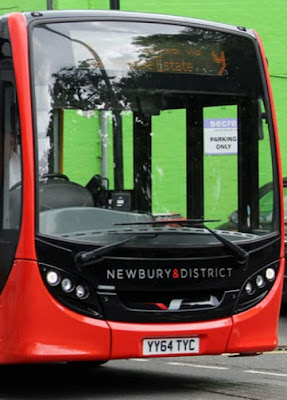 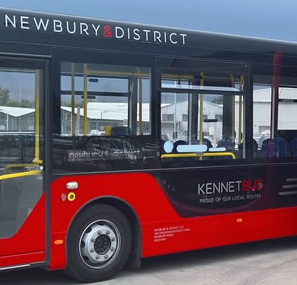 Or is it "South Midland"? 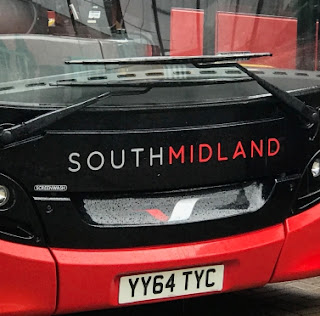 Is Newbury in the "South Midlands"?

But Reading has returned in its own right, branded ... 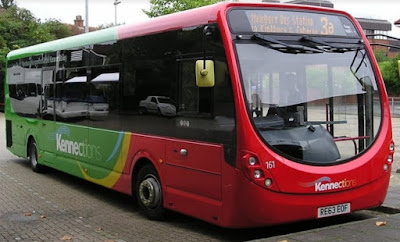 Kennections - after the River Kennect, one presumes. The brand covers a collection of town and local routes. 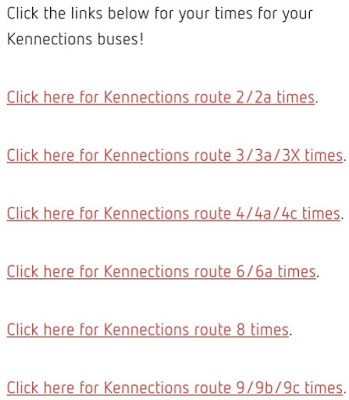 Route 1 is missing (the opposition, of course**) as is route 7. And it is to the strange timetable for route 7 that we will turn tomorrow.

And before the comment writers descend on fbb like a tonne of engine parts, please accept his profuse apologies for any deficiencies in his summary of bus services in Newbury. It is only intended to be a series of inadequate snapshots to illustrate how changeable things have been in this sleepy but very pleasant little town. 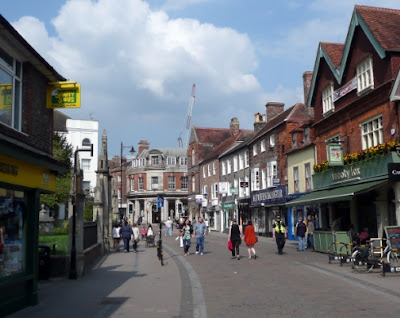 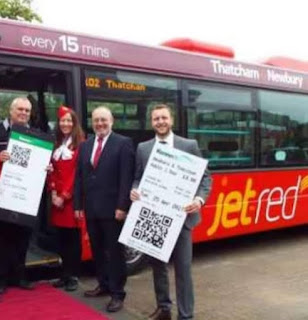